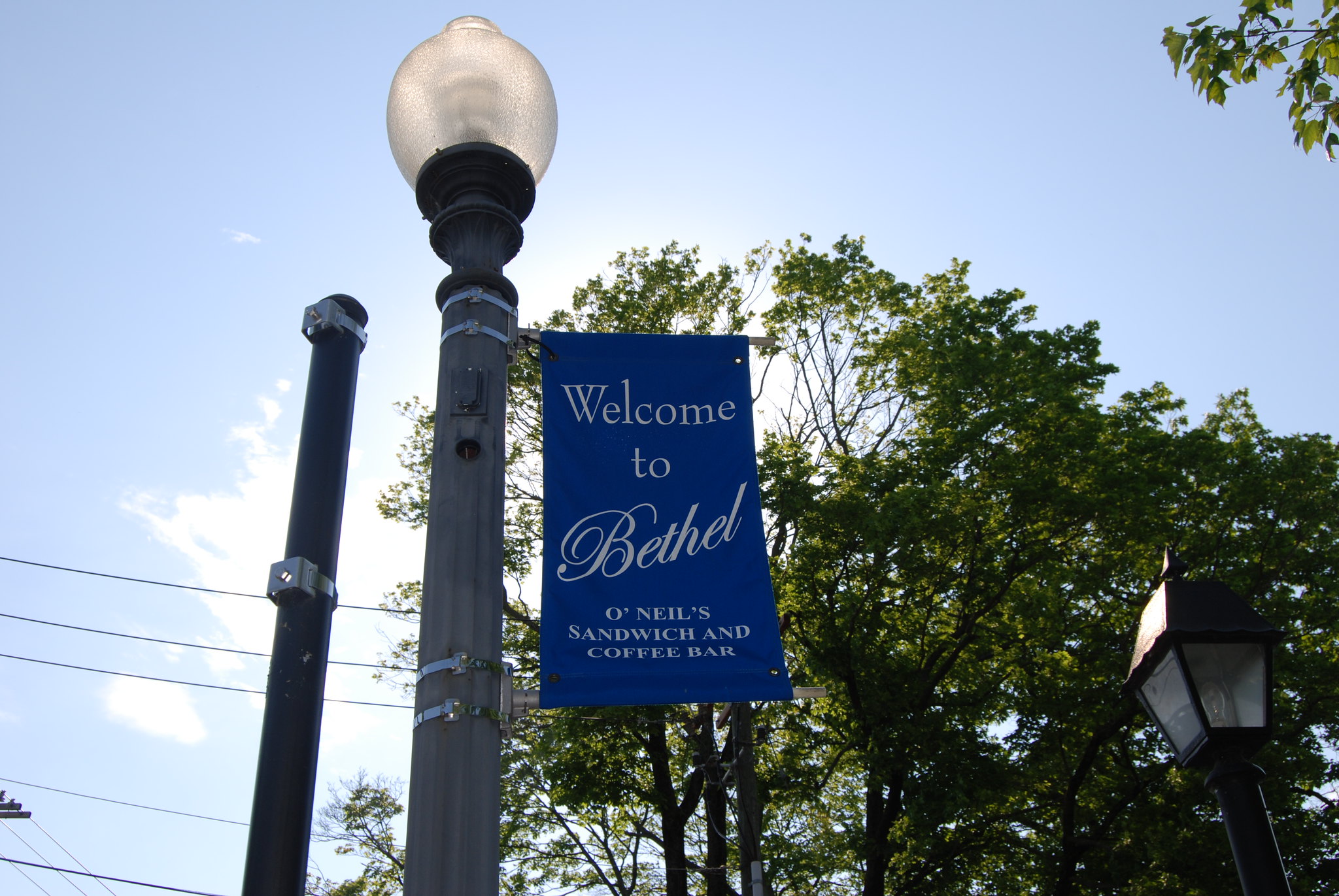 Bethel Superintendent of Public Schools Dr. Christine Carver did not release documents ahead of a January 26 Board of Education school budget presentation despite Gov. Ned Lamont’s executive order requiring all documents to be posted online 24 hours before a scheduled meeting.

In emails between Carver and Bradley Koltz, publisher of the Bethel Gazette, Koltz warned Carver that failure to publish relevant meeting materials ahead of time is a violation of Lamont’s Executive Order 7B.

“Intentionally violating an Executive Order during a declared health emergency is a criminal offense per 19a-131a of the CT statutes,” Koltz wrote in a January 25 email.

Carver responded that she would confer with her attorneys and then said the meeting materials would be published before the start of the meeting, rather than allowing 24 hours for the public to view the documents online.

“We are still working on the budget presentation, so it is not ready for distribution tonight.  However, you will post it on the website prior to the start of tomorrow night’s meeting, in compliance with the executive order,” Carver wrote.

At issue is how the language in the executive order is to be interpreted — whether it requires the documents be posted online 24 hours in advance for the public or only “prior to, during and after the meeting.”

As of the writing of this article — with the meeting just a few hours away — the budget presentation had not yet been posted on either the Bethel Board of Education’s website or the town website.

Carver’s claim the budget presentation is not ready for distribution also raised eyebrows as the original date for the BOE budget proposal was January 21, but the meeting was postponed.

Postponement of the January 21 meeting came as Carver faced public calls and a petition for her removal following a letter she sent to school staff in response to the January 6 riot at the Capitol in Washington D.C.

“It is very troubling when officials either don’t know or choose not to follow the rules set in place to help keep the public informed about important issues and that are designed to encourage citizen participation,” said Koltz, who publishes a series of community gazettes for the towns of Bethel, Brookfield, Easton, Monroe, Newtown, Redding and Ridgefield.

Mike Savino, President of the Connecticut Council on Freedom of Information, said “To deprive the public of this right to know is inexcusable.”

“Public officials should always share important presentations with the public ahead of meetings, pandemic or not,” Savino said. “Voters and taxpayers deserve and need time to review these items so they can provide thoughtful input.”

Reached for comment, Carver offered a different interpretation of the executive order, saying it does not require all materials to be posted 24 hours in advance but only “prior to” the meeting. Carver says she consulted with the Freedom of Information Commission regarding the executive order.

“Generally, we do our best to publish materials for public inspection as soon as possible and often are able to post materials 24 hours in advance of the meeting,” Carver said in an email. “At tonight’s meeting, we will review a budget presentation, which is still being finalized and thus not yet ready for public dissemination. We will finalize the presentation this afternoon and it will be posted on the Board’s website ‘prior to, during and after the meeting’ in compliance with the Executive Order.”

Gov. Ned Lamont issued Executive Order 7B in March, suspending the requirement for in-person municipal meetings as part of his emergency pandemic orders.

The executive order pushed municipal meetings online with the requirement that documents relevant to the agenda be posted online before the meeting takes place. Before the pandemic, municipalities could post materials before or after meetings.

Although the order initially raised concerns about government openness and transparency, municipal officials have largely found that online forums allow for more public participation and input.

The Advisory Commission on Intergovernmental Relations recommended that state statute be amended end the requirement for in-person municipal meetings and allow for online or hybrid meetings in the future.

The Bethel BOE budget presentation is scheduled for 7 p.m. Only the agenda for the meeting has been posted.

**This article was updated with Dr. Christine Carver’s comments**