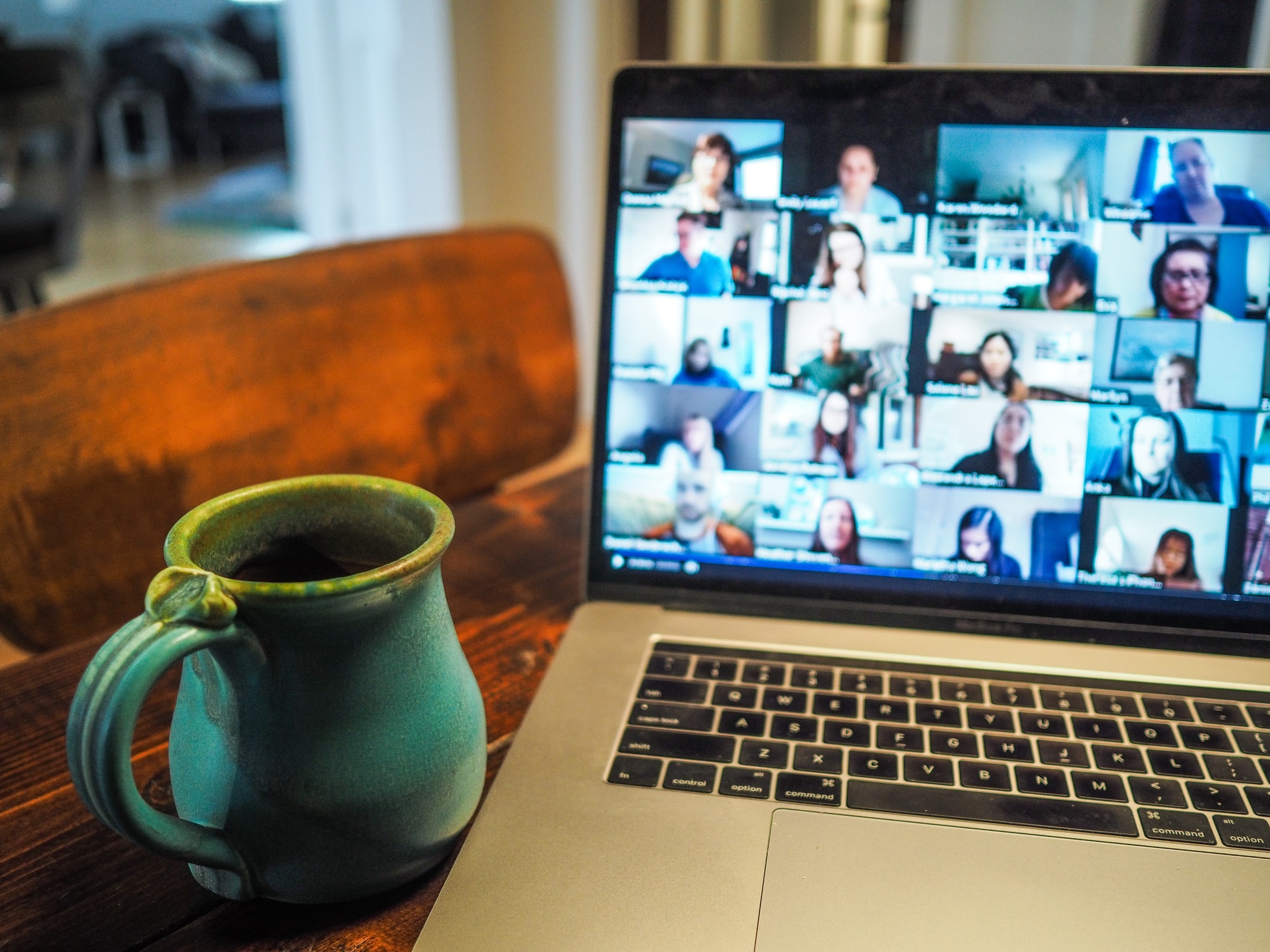 The Advisory Commission on Intergovernmental Relations is recommending the legislature change state statute to allow municipal meetings to be held online, ending the requirement that municipal governments hold in-person, open meetings, according to a draft copy of the ACIR’s recommendations on which executive orders to keep and which to discard.

The recommendation focuses on Gov. Ned Lamont’s executive order 7B, which suspends in-person open meeting requirements for municipalities provided the public would have access to the meetings via the internet or conference call.

“The legislature should codify the remote option and allow for a hybrid in-person/remote person (member or public) participation,” the report says.

The ACIR recommended that online meetings should require the chair to announce the names of participating members, votes should be taken by roll call, that all members be audible to the public and that public body still “take all required procedural steps for entering into executive session.”

The draft report was authored just days before Lamont moved to extend his emergency powers and thereby his executive orders. The governor’s extension was approved by a party-line vote by legislative leaders and members of the Public Health Committee.

However, post-pandemic, a statutory change to the in-person open meeting requirements would mean municipalities could hold in-person meetings, online meetings or a hybrid of both.

The use of Zoom and other online formats for public meetings has increased public participation, according to some town officials, but also comes with its own growing pains.

Steven Mednick, a long-time municipal attorney who worked with a team of lawyers analyzing Gov. Lamont’s executive orders for towns, says that overall the use of online platforms for town meetings has been positive.

“The towns I’ve talked to have found the remote protocols have actually opened opportunities for people who don’t normally come to meetings to participate in meetings, and so in general a lot of the towns have found it to be a fairly positive experience.” Mednick said. “That said, there are a lot of technological challenges for a lot of towns.”

Francis Pickering, executive director of the Western Connecticut Council of Governments and member of the ACIR, also said, “there are pros and cons to it, but our experience has been largely positive.”

“Public meetings are often held in the evening to enable more people to participate, but there are challenges to getting to a meeting: you have to have a vehicle, you have to have that time of day free, not have an evening job, not have childcare responsibilities or other family matters,” Pickering said. “Those can be barriers to participation. Remote meeting allows people to attend from the comfort and safety of their own home.”

Michael Purcaro, town administrator for the Town of Vernon and chairman of the Board of Education in Ellington, says, from a leadership perspective, he called the education board back for in-person meetings which are also broadcast online.

“If we’re asking our students to do it, we sure as heck better be doing it as the elected leaders of the school district,” Purcaro said, but noted that public meeting participation has increased immensely because of online technology.

“Before the pandemic there has been a steady decline in community engagement in local government,” Purcaro said. “It’s been very difficult and there’s many reasons for that.”

The fact that I’m seeing 200 plus parents and families tuning in, compared to maybe one or two per board meeting for the years before, that says it all.

Michael Purcaro, Town Administrator for the Town of Vernon, Chairman of the Ellington Board of Education

“The fact that I’m seeing 200 plus parents and families tuning in, compared to maybe one or two per board meeting for the years before, that says it all,” Purcaro said.

But the use of online meeting platforms has elicited some pushback at the state level, and some town officials are concerned about transparency and accountability for elected officials.

Similar concerns can trickle down to the municipal level as well, where committee decisions and budgets are decided with much less fan-fare or attention than at the state level.

Mednick says transparency could be an issue if the public officials are meeting in person but only allowing the public to view the meeting online.

“You miss things by not having a live meeting, but at the same time members of the body don’t have the same ability to walk out into the hall and talk to their colleagues, they’re all stuck in their chambers by themselves,” Mednick said. “I think the problematic meetings are the ones where the body is meeting in public, but the public was not invited into the room.”

First Selectman for the Town of Harwinton Michael Criss says that although he would favor a hybrid model allowing online meetings, he believes that in-person meetings are still necessary to hold public officials accountable for their votes.

“If you want to make online meetings an option, that’s fine, but if you do away with in-person meetings altogether I think eliminates the accountability of elected officials,” Criss said.

Criss said he has actually seen less public participation in town meetings since the pandemic forced municipalities to go online. He believes online-only meetings may be difficult for the elderly or those without access to broadband internet, or perhaps just due to the pandemic itself and online fatigue.

I think it’s a great option but should not be the end-all, be-all of how we pass local regulation. It could lead to elected officials running their own agendas with lack of participation.

“I think that it’s always essential to give everybody every opportunity to participate in that meeting so that the elected officials are held accountable still to the people,” Criss said. “I think it’s a great option but should not be the end-all, be-all of how we pass local regulation. It could lead to elected officials running their own agendas with lack of participation.”

And, of course, there is there exists an ever-present threat to online meetings: the infamous Zoom bomb.

“You have some people who have come in and done untoward things with naked bodies and curse words where you had to cut meetings off, but again I think that as you move forward and people understand the technology, you’ll be able to deal with those issues as well,” Mednick said.

“The biggest problem we’ve had with public meetings in the phenomenon of Zoom bombs,” Pickering said. “I think a lot of us have struggled with that at times.”

But moving forward with technology, innovations and lessons learned during the pandemic, many municipalities may want to move toward a hybrid in-person and online meeting model, which, as Criss notes, would also allow for public meetings to take place during bad winter weather

“I hate to call it a positive because there’s nothing positive about a pandemic, but a lesson learned,” Purcaro said. “We’ve seen more of our residents participate in their government functions and that’s a good thing.”