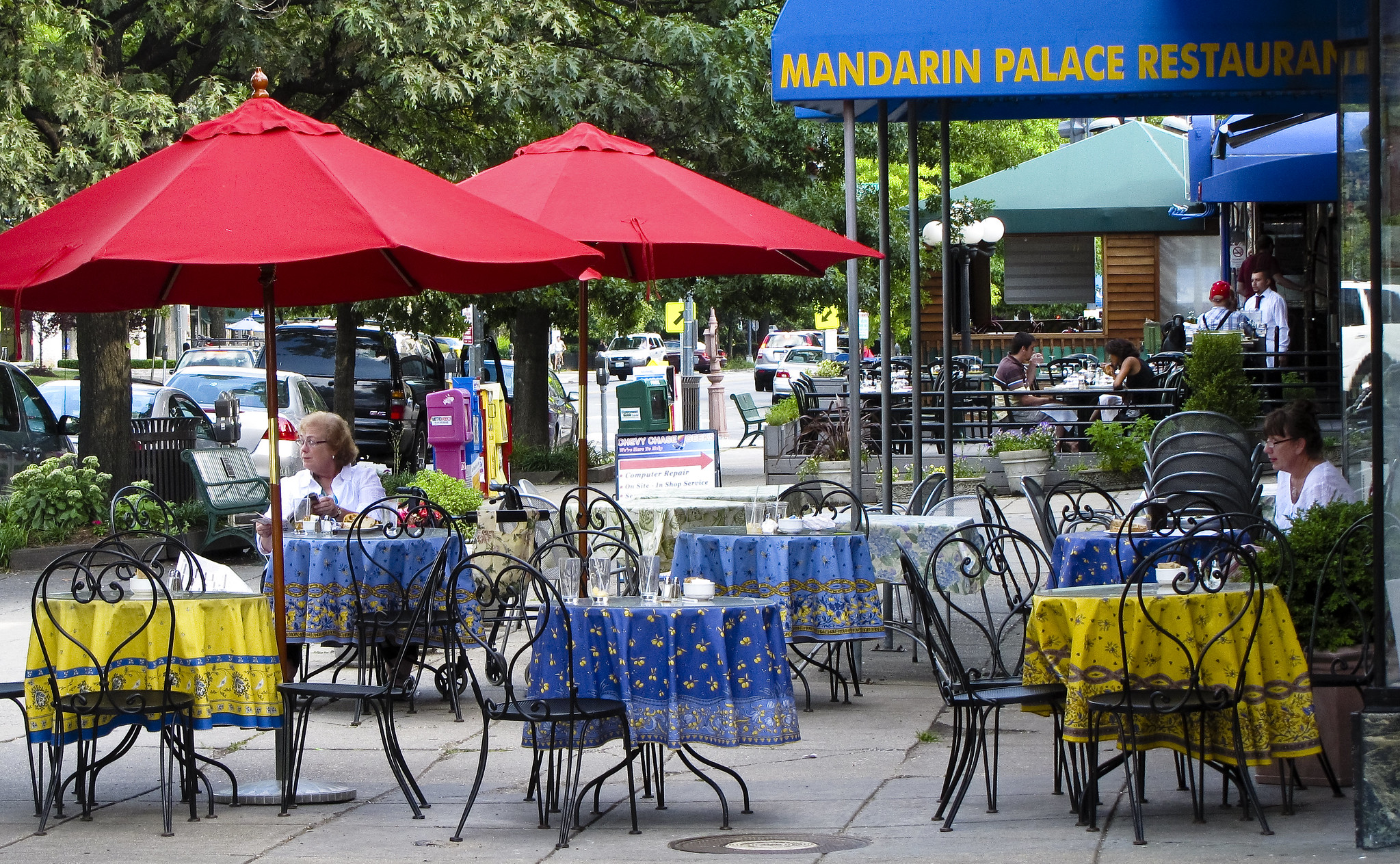 Connecticut’s minimum wage is set to rise to $12 per hour in September, even as businesses in the state remain limited to 50 percent indoor capacity or are struggling with a loss of customers due to the pandemic.

Connecticut’s reopening plan remains stalled at Phase 2 as a resurgence in COVID-19 cases across the country prompted Gov. Ned Lamont to put Connecticut’s third phase of reopening on hold.

However, the governor has so far said he will not delay the minimum wage increase through executive order. Under his emergency powers, the governor would only be able to delay the increase, not eliminate it.

The shutdown in March resulted in the temporary closure of 36,000 businesses deemed “non-essential” and saw 600,000 people file claims for unemployment.

Some businesses were not able to ride out the shutdown and have since closed their doors permanently, but those who were able to reopen under state restrictions will face increased labor costs come September.

Restaurant and hospitality businesses were the hardest hit during the pandemic, they also tend to have a high number of employees earning minimum wage, but the lockdown had effects across the economy, including day care centers.

Mary Beth Nardella, owner of Precious Moments Early Learning Center in Watertown, says that she went from 47 families before the lockdown to only 10 now, as parents forced to stay home during the pandemic took their children out of daycare.

That meant she had to layoff six of her staff and has only three remaining.

“We managed to make it through the initial round of shut downs, but I hope the minimum wage stays low,” Nardella said. “Unfortunately, I’ll have to raise my rates. I’ve tried to stay above the minimum wage in the past but that’s hard when you don’t have many families.”

Nardella, who has spoken out against the minimum wage increase in the past, says part of staying afloat was receiving a paycheck protection loan from the federal government.

Few business sectors were as affected as the restaurant industry, which remains limited to 50 percent indoor capacity and outdoor dining. Bars, which have largely been blamed for the resurgence of the virus in other states, remain closed.

Employment in Connecticut’s leisure and hospitality sector remains down 34 percent from this time last year, even as the state saw an increase of 73,300 jobs during the month of June.

Most of those job gains were in industries that were affected by the shutdown, including leisure and hospitality, education and healthcare, according to the Department of Labor.

Restaurants generally have to operate with at least 70 percent capacity in order to turn a profit, according to Mark Moeller, a restaurant consultant who participated in an online conference regarding reopening restaurants in May run by the Department of Economic and Community Development.

Scott Dolch, Executive Director of the Connecticut Restaurant Association, says he hopes lawmakers will recognize this added cost to his members during a time when many are struggling.

“At a time when restaurants across the state are reeling, we hope that our partners in state government recognize that this will mean an added cost for small businesses whose primary goals is get as many people back to work as possible, so that we can get our economy moving again,” Dolch said.

The debate over getting people back into the workplace is playing out at the national level as well. The federal government added additional unemployment support of up to $600 per week for those put out of work due to the pandemic, but those payments expired on July 31.

Congress is currently debating whether or not to reinstate that extra payment or possibly lower it to $200 per week. Those opposing reinstating the payment believe ending the payment will push people back into the workforce.

However, whether or not some businesses can afford to bring back employees at this time is a different matter.

It ends up being a delicate balancing act between unemployment payments, incentives to push people back to work with a higher wage and costs to employers who are struggling with fewer customers and less revenue.

The $15 minimum wage increase was passed during the 2018 legislative session and includes wage hikes of $1 per year until the state reaches $15 per hour. After that, the minimum wage will be tied to the consumer price index and will rise automatically thereafter.

Eric Gjede, Vice President of Government Affairs for the Connecticut Business and Industry Association, says that indexing the minimum wage in the future limits lawmakers’ ability to adjust for unforeseen circumstances in order to help small businesses survive.

“The most troubling aspect is that they indexed future increases this last time. It took away lawmakers’ ability to make adjustments for small businesses when we find ourselves in unexpected circumstances,” Gjede said.

Connecticut has remained one of the few states that appear to have the virus under control for the time being and that means the state economy is slowly taking steps forward, with some people returning to their offices in a limited capacity and restaurants, for now, utilizing their available space for outdoor dining.

Nardella says that she is starting to see some families coming back to Precious Moments.

“They’re coming back a little bit at a time,” Nardella said. “I have a lot of friends who had to close permanently because of the pandemic. I am hoping to stay afloat in all this.”

The governor’s office did not respond to request for comment.