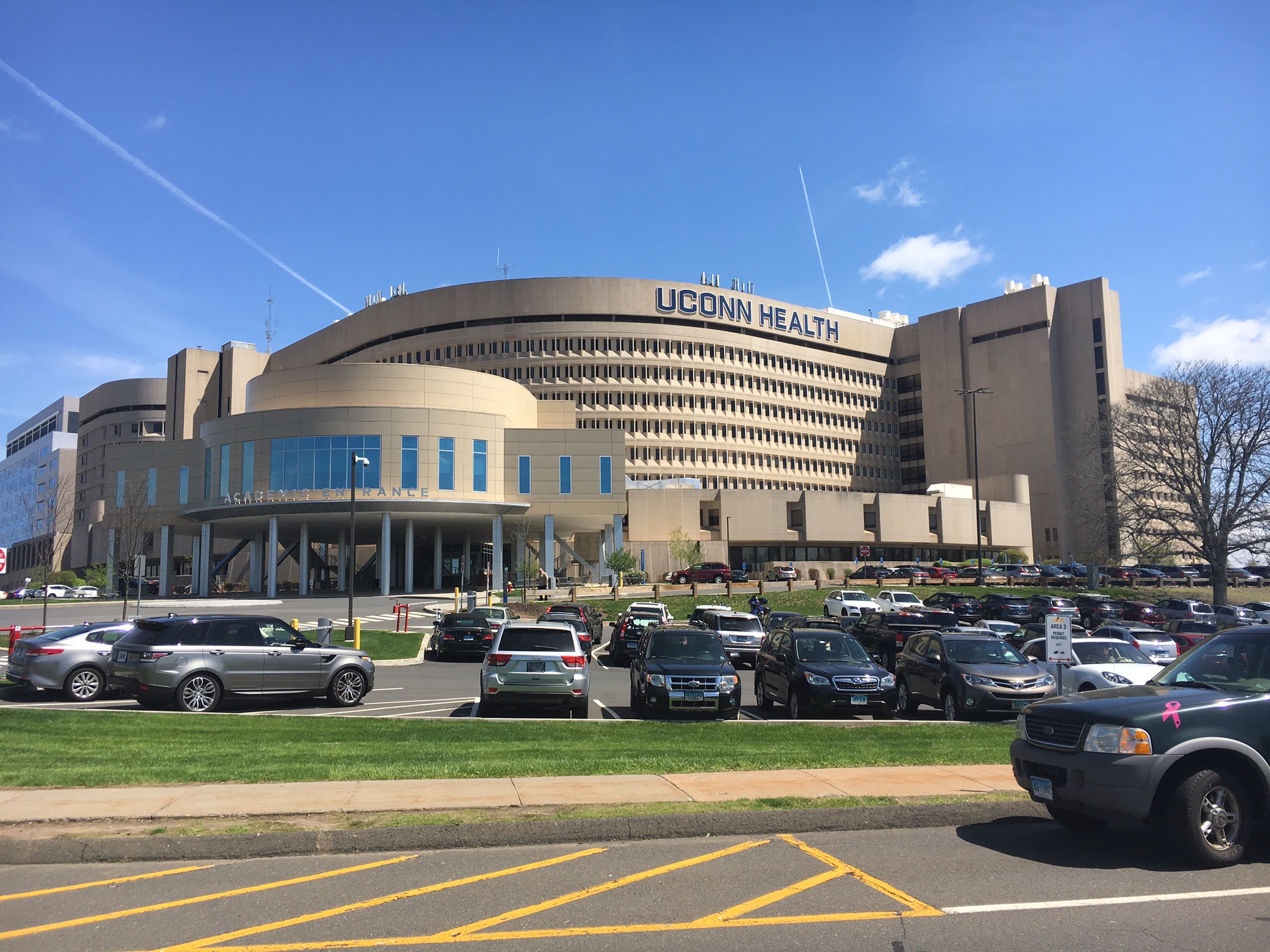 UConn Health Center is facing $114 million loss in revenue after the coronavirus pandemic emptied beds and ended a large number of medical procedures, according to the budget presentation given to the UConn Board of Trustees.

According to figures, patient revenue to UConn Health tanked by almost 50 percent during the month of April and will likely not fully recover until sometime in 2021.

“We were open for business but had no patients other than COVID patients,” UConn Health CEO Andrew Agwunobi said during the budget presentation. “We just started resuming business a week ago.”

The state-sponsored medical and learning facility’s cash balance will run into the negative by August even with a hoped-for $31 million loan from the federal Medicare Accelerated Payment Program.

In an effort to mitigate the losses, UConn Health will implement expense reductions and accelerate the transfer of a state block grant to help shore up this fiscal year’s deficit.

The university-backed health facility also faces contractual wage increases for its unionized professors and staff, part of the overall state employee raises set to go into effect on July 1.

UConn Health was already facing a deficit of $55.9 million due to Connecticut’s unfunded pension liabilities. The loss of revenue spiked the projected deficit from anywhere to $102 to $188 million.

Fringe benefits at UConn Health will total $309.9 million in FY21, with $123 million of that going to make up for Connecticut’s unfunded pension liabilities. After the state’s reimbursement of $69.2 million to make up for those costs, the healthcare system is still on the hook for $53.8 million.

“Fringe benefits expenses are continuing to rise and these cost trends are unsustainable,” Agwunobi wrote to the Board of Trustees. “UConn Health estimates that it will pay $53.8 million towards these liabilities from its non-state funding sources such as clinical, tuition and research grant revenue.”

Previous reports have indicated that fringe benefit costs have put UConn Health at a disadvantage when it comes to securing research grants.

The state contributed an additional $33 million in fiscal year 2020 to help with the unfunded liability payments, and Agwunobi is hoping for another $33 million in help for next year.

However, the problems at UConn Health mirror that of Connecticut’s state government as well. Drastically reduced revenues combined with escalating pension costs, means the state will have a difficult budget year, facing a deficit that could range anywhere from $2.2 billion to $6.5 billion.

Connecticut currently has a Rainy Day Fund of roughly $2.3 billion but that will likely be used up in a single year. The state is already facing a General Fund deficit of $443 million this year, according to the latest estimates from the Office of Fiscal Analysis.

Hospitals across the state are facing similar losses, as the number of medical procedures and surgeries dropped during the pandemic, resulting in furloughs and even layoffs for hospital employees.

Prior to the pandemic, UConn Health planned a budget of $1.29 billion, including $275.3 million in block grants and fringe reimbursements from the state.

UConn Health is only implementing a 6-month spending plan due to the uncertainty of projections and will report back to the Board of Trustees on a quarterly basis to update the spending plan.