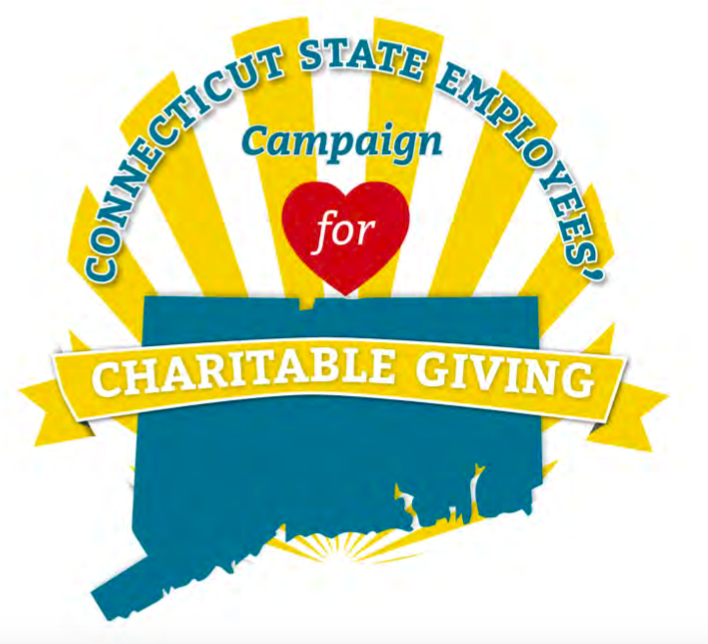 A committee in charge of managing charitable funds donated by state employees through a payroll deduction was found to have several reporting problems, according to a new audit.

The State Employees’ Campaign for Charitable Giving was created by statute and allows state employees to authorize a payroll deduction that goes to the committee to be distributed to charities such as America’s Best Charities, America Charities and United Way affiliates throughout Connecticut.

The campaign takes in anywhere from $700,000 to over $1 million per year, according to both the audit and the campaign’s reports.

During the audited period, the SECC was chaired by Timothy Newton, a Department of Correction captain and vice-president of the NP-8 Correctional Supervisors union. In 2019, Lt. Gov. Susan Bysiewicz took over as chair of the committee.

The committee failed to post reports in a timely manner in accordance with state statute, according to the auditors, and had never made an annual report to the General Assembly.

The audit also revealed some financial reporting discrepencies and delays in distributing those charitable funds.

Notably, the auditors found differences ranging from $25,000 to $39,000 between what the Campaign listed in its annual report and that actual contributions to the charities.

The audit also found a lack of oversight for obtaining non-payroll deduction funds through special events and no way to verify that employee funds “pledged to specific charities reached those charities in the correct amounts.”

“The committee may have exposed the campaign and the state to reputational risk, operational liability, and financial loss due to the lack of approval and monitoring standards for special events and non-payroll solicitation methods,” the auditors wrote.

The payroll deductions for state employees range from $75,000 to $90,000 per month and are deposited into a checking account maintained by the Principal Combined Fundraising Organization, which is currently the United Way of Central and Northeastern Connecticut. The United Way then distributes the funds based on donor pledges, but the Campaign Committee has no way of overseeing the account’s activities.

The campaign committee’s administrative duties are handled by the Office of the State Comptroller, which makes the payroll deductions and executes the contracts.

The agency responded by saying Comptroller Kevin Lembo – who is a member of the campaign committee — had been pushing for legislation to allow greater oversight of the charitable funds following an external audit that found many of the same problems.

The most recent bill proposed in 2019 would have transferred oversight authority from the Comptroller’s Office to the committee and, among other things, would have capped administrative fees for organizations participating in the campaign at 15 percent. The bill never received a vote in either legislative chamber.

In 2015, the Campaign Committee terminated its agreement with Community Health Charities as PCFO after Lembo “voiced concerns that he had with the administration of the Campaign by the PCFO.”

However, Community Health Charities says the state did not terminate its agreement with CHC, but that they declined to apply to remain PCFO. “Community Health Charities had clean audits every single year,” said Amanda Ponzar, chief communications officer for CHC. “They did not terminate their agreement with us, we declined to apply.”

But the Comptroller’s Office said they have pushed for more oversight and accountability for the SECC.

**This article was updated with comments from Community Health Charities**