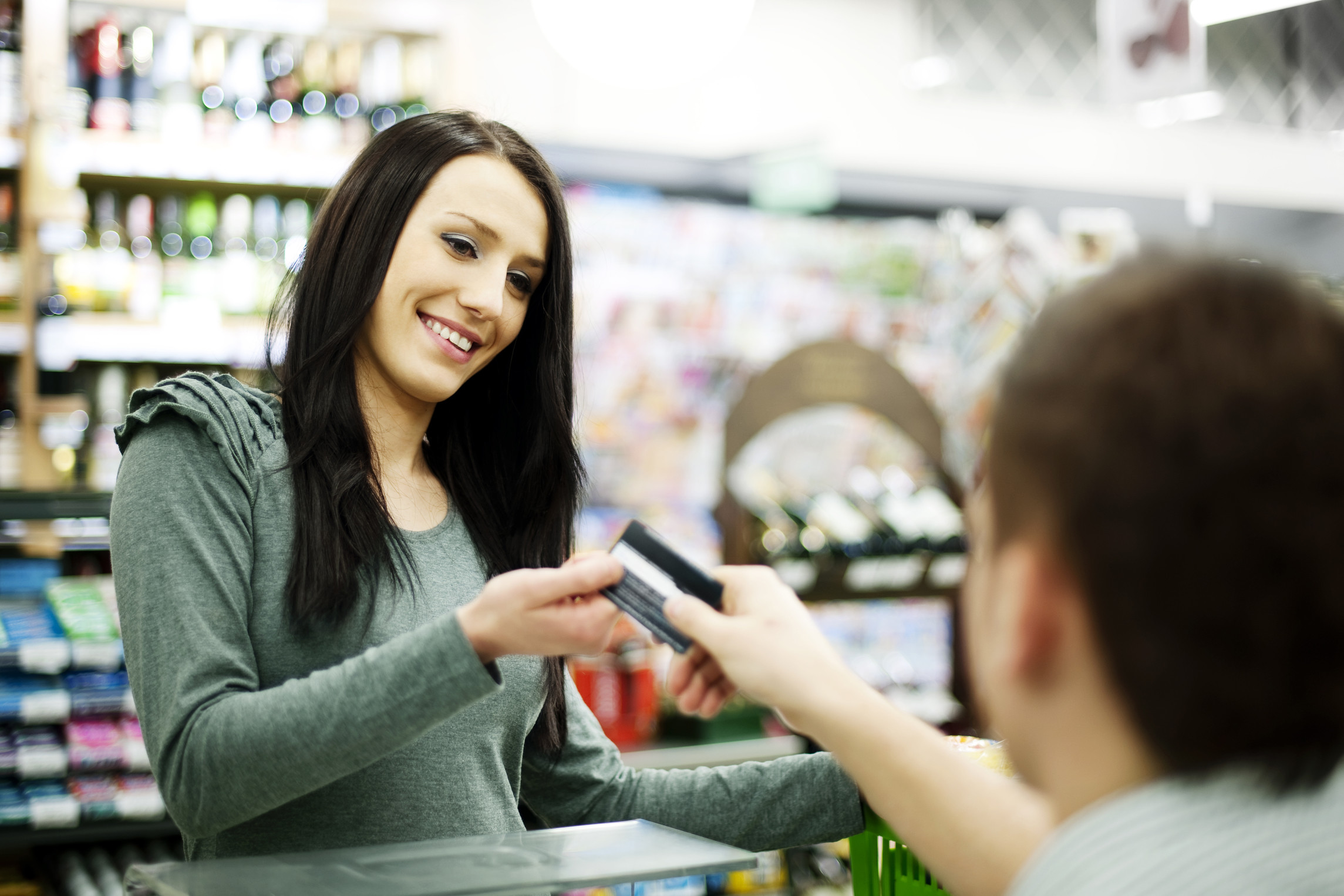 Democrats in the state legislature have been on defense since a Republican press conference last Thursday that announced some grocery items will now be subject to a 7.35 percent sales tax.

The budget included a 1 percent sales tax increase for restaurants but included pre-prepared foods sold in grocery stores as being subject to the sales tax and potentially costing Connecticut shoppers up to $90 million per year.

According to guidance published by the Department of Revenue Services, the new tax will affect grocery items ranging from protein bars to rotisserie chickens.

The language change was part of the budget released by Finance, Revenue and Bonding Committee, essentially adding the word “grocery store” to the type of “eating establishments” that must include sales tax for prepared meals.

Although the original estimated revenue from the increased restaurant sales tax was $114 million, the inclusion of grocery items under the guidance of DRS increased the estimated tax revenue by $90 million per year.

The announcement sent grocery stores scrambling to update barcodes, but Democrats say that was never the intention of the bill and faulted the DRS for including those items in its report.

Senate Democrats wrote in a letter to DRS Commissioner Scott Jackson that they were “shocked to see that DRS has somehow interpreted the language in the budget to significantly broaden the base on what meals and beverages would be covered by the sales tax.”

Gov. Ned Lamont said he was going to take a second look at the sales tax expansion. “I want to ensure that the budget that was approved by lawmakers is enacted in the spirit in which it was passed,” Lamont wrote on Twitter Monday and said he was directing OPM Secretary Melissa McCaw and Commissioner Jackson to review the guidance and interpretation published by DRS.

Republicans have been vocal in calling out the Democrat-controlled legislature for passing the budget with what amounts to a tax on groceries.

“For Democrats, and now the governor in yet another flip flop, to lay blame on the DRS Commissioner and ask him to ignore the very language they wrote is absurd,” Fasano said in a press statement. “What good is any law if it can simply be ignored by request of a legislator?”

Fasano suggested the legislature return in a special session to undo the inclusion of grocery stores as being subject to the sales tax, arguing the language cannot be changed by the Lamont administration alone.

Democrats and the governor’s office also pushed back against Republicans, saying the GOP had not offered their own budget during session.

The balance of power in the legislature shifted significantly during the 2018 election, with Democrats now in total control of the House of Representatives and Senate after two years of a slim majority in the House and a tied Senate.

The Lamont administration reportedly considered a plan early in the session to levy a 2 percent sales tax on groceries – an idea put forward by the Commission on Fiscal Stability and Economic Growth, made up of Connecticut business leaders and CEOs.

But the idea was so roundly decried by nearly everyone that it was quickly back-peddled and supposedly discarded.