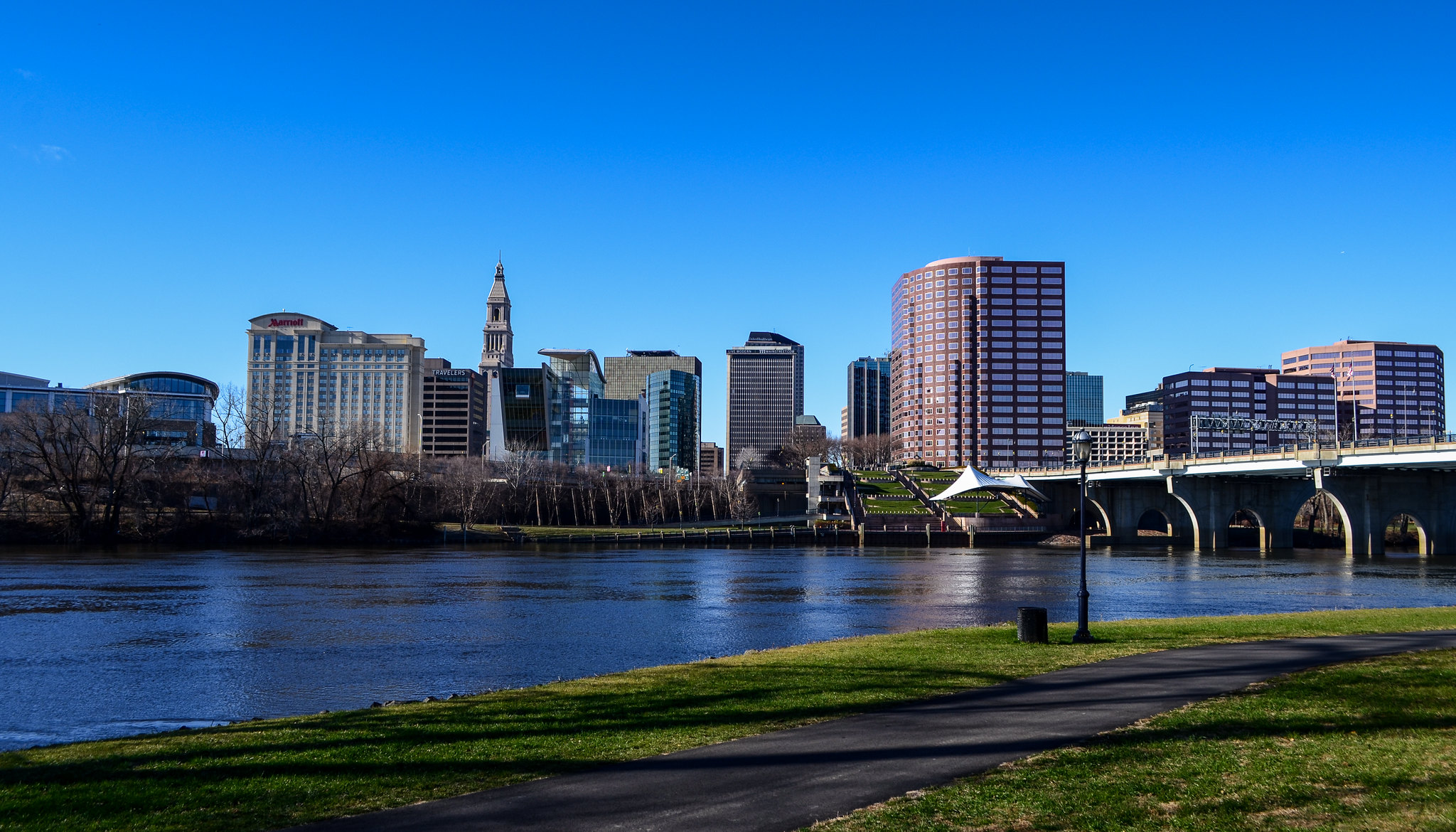 Three of Connecticut’s largest cities were listed as having the slowest job growth among the 100 largest metropolitan areas in the country in a new report by the Arch Mortgage Insurance company.

In their 2019 Housing and Mortgage Market Review, Hartford, New Haven and Bridgeport occupy the bottom three spots of 98, 99 and 100 for job growth.

“Many of the weaker metros remain hard-hit by the decline in manufacturing employment of loss of a large employer and just haven’t had time to recover yet,” the study authors wrote in their report. “Connecticut and New York are also somewhat hampered by higher taxes and changes in the financial services sector.”

The study lists the five-year change in employment as 3 percent for Hartford and 2 percent for both New Haven and Bridgeport.

The top metro areas for job growth in the nation were largely concentrated in Florida, California and Texas with the top 15 areas experiencing five-year growth between 16 and 23 percent.

Connecticut’s major cities have largely struggled with high tax rates, poverty in a generally-wealthy state and poor-performing schools which can either drive out residents or inhibits families from relocating into the cities.

The state as a whole has struggled with job growth since the 2008 recession, just recently recovering all the private sector jobs lost during the economic downturn, a stark contrast to its northern neighbor, Massachusetts, which has recovered 350 percent of lost jobs and is experiencing an economic boom largely tied to growth in the Boston metro area.

The state also ranks lowest in the nation for annualized personal income growth for state residents, according to Pew Charitable Trusts.

Connecticut has been facing an outmigration of individuals and families in recent years and it hasn’t just been retirees or college students. A significant portion of those moving out are doing so for employment reasons, according to the latest moving study.

Connecticut was third in the country for people moving out in 2019 and the Arch study says this can depress property values. In Connecticut, home values have largely remained flat while there have been significant increases in other states.

“Home prices are at greater risk in areas of weak growth,” the authors wrote. “A falling population is the worst-case scenario for home prices, since people can’t the home with them when they leave and there are fewer people interested in buying.”

Connecticut was listed as one of the ten states most at risk for a real estate market correction, by the Arch study.

However, certain areas of Connecticut remain hot-spots for people moving into the state, most notably New Haven and Bridgeport, which has seen increasing numbers of millennials moving into the area in search of affordable homes and job opportunities, according to the National Association of Realtors.

Hartford has also shown signs of life, but a prohibitively high commercial property tax rate has been cited as stifling the city’s growth potential.

Connecticut has suffered the loss of some major corporate headquarters that have decamped for Massachusetts, including General Electric, Alexion and most recently, United Technologies.

Although the findings in the study appear bleak, the authors do offer some hope.

“It is important to know that faster growth could return to these communities with the right mix of policies, or with the good fortune of having a particular cluster of firms or sectors that expand quickly,” the report notes.