Policy Corner: A Call for Clean and Open Government 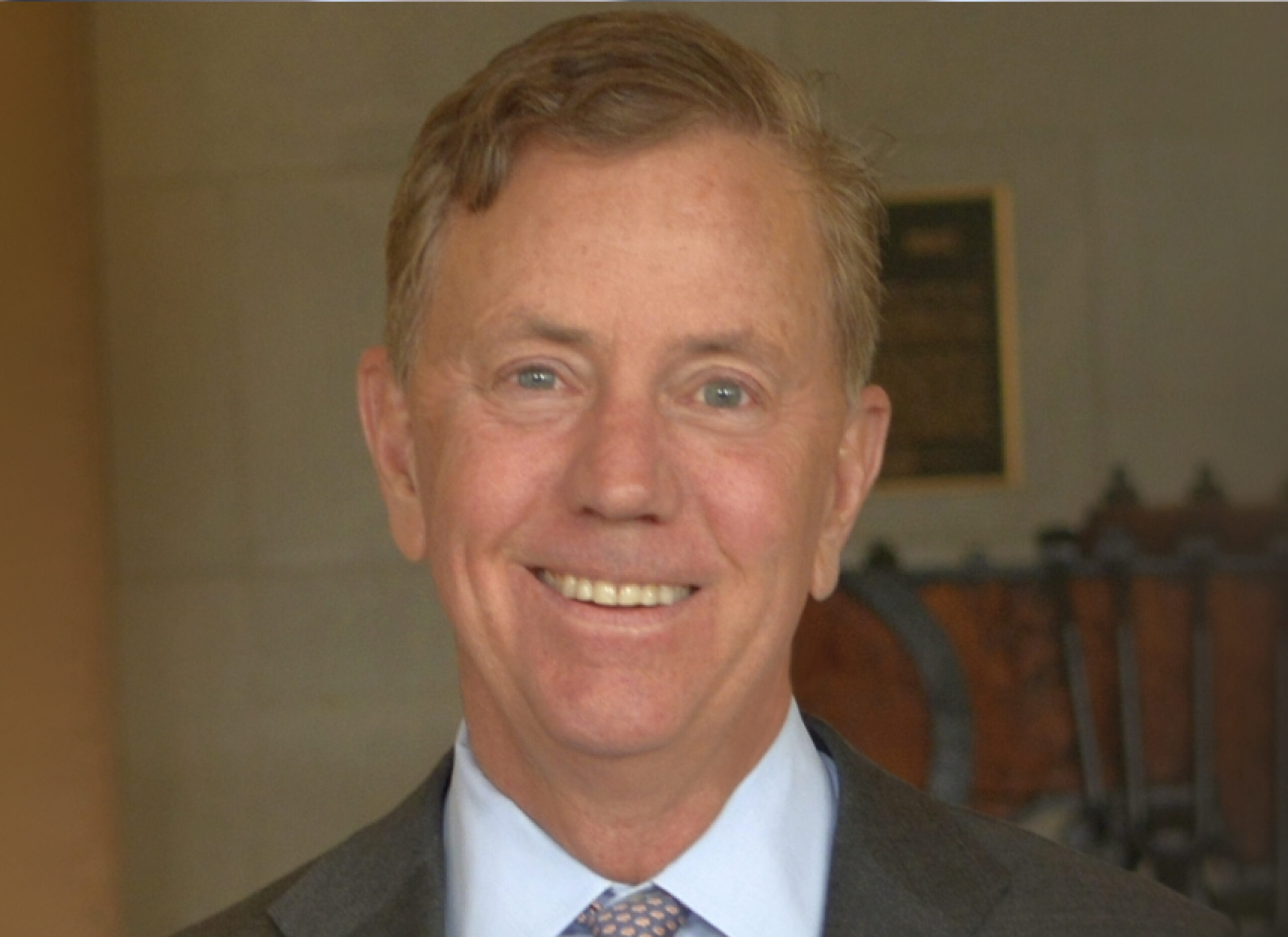 Connecticut deserves clean, fair, open and judicious government. That government cannot be provided by backroom deals or in the dark of night, as this session amply illustrated. We therefore call upon the governor not to call any special session that would start fewer than 7 days before the call would be made. We call on legislators to share with the public any legislation that would receive a vote in any special session not less than 72 hours before debate on that legislation would commence. And we call on each of them to pledge to keep to these rules for the good of the dignity and the future of Connecticut.

We all heard the governor’s thinly veiled promise to call the legislature back into session sometime this summer to reconsider the momentous and seemingly deathless question of tolling the state … or some part of it … somewhere. Whatever the current plan is. But before we focus on that special session, let’s consider the waning days and weeks of the legislative session, and some lessons that arise from it.

In those final weeks, after the period for public review and comment at the committee stage had effectively passed, the Finance, Revenue and Bonding Committee slipped into its revised version of the governor’s budget bill a provision that would have placed a billion-odd dollar cost on Connecticut businesses in order to require the state to adopt a “real-time” sales-tax collection plan that has been rejected everywhere it has been considered (including Connecticut in 2013) and which appears to be technically impossible. All of this was proposed in aid of achieving a one-time accounting gimmick for papering over the state’s existential financial problems for another year or so.

A second reason offered, but never supported, for this proposal was that there is some meaningful quantum of sales tax that is being recoverably lost in transactions by credit card that are

(1) legitimate enough to go through and be booked as credit-card transactions, but

(2) illegitimate enough that sales tax is never paid on those transactions, but

(3) still legitimate enough that the transactions will still continue to be undertaken by credit card once this new “real-time” transaction process is installed.

That seems like an odd category, with perhaps few members whose recoverably lost sales taxes would be of limited value when compared to the massive costs to all of us involved in collecting them this way.

It’s certainly the sort of thing that would require honest and thorough investigation and substantiation. This takes openness, honesty, public scrutiny, and time.

The profound flaws and flimsy bases for this proposal were quickly revealed by budget-watchers once the report on the bill from the Legislative Commissioner’s Office was released, and it was in the final days stripped from the budget.

But had the legislature and the governor followed the proper processes of open democracy, it would – rightly – have been fully vetted and then dismissed early in the session.

With a second idea, the state wasn’t so lucky.

This is the “mansion tax,” which was slid into the budget even later in the process. This tax will increase to 2.25 percent the conveyance tax (essentially a sales tax) on the sale price of houses above $2.5 million – but only for those who move out of state, while sellers who stay in state (and earn enough income in the following years) will get the tax refunded.

This is effectively an exit tax. It’s a clear sign warning to the wealthy not to invest in Connecticut, lest their assets be held hostage by our state government. But it’s probably also an unconstitutional interstate tariff and violation of the fundamental rights to move and live freely throughout the United States. And so, odds are very good that it will ultimately collect nothing, while costing the state and the rest of us quite a lot by discouraging wealthy people from relocating to Connecticut. This bad idea was brought to you by dark-of-night legislating.

And, of course, let’s not forget the $2 million in raises for legislative staff snuck into the budget and only discovered by reporters after the budget passed the General Assembly.

There has been much talk in Hartford that this dark-of-night, smoke-filled cloak-room style will be adopted for the special session on tolls, if one ends up being called.

The idea is that the governor and the majority will call the special session the second they think they have a bill they can ram through the legislature. They will then call the session to meet very soon after the call is made, hoping to catch legislators opposed to tolls unawares or out of state.

Once the session is convened they will not introduce a bill until debate has begun, so that there is no time for members – much less the rest of us, with our lives and summer activities to command our attention – to think coherently about what has been proposed until it’s already been passed, and, willy-nilly, we’re all stuck with the consequences.

Last-minute legislating leads to terrible outcomes most of the time. These tolling propositions will have a massive impact on everyone in this state. And they are – because of the federal-approval overlays and related reasons – intensely complicated, confusing, and fraught with possibilities for substantial errors that will touch us all. To legislate this way about tolls would be to invite disaster.

This is no way to govern. Last-minute legislating leads to terrible outcomes most of the time. These tolling propositions will have a massive impact on everyone in this state. And they are – because of the federal-approval overlays and related reasons – intensely complicated, confusing, and fraught with possibilities for substantial errors that will touch us all. To legislate this way about tolls would be to invite disaster.

Connecticut is an old and distinguished representative democracy. Every single one of us deserves a government that is open, honest, steady and thoughtful. That can only happen if a decent respect for our opinions and those of our legislators is granted. It can only happen if we all have time for our legislators to get to Hartford, and for all of us to review and reflect together on any legislation that is proposed in the special session. Nothing else upholds the American and Connecticut traditions of free and fair government.

We therefore call on the governor to pledge to call no special session fewer than 7 days before the call goes out.

We call on every legislator to pledge not to consider on the floor of either chamber any legislation – or any material changes that might be made during any special session until the newest version has been published for at least 72 hours and available for both lawmakers and the public to read.

This is a simple pledge to uphold simple dignity and decency. It is the least that our governor and our government owe us.