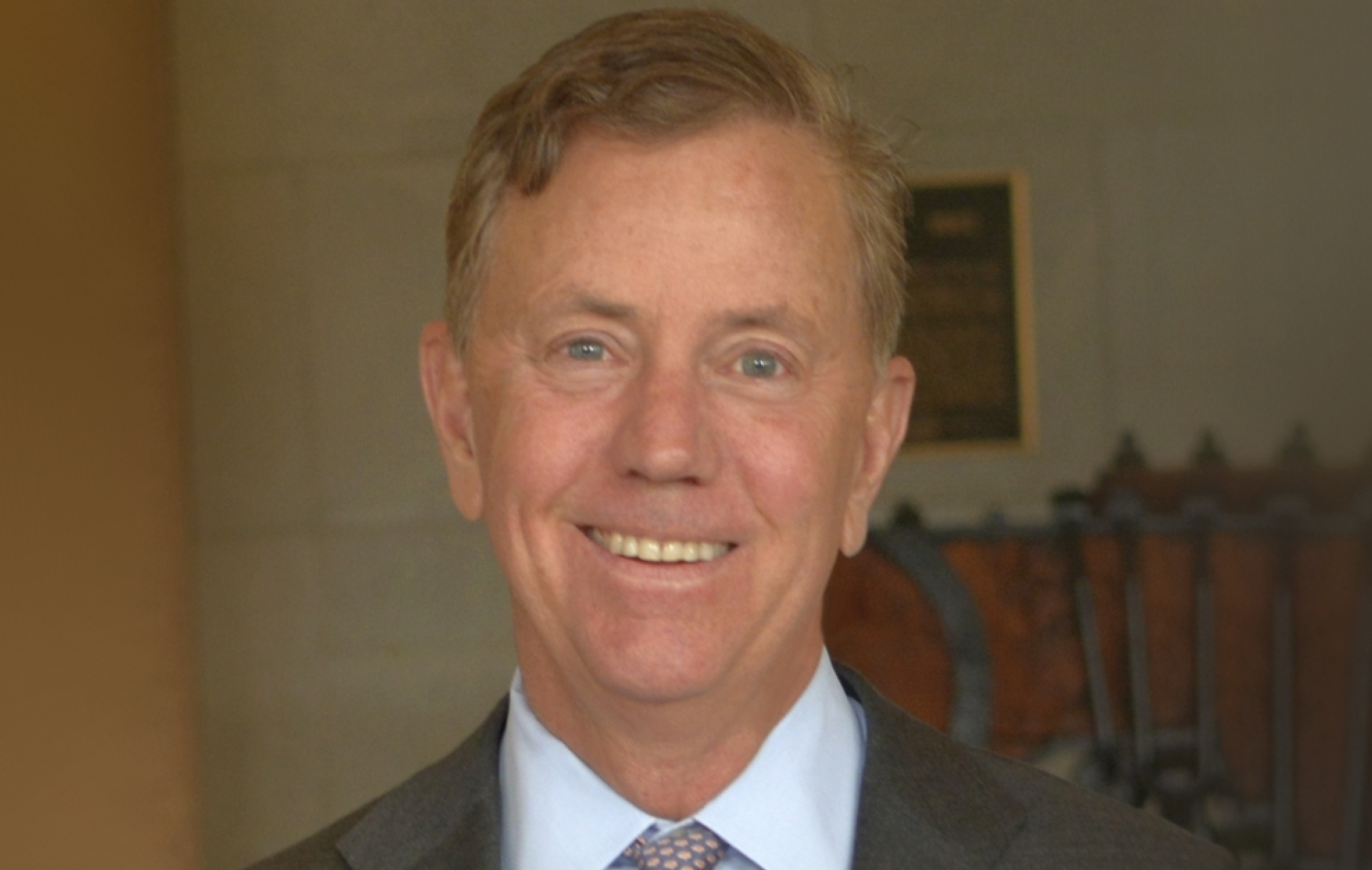 “As Governor Ned Lamont meets with legislative leaders tomorrow to discuss transportation funding, we hope he will remember his campaign promise to save taxpayer money by reaching a deal with Connecticut’s government unions. Connecticut’s fiscal problems stem – not from a lack of transportation funding and not from the absence of tolls – but from its under-funded pensions and oversized labor costs. As a matter of basic fairness, before the governor (or anyone else) taxes Connecticut’s residents simply for driving to work, the people of Connecticut have a right to expect that these labor costs will first be addressed. Connecticut already spends far more on pensions than it does on transportation. Not one cent more should be demanded from taxpayers until Connecticut’s government can right-size its relationship with its labor unions and find true, lasting savings through structural reforms. Anything less is merely taking even more money out of the pockets of hard-working Connecticut families to pay for pensions and benefits redistributed to a small but powerful special interest group in state government.”