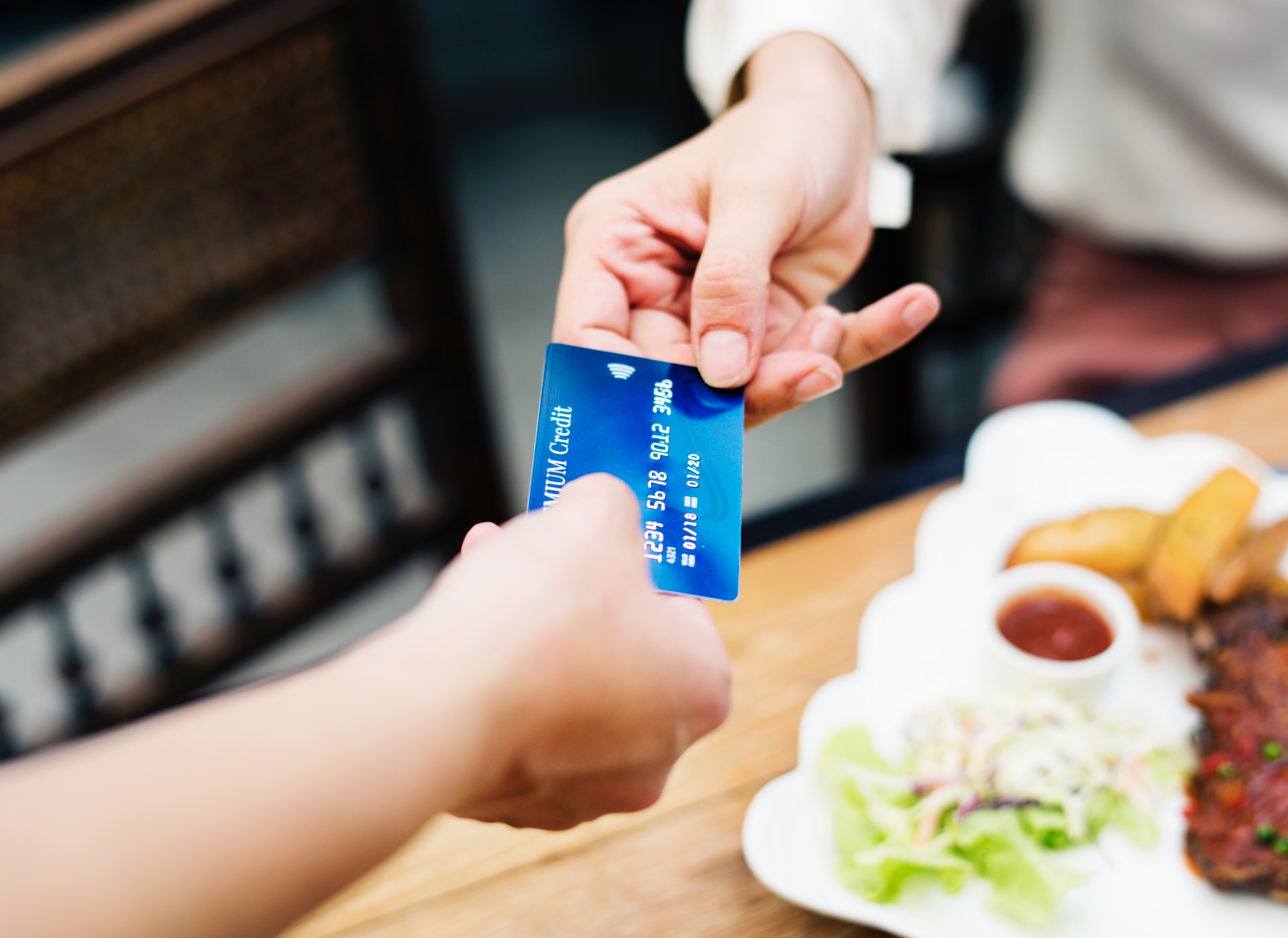 The current budget includes a provision, which would go into effect almost immediately, that would require credit-card companies to remit the sales-tax portion of the transaction directly to the state.  If it could be done, it would involve an enormous up-front cost and huge annual costs in order to provide a negligible benefit to the state.  Sound familiar?

With only seven legislative days left in the 2019 session, as the legislature scrambles to consider, and maybe to pass, a wide variety of mostly bad and often unconstitutional proposals, one astonishing provision in the budget bill bears special consideration.

Not because it’s the worst idea of the session, or the most expensive. But because it is exquisitely emblematic of how the legislature has proceeded in 2019, and how government seems to be conducted now in Connecticut.

In a word: badly.

In a few more words: expensively and to little ultimate purpose.

Section 19 of the current budget draft would require credit-card and related companies to figure out, at the time of purchase, how much of a transaction is payment and how much is tax and to remit the tax portion directly to the state.

This would speed up transactions, and it would help to thwart delinquent sales-tax payers (in that sliver of cases in which the party avoiding paying the sales tax is a Connecticut business that accepts credit cards but still doesn’t pay its sales taxes).

This may sound reasonable – until you learn anything about the proposal.

First problem: it would cost as much as a billion dollars to get running. That’s a lot of money for a single industry. In theory the merchants would bear this fee, but in reality, much of it would fall back on the credit companies and other middlemen, who provide the equipment and create the software and processes.

Second problem: it would cost nearly $30 million per year in running fees. Even if that initial billion dollars and this extra $30 million per year were all borne initially by the merchants, so that no credit companies fled Connecticut, the result would still be that the costs would be passed on to you, the consumer.

Your taxes are already going to skyrocket in all sorts of ways because the government simply refuses to cut its own costs significantly – to spend within its means. An extra billion dollars initially plus $30 million per year passed along to us in the form of higher prices would mean our already high-cost locale becoming much more expensive.

Third problem: it can’t be done, technically. That’s right. Right now, no one has or can provide this service.

It’s not as easy as it sounds: there are lots of different sales taxes that are randomly assigned to some goods and services, but not to others. They’re not all the same rate.  They change every year. Bills would have to be split instantaneously with proceeds sent to different locations millions of times a day.

Think of how long it takes you to split a check at a restaurant with your friends. Now make yourself really good with a calculator but have to do that millions of times a day.  That’s not a perfect analogy, but it is, as the saying goes “good enough for government work.” It’s surely a lot better work than demanding, deep within a budget, that businesses start – within just a couple of weeks – doing the impossible.

Fourth problem: All of these massive expenses, all these demands to do the impossible, are for pretty much to no benefit. The “real time” sales-tax collection would speed up remittances to the state by about one month, one time. In other words, this whole proposition arises in order to perform a one-time accounting trick on the state books.

It is ridiculous that the state would consider spending huge amounts of money, making this state more unaffordable, and demanding something that it knows can’t be carried out, for some marginal and largely mythical revenue benefit.

What’s worse still is how many characteristics this proposal shares with the new governor’s signature proposal – tolls. And so much else that Connecticut’s state government indulges itself in these days.

In effect, it would be a massive cost to consumers for exaggerated and largely illusory benefits for the state — the only discernable effect being a huge payoff to some unnamed third party or set of third parties.

Wish that didn’t sound so familiar.