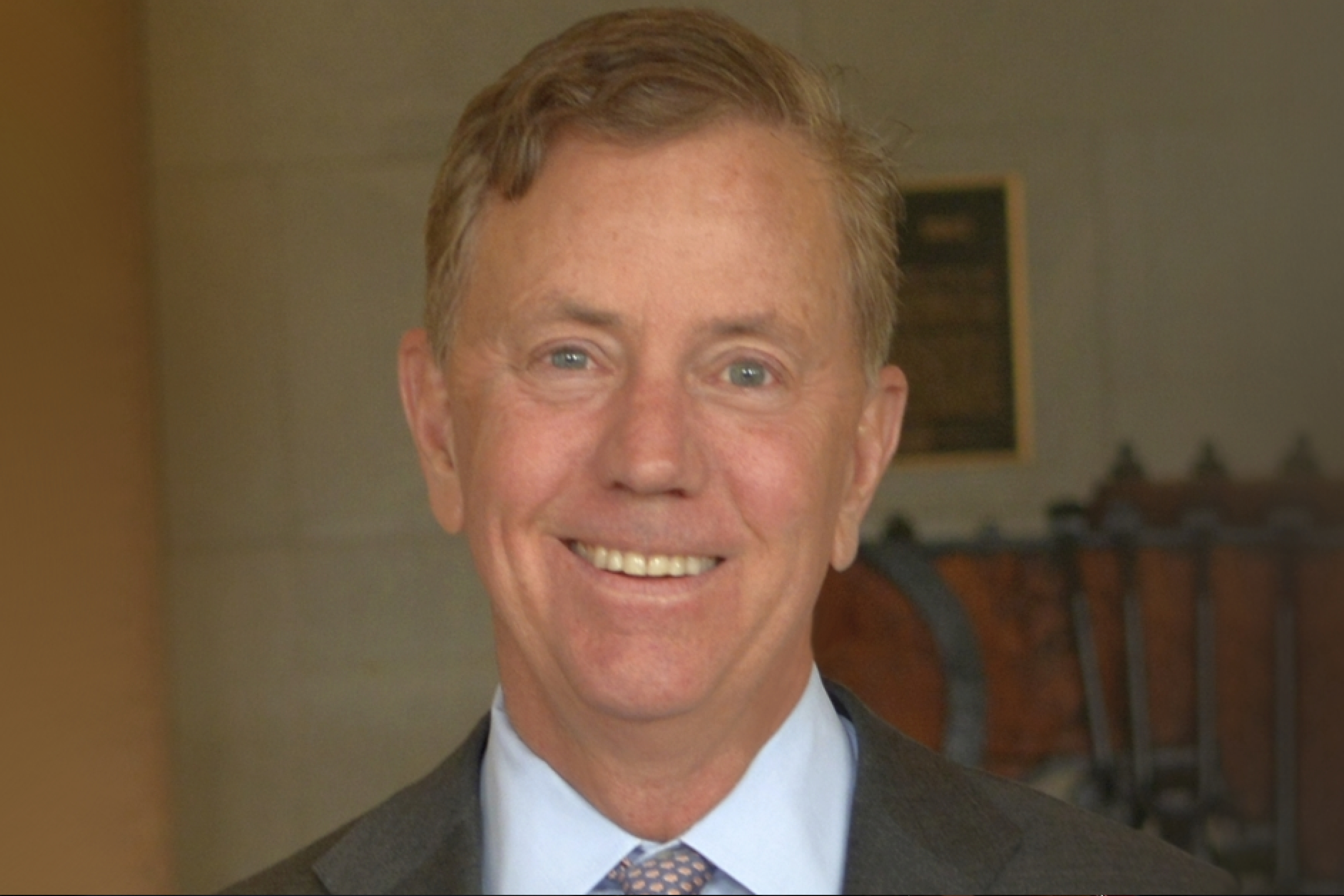 The Finance, Revenue and Bonding Committee on Wednesday approved a $1.3 billion revenue increase, largely funded by maintaining a tax on hospitals, a 2 percent surtax on capital gains and various increases to the sales tax for restaurant meals, digital downloads and ridesharing services, among others.

Union activists representing the Service Employees International Union crowded into the committee room and overflow rooms in support of one of the most controversial aspects of the Finance Committee’s budget proposals – an increase to the state’s capital gains tax.

Union leaders and members of the Progressive Caucus in the House of Representatives have long called for increasing taxes on Connecticut’s top-earners, while opponents to the increase argue it could accelerate the loss of wealthy individuals and families to low tax states.

Capital gains are currently taxed at Connecticut’s top income tax rate of 6.99 percent. The change will increase the tax to 8.99 percent to bring in an additional $262 million per year in 2021.

The vote was largely along party lines, however, Rep. Stephen Meskers, D-Greenwich, voted against the budget proposal, a clear signal that many of his constituents would likely not be pleased with the capital gains tax.

The largest revenue item, however, was from maintaining the hospital user fee, which will bring in an estimated $516 million that was previously scheduled to decrease.

The hospital user fee is a tax designed to get the state of Connecticut more federal Medicaid dollars. Originally, the extra Medicaid dollars were to be returned to the hospitals, but the legislature and Gov. Dannel Malloy kept more and more of the revenue to fill budget gaps.

The state sales tax would be expanded to include interior design services, parking, ridesharing services, safety apparel and dry cleaning. The 1 percent tax on digital downloads would be increased to the standard state sales tax rate of 6.35 percent.

There would also be a 1 percent tax increase on prepared food and an increase on the excise tax for alcoholic beverages and the minimum markup for cigarettes.

The Finance Committee also approved a 10-cent charge for plastic bags, another proposal that originated out of Lamont’s budget. The new tax will raise between $29 and $32 million.

The Finance Committee budget did commit a greater share of the motor vehicle sales tax to the state’s Special Transportation Fund than was originally proposed by Lamont who sought to freeze the sales tax transfer at 2019 levels, starving the state’s transportation fund in favor of tolls.

However, even with the increase in sales tax revenue, the STF will still decrease transportation funds by $115 million by 2021, according the Office of Fiscal Analysis.

In a statement to the press, Yankee Institute President Carol Platt Liebau said the proposals “demonstrate a disturbing inability to learn from the negative impact of past tax increases.”

“As we’ve seen before, increasing Connecticut’s capital gains tax is likely to drive even more high-income residents from our state, thereby burdening those without the means to relocate with increased taxes, plummeting property values, and fewer services,” Liebau said.

Following the 2015 tax increase, which raised income tax rates on the wealthy and instituted a surcharge on corporations, Connecticut saw one of its largest losses of income as residents who earned over $200,000 per year departed for other states, according to data from the Internal Revenue Service.

The net loss of adjusted gross income from the loss of residents totaled $2.6 billion.

Lamont and legislators will now have to negotiate to reach a budget deal. Lamont will face increasing pressure from the progressive wing of his party to break his campaign promise not to increase taxes on high earners.