Lawmakers Divided on Whether to Keep, Cut or Change the Earned Income Tax Credit 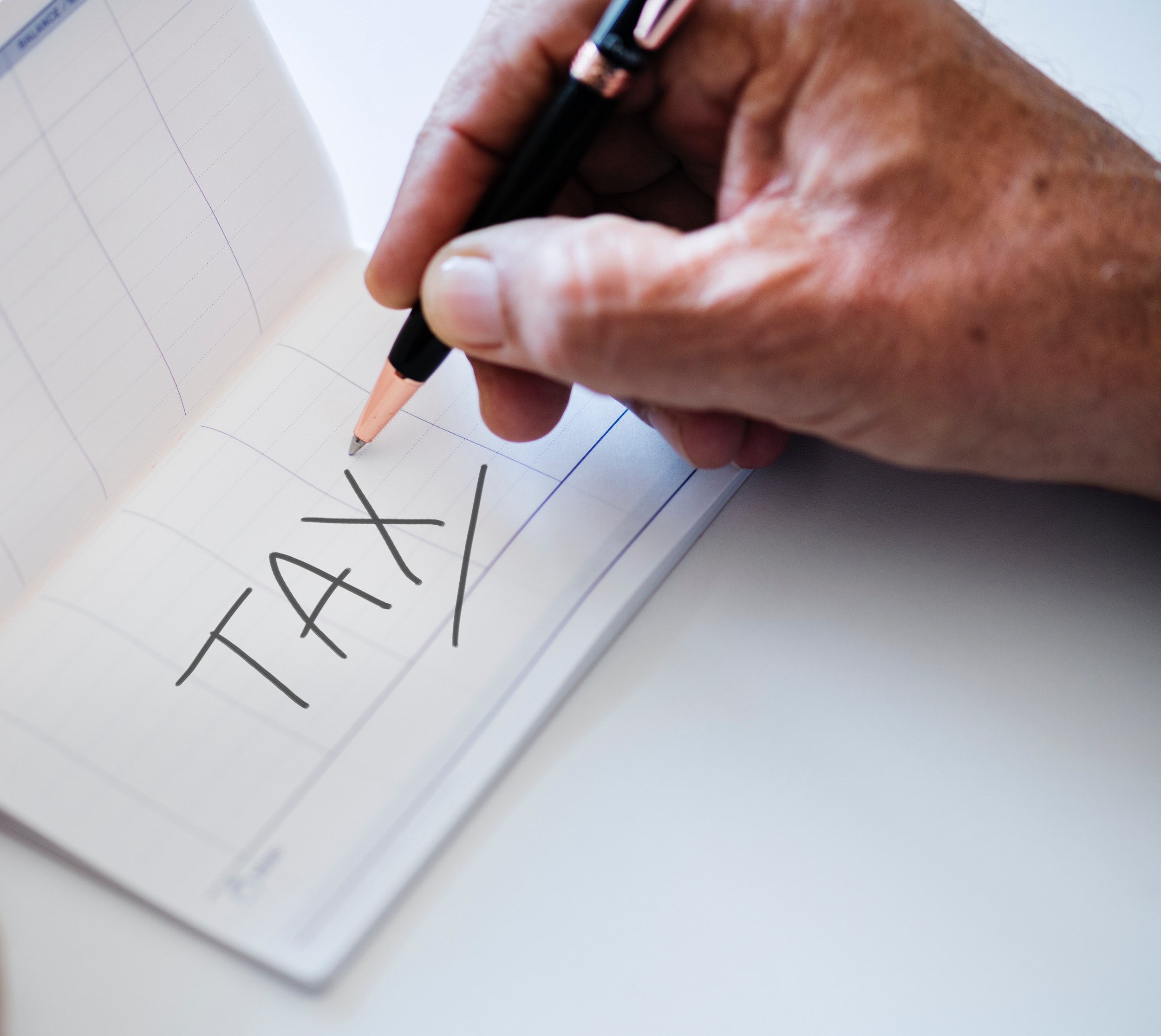 The EITC supplements the wages of low-income workers by sending them a check after they file their tax returns — even when they have no income-tax liability. The underlying idea is to refund the payroll taxes of low earners.

Who qualifies and how much they receive is based on what they earn and how many children they have. In Connecticut, for example, a married couple with two children making less than $51,492 would qualify. That family would receive at most $5,716 from the feds plus another $1,315 from the state. This would boost their total income to about $58,520, which is more than 227 percent of the federal poverty level.

Begun on the federal level in 1975, the EITC has since been matched by 24 states, including Connecticut, and is reportedly the third biggest social-welfare program after Medicaid and food stamps.

Connecticut’s EITC of 27.5 percent was cut during Governor Malloy’s 2016–2017 budget, down to the current rate of 23 percent of the federal credit.

Three different bills in Hartford sought to change the EITC in Connecticut but none made it out of committee, leaving the issue for another year and dividing lawmakers on whether to keep, change or alter the EITC as Connecticut faces on-going budget challenges.

One bill sought to expand it, another to eliminate it, while a third directed the Commissioner of Revenue Services to study the EITC and alter its pay structure.

Mastrofrancesco, who sponsored the bill to eliminate the EITC, cited its high fraud rate on the federal level, reported to be 26 percent in 2014. Using that math means the state paid more than an estimated $30 million in fraudulent claims.

“It’s one of the programs we should start with to cut spending,” said Mastrofrancesco. “It piggybacks on the federal credit, so that the person is already getting a benefit on the federal level. There’s no reason to have a duplicate program in Connecticut.”

David Rutigliano, R-Trumbull, agrees that the state can’t afford to expand it. “Malloy cut the benefit because we’re essentially borrowing to pay for it,” he said.

But that doesn’t mean he wants to get rid of it. Rutigliano supports the EITC and introduced the bill to study and alter it. Rather than pay it as an annual windfall, Rutigliano thinks it should be paid monthly or quarterly as a true supplement to income.

Rutigliano also believes the phase-out should be gentle so that workers aren’t disincentivized from earning more. “As wages increase, we don’t cut you off,” he said, “so there’s no cliff.”

A 2012 study by the Employment Policies Institute, a think tank that opposes raises in the minimum wage, found that every one-percent increase in a state’s EITC was matched by a one-percent reduction in poverty rates.

Because 25 million people received refunds via the EITC in 2018 but only 3.3 million workers earn the federal minimum wage or less, the EITC is regarded as having a wider impact on low earners.

“It’s an effective way to help people out of poverty,” said Rutigliano. “If we’re going to have an entitlement, let it be the EITC.”

The 135th district’s Anne Meiman Hughes, who introduced the bill to expand the EITC, did not respond for comment by press time.

While Mastrofrancesco thinks the state EITC should go, she doesn’t mind if the federal government expands their credit. “At a bare minimum we should attempt to address the issue of fraud,” she said of Connecticut’s EITC.

Rutigliano thinks we shouldn’t throw out the baby with the bath water. “The EITC should be part of a broader conversation about entitlement reform, which Malloy didn’t have.”