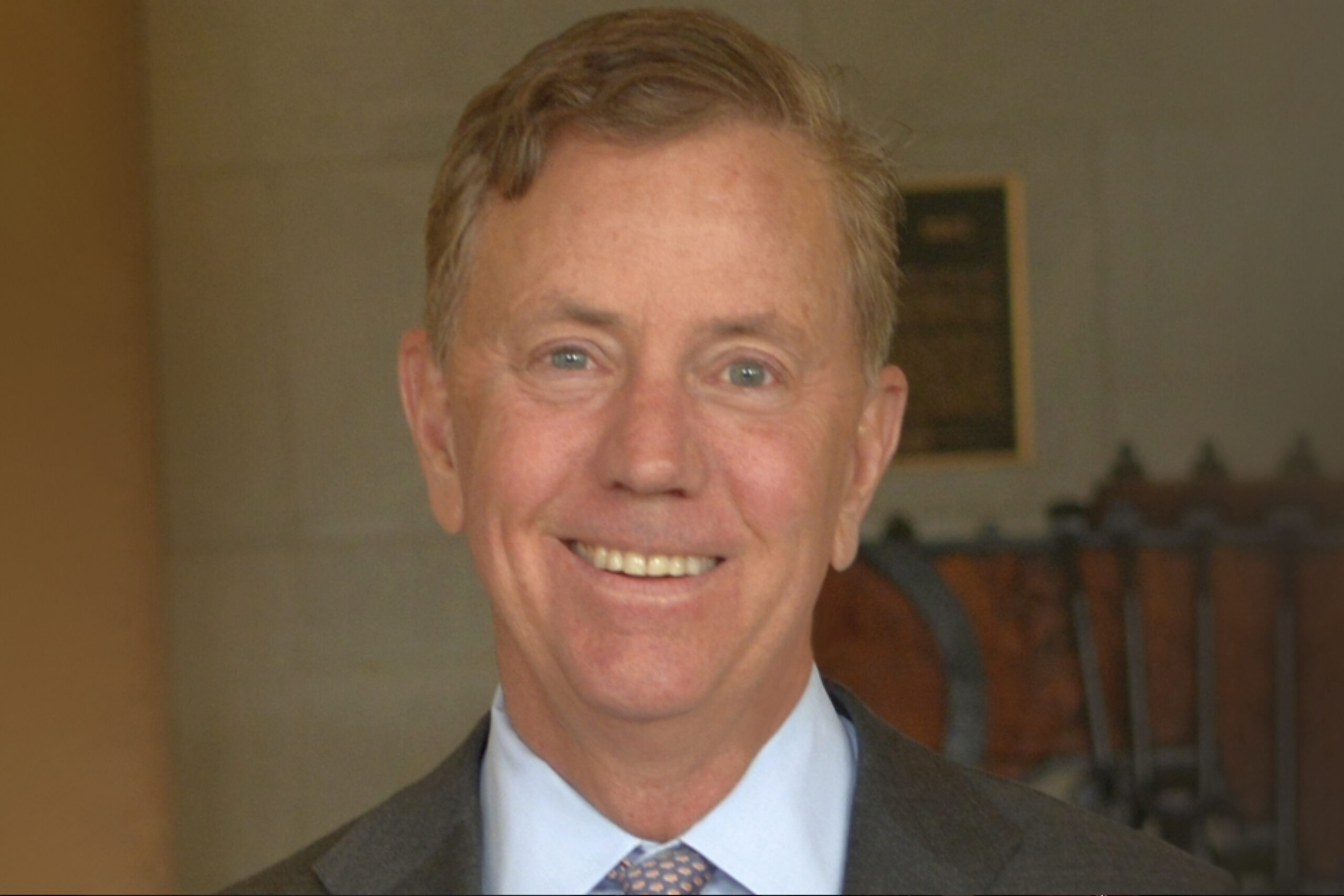 Analysis: Preview of the budget battle ahead

Democrats are gearing up for an intra-party squabble about how to close the $3.7 billion two-year budget deficit.

During last year’s gubernatorial campaign, Gov. Ned Lamont promised he would not increase the income tax. Having already reneged on a promise not propose tolls on cars, Lamont seems inclined to stick to his plan to avoid raising the income tax, and instead raise revenue by expanding the sales tax, and by adding a host of other smaller taxes on things like plastic bags and vaping.

But Lamont’s campaign pledge not to raise income tax rates puts him firmly at odds with the progressive wing of his party.

The members of the progressive caucus in the House have signaled their reluctance to expand the sales tax to include many services, and instead have proposed increasing the income tax on high earners. They also reject Lamont’s proposal to eliminate the Gift Tax, even though Connecticut is the only state to levy this tax.

The progressive caucus also wants to add a separate rate for capital gains income and increase that over the top income tax rate of 6.99 percent.

At a press conference in February, Rep. Josh Elliott said high-income earners would not leave because of another tax increase.

“There’s this perpetuation of this idea that Connecticut is over-taxed, that people are leaving and that we’re suffering under this economic malaise,” he said.

Elliott promised the progressive caucus would vote “as a bloc” when it comes to the budget.

Elliott and other progressives seem determined to ignore the outmigration Connecticut is experiencing, which has included many high-income earners. This migration has left the state lagging behind the rest of the nation in economic growth and has had a negative impact on home values.

The state’s lack of economic growth hurts low- and middle-income residents the most. Connecticut has among the worst income inequality in the country – and while Elliott and other progressive Democrats propose higher taxes and more income redistribution to reduce the gap, it is really adding jobs and lowering the cost of living that would help close the gap.

At the press conference, Elliott pointed to a 2014 Department of Revenue Services tax incidence report, which showed that the poor are most hurt by Connecticut’s high taxes. What he didn’t mention was that the study shows both the out-of-pocket costs paid by poor residents and also the economic costs of high taxes, which are found in the higher cost of rent, food, utilities, as well as the cost of fewer jobs.

Progressives also fail to mention that almost all the revenue raised by the tax increases of the past decade have been swallowed up by the state’s giant pension liabilities.

While it would make sense for the progressive caucus to push back on a pension system that has produced over a thousand pensions over $100,000 a year – because shouldn’t that money be going to the state’s poor? – they don’t, because many in the progressive caucus are also firmly aligned with the state’s public sector unions, who are determined to protect the pensions of their members, no matter the size.

There is a silver lining, in that both Lamont and the Progressive Caucus are limited somewhat to how much more they can spend by the newly implemented constitutional spending cap and by the volatility cap – which must now be written into the bond covenants when the state issues debt.

The volatility cap says that when tax revenue from estimated and final payments exceed $3.15 billion, the excess must be transferred to the Budget Reserve Fund.[1]

The spending cap limits how much more the legislature can spend over Lamont’s budget, since his budget for 2020 is only $900,000 under the cap, and his 2021 budget is $73.2 million under the cap.[2] To spend over the capped amount, three-fifths of the legislature would have to vote for an emergency declaration, which seems unlikely to happen.

After Lamont proposed the budget last month, the power to shape the budget moved to the General Assembly. Legislators on the Appropriations Committee will craft a spending plan, then the Finance Committee will be asked to come up with a way to pay for the spending.

Two years ago the Appropriations Committee could not come to an agreement on how much to spend. That isn’t expected to happen this year, but the battle could shift to the Finance Committee, where progressives and moderates may have a hard time coming to an agreement.

Senate Majority Leader Martin Looney and House Speaker Joe Aresimowicz will then have to corral their caucuses internally to find a tax and spending plan that works for the majority of their members.

With the progressives playing an outsized role in both the House and Senate this year, it remains to be seen if they’ll come up with a plan Lamont will be willing to sign.