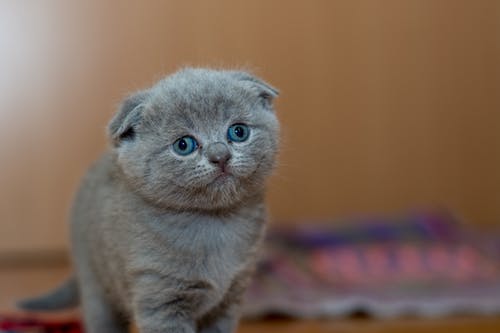 While not a tax per se, a bill to impose a $15 fee on the purchase of a dog, cat or “other domestic animal” from a municipal shelter received a public hearing on Monday.

Notably, Senate Bill 999 would also require the licensure of cats and other pets and allow the municipality to collect a fee up to $150 for the costs of spaying, neutering or vaccinating the animals.

The licensing for each animal would range from two to fifteen dollars, depending on the type of pet and whether it has been spayed or neutered.

The bill is supported by the Connecticut Conference of Municipalities because the measure would provide additional funds for municipal animal shelters, but opponents say the bill is too broad and fees will reduce adoption rates and increase the number of animals that shelters are forced to euthanize.

Annie Hornish, Connecticut senior state director for the Humane Society, opposed the bill saying public participation would likely be low and the cost for administering the program could exceed revenue.

She also worried the measure would impose fees on people who care for “community cats,” more commonly known as feral cats, which would otherwise be euthanized. “Community cat caregivers do a great public service, largely at private expense, and should be applauded – not handed another financial burden,” Cornish wrote.

Without a clear definition, as written this would require licenses and tags for all animals, from hamsters and guinea pigs to reptiles, and would also include fish.

Courtney Hogan, government affairs manager for the Pet Industry Joint Advisory Committee, says the language in the bill is too broad, potentially applying to all pets. “Without a clear definition, as written this would require licenses and tags for all animals, from hamsters and guinea pigs to reptiles, and would also include fish.”

The Connecticut Town Clerks Association also testified that licensing cats and other domestic animals would be a “huge added burden to the town clerk’s office,” and offered the idea of creating a statewide, uniform system for dog licensing.

Sources indicate the bill likely originated out of the Department of Agriculture, but so far request for comment has not been returned.

State Republicans decried the proposal as a “cat tax,” but municipalities have been saying they need more revenue in light of potential state funding cuts and teacher pension cost-sharing measures proposed by Gov. Ned Lamont.