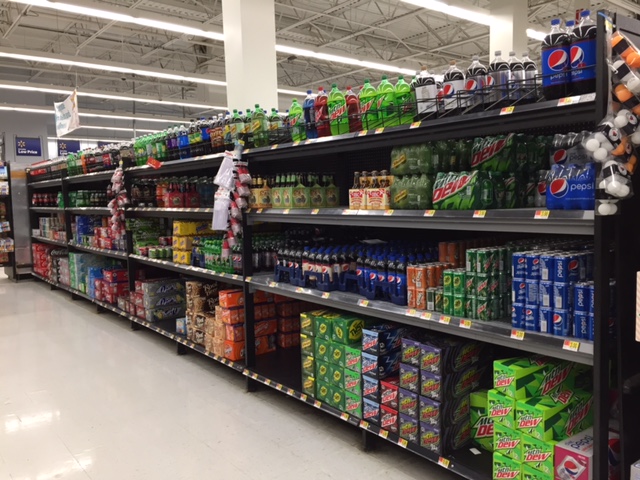 This isn’t the first time the so-called “soda tax” has come to Connecticut – it came up for a public hearing in 2017 — but Lamont’s proposal is bigger and speaks to Connecticut’s desperate need to fill on-going budget gaps.

Under the 2017 proposal, sugar-sweetened beverages would be taxed at 1 cent per ounce and those funds would be used to boost the struggling Care4Kids program which subsidizes child care for low-income families.

Lamont’s proposal increased the tax to 1.5 cents per once which would raise an estimated $160 million per year which would just go to the General Fund to prop up the state’s ailing budget, which is being drained by Connecticut’s fixed costs – a combination of pension debt, bonded debt, retiree healthcare and Medicaid.

Lamont’s soda tax is in addition to expanding the state sales tax to include a number of previously un-taxed goods and services including haircuts, home repairs, non-prescription medication and boat storage.

Connecticut would be the first state to institute a state-wide soda tax, but cities have instituted similar taxes in the past which have been blamed on job losses in the beverage industry and declining sales for grocery stores as people shop elsewhere.

The Connecticut Food Association, made up of grocery store retailers across the state, said the soda tax, combined with a myriad of other proposals, could be “potentially devastating” for the industry.