Connecticut Plastic Bag Tax Would be First of Its Kind 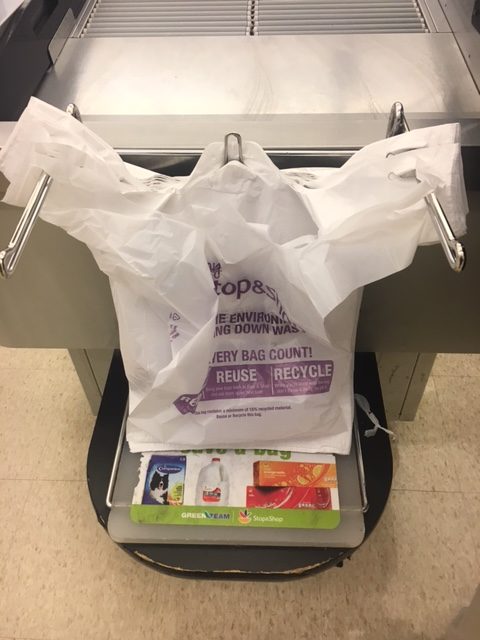 Gov. Ned Lamont has proposed a 10-cent tax on plastic grocery bags to raise $30 million in revenue for Connecticut, which faces on-going budget deficits due to unfunded pension liabilities and bonded debt.

But the proposal would likely be the first of its kind and adds another so-called “sin tax” on the residents of Connecticut.

New York Governor Andrew Cuomo shot down a proposed 5-cent fee on plastic bags which would have gone straight the retailer, saying the measure would increase corporate profits on the backs of customers.

But Connecticut would be the first to tax plastic grocery bags and send all the revenue to the state as part of a budget fix, essentially increasing state revenue on the backs of customers.

According to Wayne Pesce of the CT Food Association, retailers were already looking to eliminate or reduce plastic bag usage from their stores.

However, with paper grocery bags costing retailers more money and the plastic bag tax going directly to the state, the effect could possibly increase grocery prices.

According to a report from the Connecticut Post, the carbon-footprint to manufacture paper grocery bags is larger than plastic.

Following in California’s footprints, some cities have eliminated plastic bag usage and instituted a fee on paper bags with some of the revenue going to the retailer and some to help aid environmental clean-up efforts for local projects or to the city itself.

Lamont’s plastic bag tax is larger than the tax proposed in 2017, increasing the tax from 5-cents per bag to 10-cents.