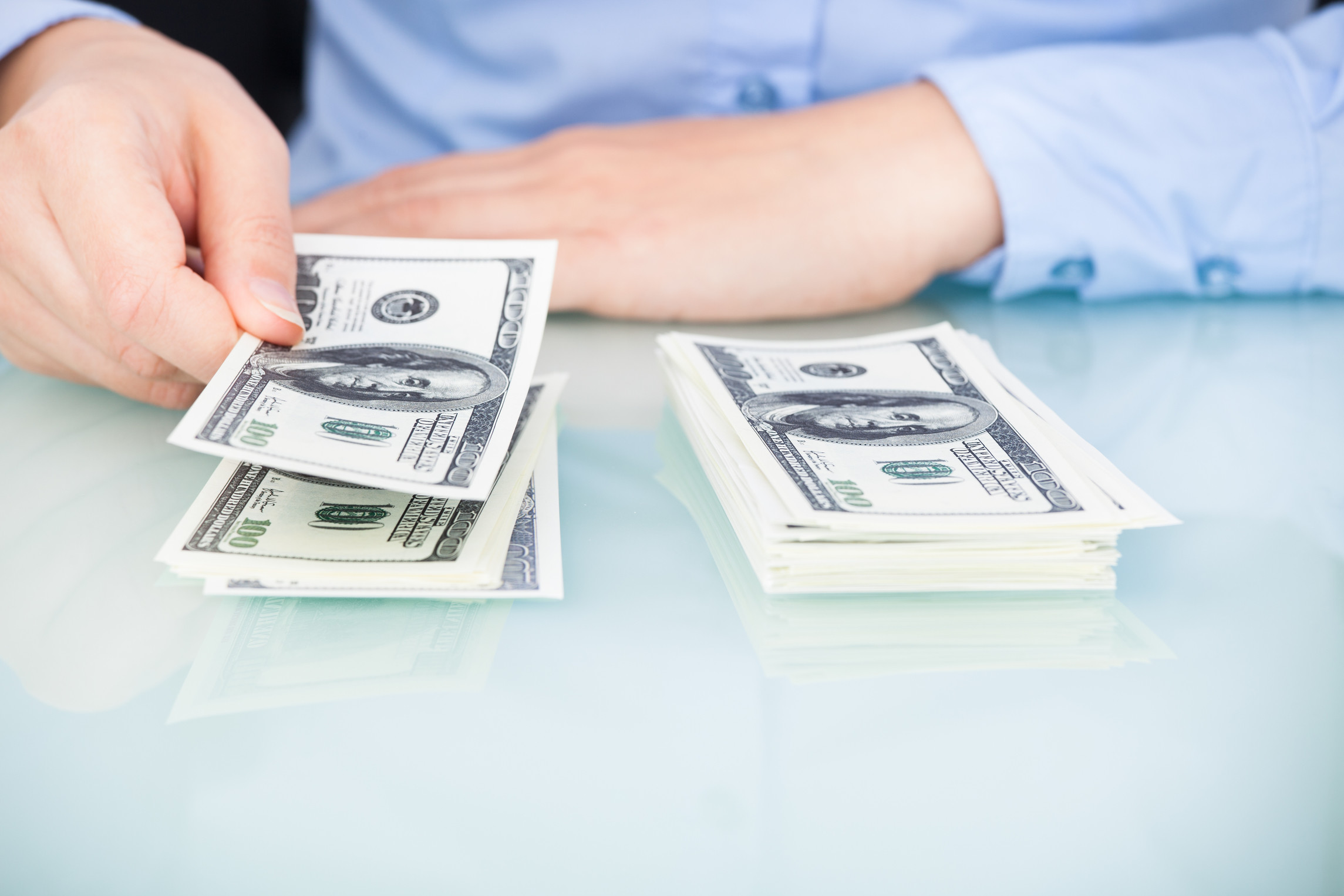 In response to the Supreme Court’s decision in Janus v. AFSCME, the Connecticut Comptroller’s Office confirmed they are no longer collecting agency fees for state employees who opted out of union membership.

The change will be evident in employees’ July 20 paycheck, which covers the pay period between June 22 and July 5.

The loss of those agency fees could cost Connecticut’s various government unions up to $3.4 million per year, approximately 10 percent of their annual take from state employees, according to numbers supplied by the Comptroller’s Office.

There were 7,143 state employees listed as agency fee payers in April, and they contributed an average of $20.25 per paycheck toward union coffers, or $527.94 per year, according to the figures.

Some of the agency fees ranged as high as $64 per month for healthcare professionals and as low as $16.24 for community college faculty.

Government unions were collecting approximately $2.6 million per month in dues and fees, totaling $34 million per year from 51,148 state employees, according to the figures.

The loss of the agency fees from the 7,143 non-members will mean $289,418 less into government union coffers per month — potentially $3.4 million per year. However, exact yearly figures are difficult to determine because the number of state employees changes over the course of a year.

Separate figures in June showed nearly 2,000 fewer agency fee payers because higher education employees are not collecting paychecks during the summer months, according to the Comptroller’s Office.

The agency fees are meant to reflect the collective bargaining costs of the union minus their political work.

A large portion of union dues go toward union officer and employee pay. SEIU 1199 paid $3.3 million to officers and employees in 2017 for “representational activities” and an additional $351,116 for “political activities and lobbying,” according to the union’s financial disclosures.

AFSCME Council 4 spent $4.9 million on officers and employees in those same categories and the American Federation of Teachers spent $2.5 million.

Whether the Supreme Court decision prompts unhappy union members to opt out remains to be seen, but unions have initiated campaigns encouraging state and local government employees and teachers to remain in their respective unions.

Those efforts include encouraging members to sign new membership cards, which may place restrictions on their ability to opt out in the future.