A former resident of Vernon was indicted Thursday by a federal grand jury for using a fake pita company to fraudulently obtain $3 million, including $400,000 from the state of Connecticut.

Moshen Youssef, supposed owner of Amoun Pita of South Windsor, was indicted on 14 counts. Two of the charges related to obtaining $400,000 from the Connecticut Department of Economic and Community Development’s Small Business Express program.

Youssef has pleaded not guilty to the charges. All of them carry potential prison sentences.

According to DECD, the state funding was meant to retain 11 jobs and hire 25 more people. At the time of his loan application, Youssef had only an average of $33.62 in the bank, according to the indictment. 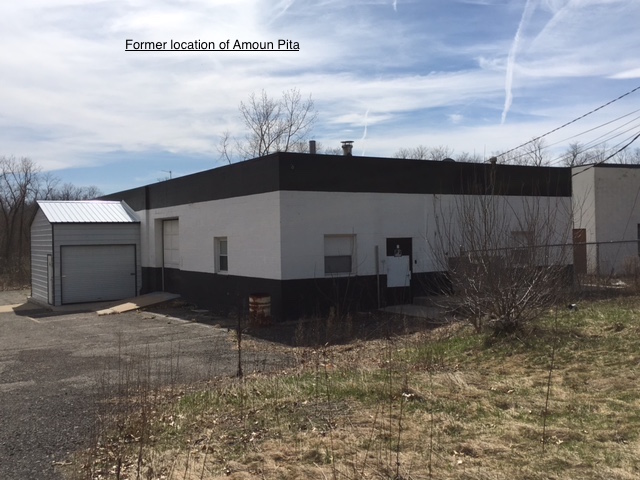 SBE requires that companies show they have funds equal to the amount of the grant. Youssef supplied falsified bank statements to the DECD showing Amoun Pita had $100,000 in cash and an average balance of $200,000.

According to online company listings, Amoun Pita, LLC was taking in $1.7 million per year, but it is unknown if the company even existed or manufactured any pita bread.

After receiving the loan in 2012, Youssef moved to Canada where he started Amoun Foods. A Canadian newspaper interviewed him after he began to hire Syrian refugees.

Phone calls to Amoun Foods are forwarded to an answering machine and all its websites have been taken down. The company’s Facebook page has not been updated since August of 2016.

A South Windsor bakery confirmed over the phone they had been approached by Youssef “years and years ago” who said he was starting a pita company in town. They allowed him use of their freezer to store goods “for a couple weeks.”

One of the bakery owners said Youssef only used their freezer twice and had no further knowledge on whether the company produced any pita bread.

The indictment cites Amoun Pita’s business plan which says that it makes pita bread but there are no references which show the company existed anywhere but on paper.

After receiving the state money and various other loans from six different banks and financing companies, Youssef moved to Canada in 2014 where he was finally arrested in March of 2017.

Youssef supposedly began the company in 2011 and began applying for loans and grants. Youssef went so far as to create websites and marketing materials for his vendors. Youssef also inflated his income and fraudulently created invoices for manufacturing equipment.

Youssef had multiple companies listed at the same location as Amoun Pita, which listed him as either the director, owner or sole member.