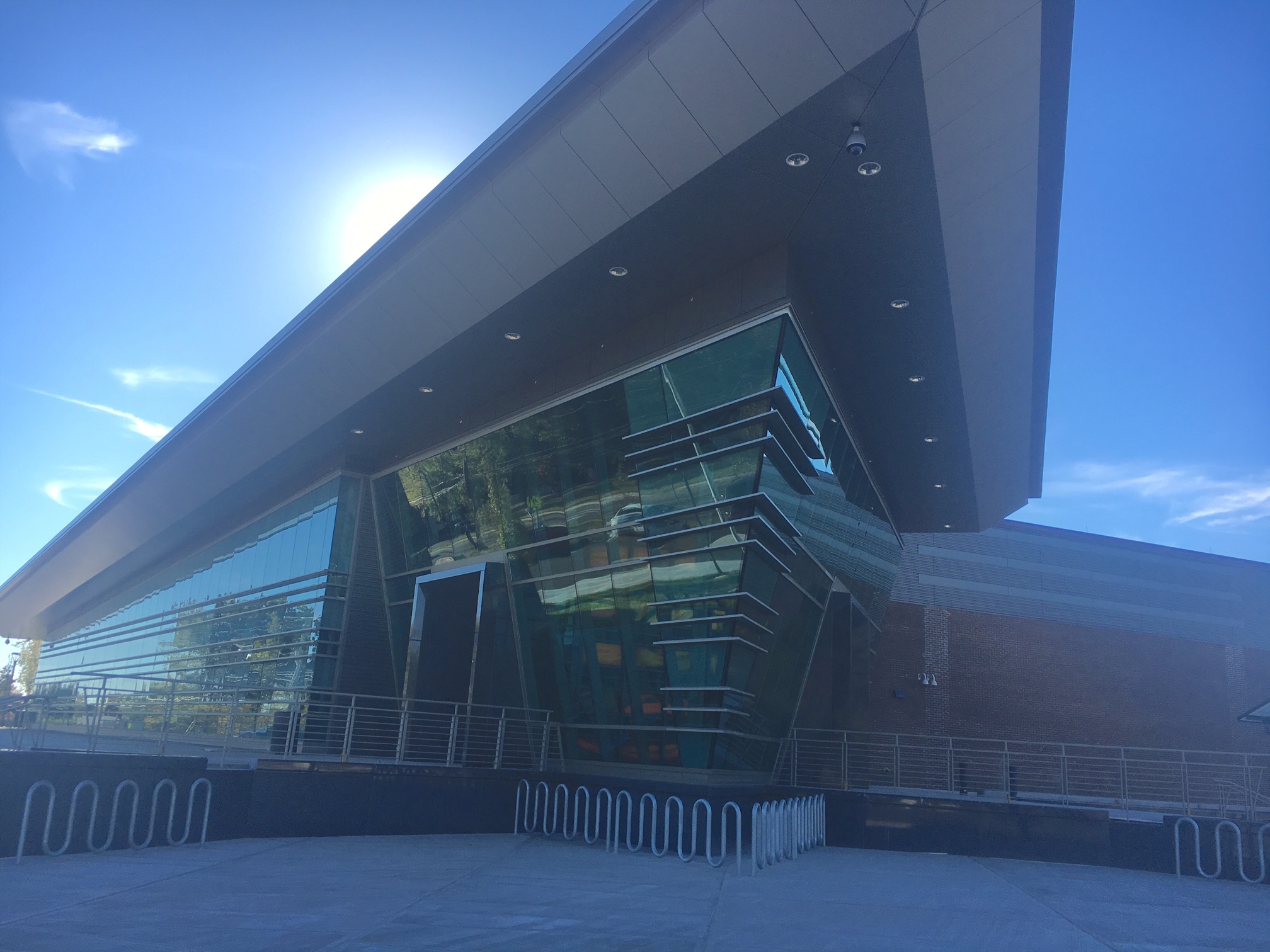 As the Connecticut Department of Education mulls whether to close two technical high schools to deal with an expected $1.2 billion deficit, the state recently showcased a massive renovation project at the Emmett O’Brien Technical High School at a cost of $94 million, nearly double the national cost of constructing a brand new high school.

According to School Planning & Management, an online information resource for education professionals and administrators, the median cost of constructing a new high school is nearly half the cost of the Emmett O’Brien renovation.

In comparison, the renovated Emmett O’Brien school serves 574 students and expanded from 172,000 square feet to 220,000 at a cost of $427.27 per square foot, including the existing square footage.

The renovations and additions to the school includes a new “academic wing” and a “state-of-the-art kitchen for the culinary arts program.” The school also received a new design to its main entrance, which some have compared to “a space odyssey.”

Jeffrey Beckham, spokesman for the Department of Administrative Services, says the state has spent $77 million so far and that renovations “are not yet complete.” Technical schools like Emmett O’Brien are owned by the State of Connecticut and operated by the State Department of Education.

The Department of Education faces a cut of 10 percent – or $82 million – next year in order to close the expected $1.2 billion budget deficit. The agency would also have to make cuts to a number of programs that focus on the lowest performing schools and end athletic programs at all of its vocational technical high schools.

In September Superior Court Judge Thomas Moukawsher ruled in the Connecticut Coalition for Justice in Education Funding vs. Rell lawsuit, that Connecticut’s education funding was unconstitutional.

Moukawsher stated in his decision that while school “enrollment has been declining for over a decade,” Connecticut continues to spend billions per year in school construction. “The state basically never turns down a project.”