Connecticut’s public employees deserve to know how their hard-earned money is being spent by their unions. This is a right that private sector union workers already enjoy.

But right now government workers don’t have that right. State law says that government union reports should not be available to the public and that they should only be accessible to union members at their union hall. They can also be less detailed than the reports that private sector unions are required to submit.

In addition, the Connecticut Labor Commissioner can destroy these reports after only two years.

A simple fix would be to amend Connecticut law to allow government unions to file reports that conform to federal labor law standards, and to make those reports publicly available as well. 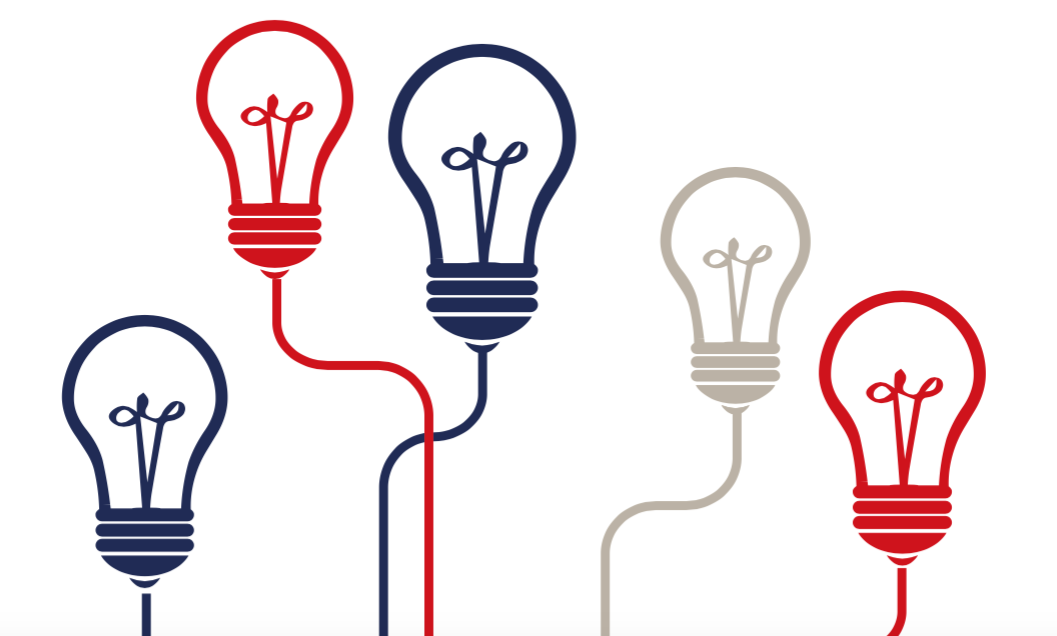 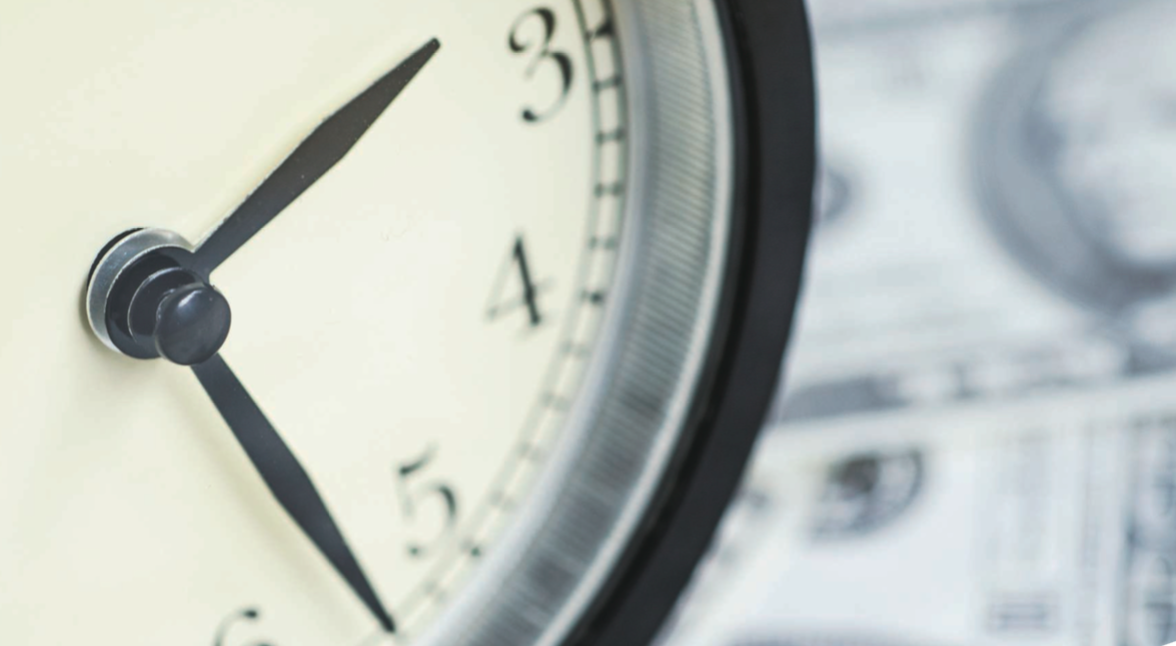 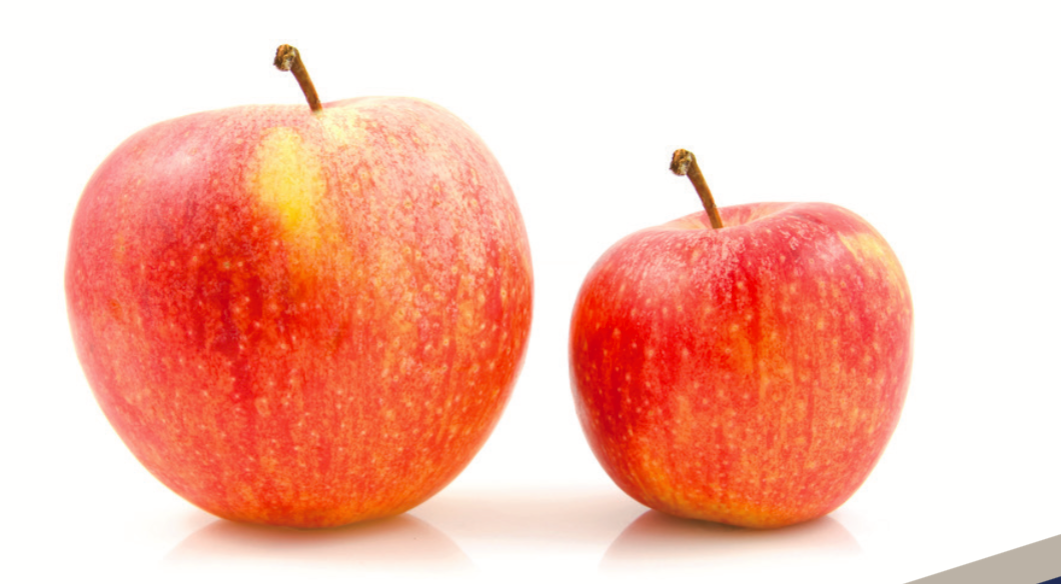 Connecticut workers earn up to 40 percent more than their private-sector counterparts. 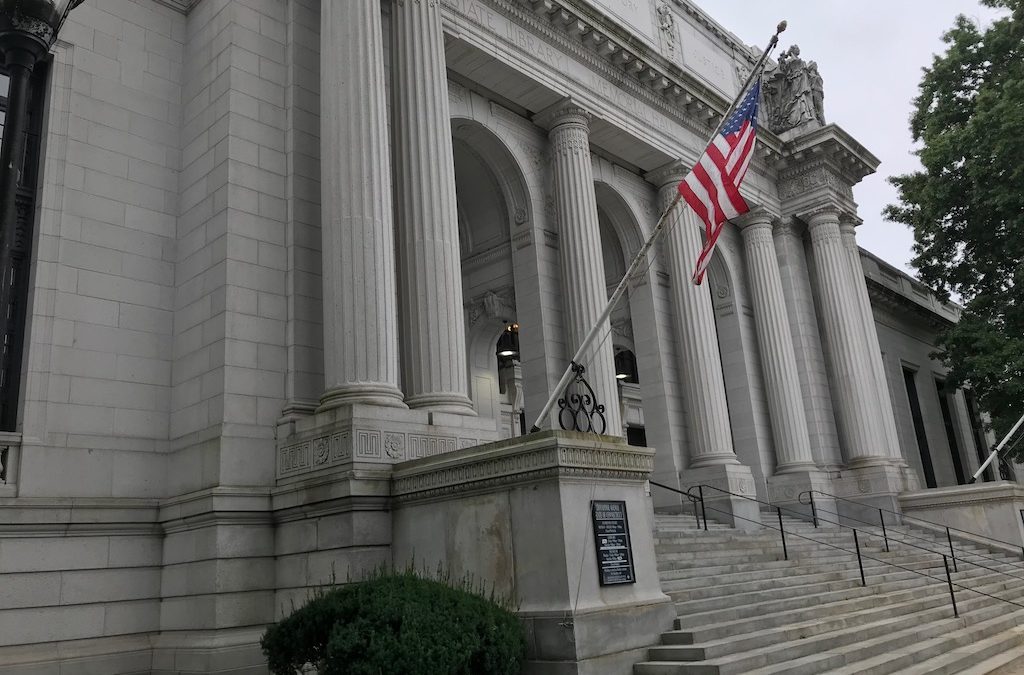 In response to a Freedom of Information request submitted by Yankee Institute, the Connecticut Judicial Department provided a list of grievances that were dropped by AFSCME Local 749 in exchange for granting the union’s president a year of union leave time. The... 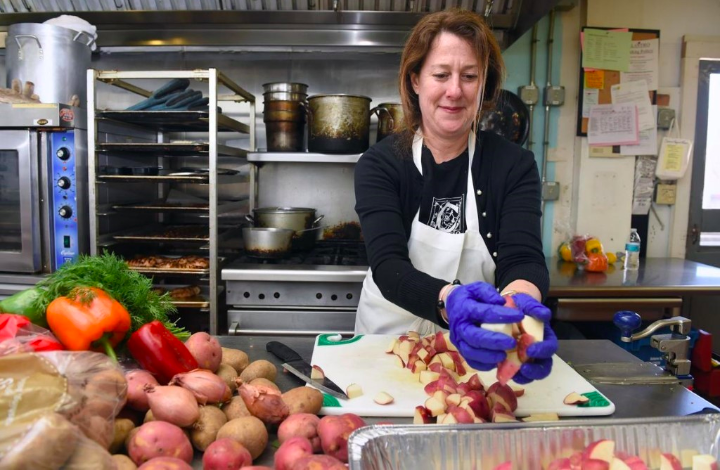 Cilantro’s Specialty Foods, a local coffee shop in downtown Guilford has remained open for takeout to serve their local customers, but has also expanded efforts to serve the homeless population at New Haven’s Columbus House—a non-profit organization that provides meals to the homeless. 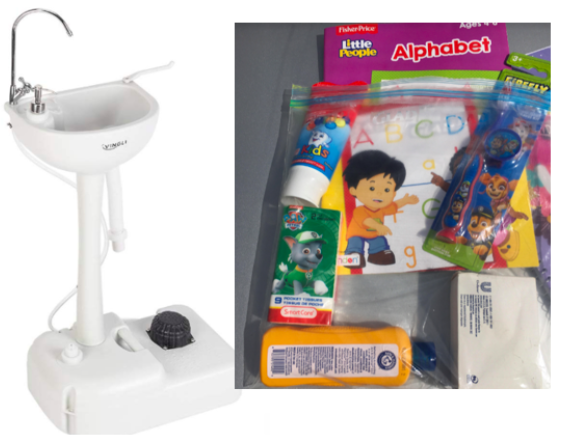 Gwen Samuel of the Connecticut Parents Union organized and fundraised an effort to purchase three free-standing handwashing stations for her neighborhood. Samuel realized not enough children are washing their hands and haven’t been taught the proper way to wash effectively. Samuel said, “We will help families understand the power of washing hands with soap and water by having kids actually washing their hands”.

Stay Up To Date

Keep yourself in the know about ways you can get involved. 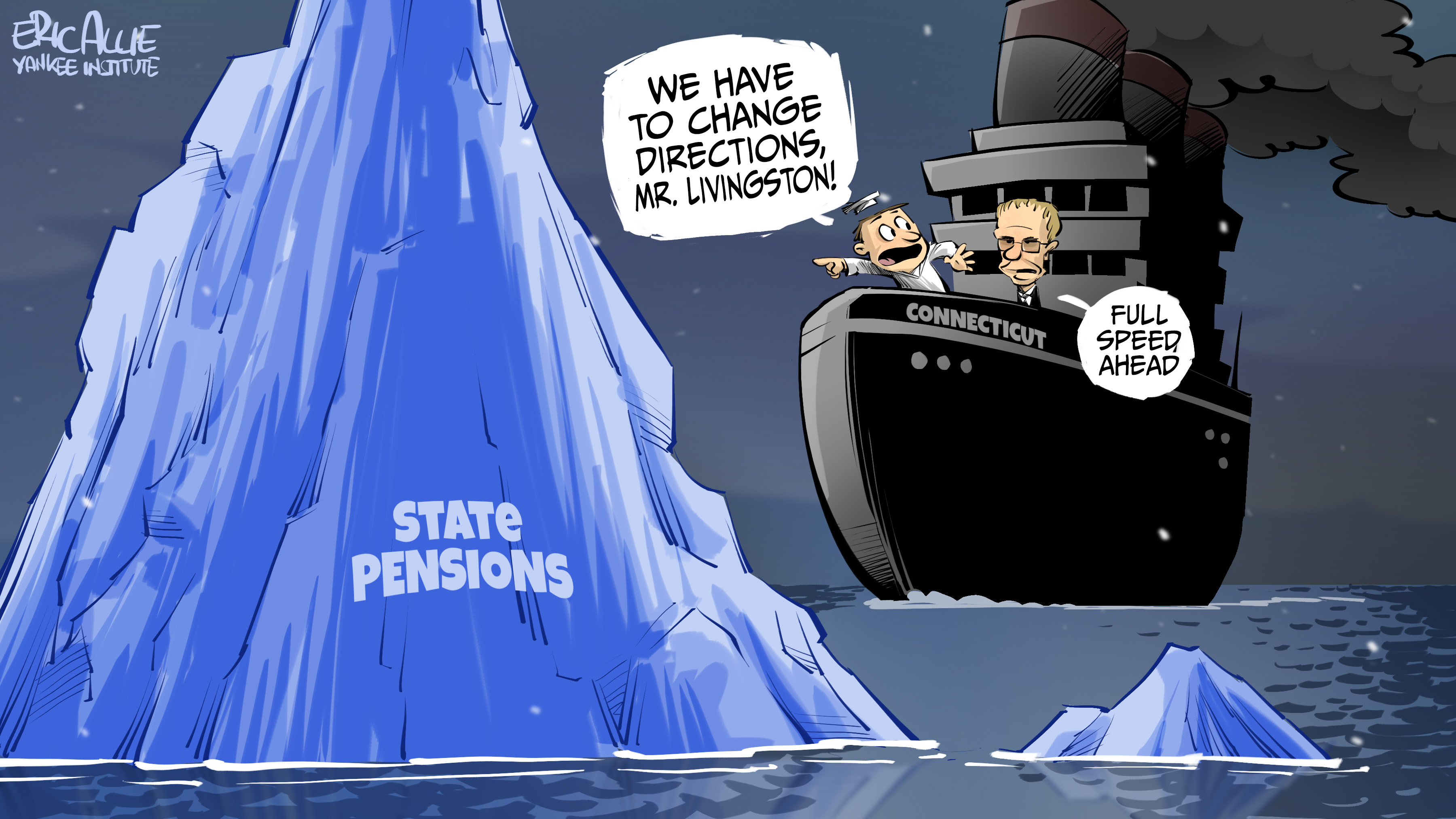