Your school, your house and your job are all at risk because the union leaders have taken over state government.

But it doesn’t have to be this way.

For starters, lawmakers can eliminate Gov. Malloy’s teacher pension transfer (really a property tax increase) by cancelling ALL raises over the next two years. 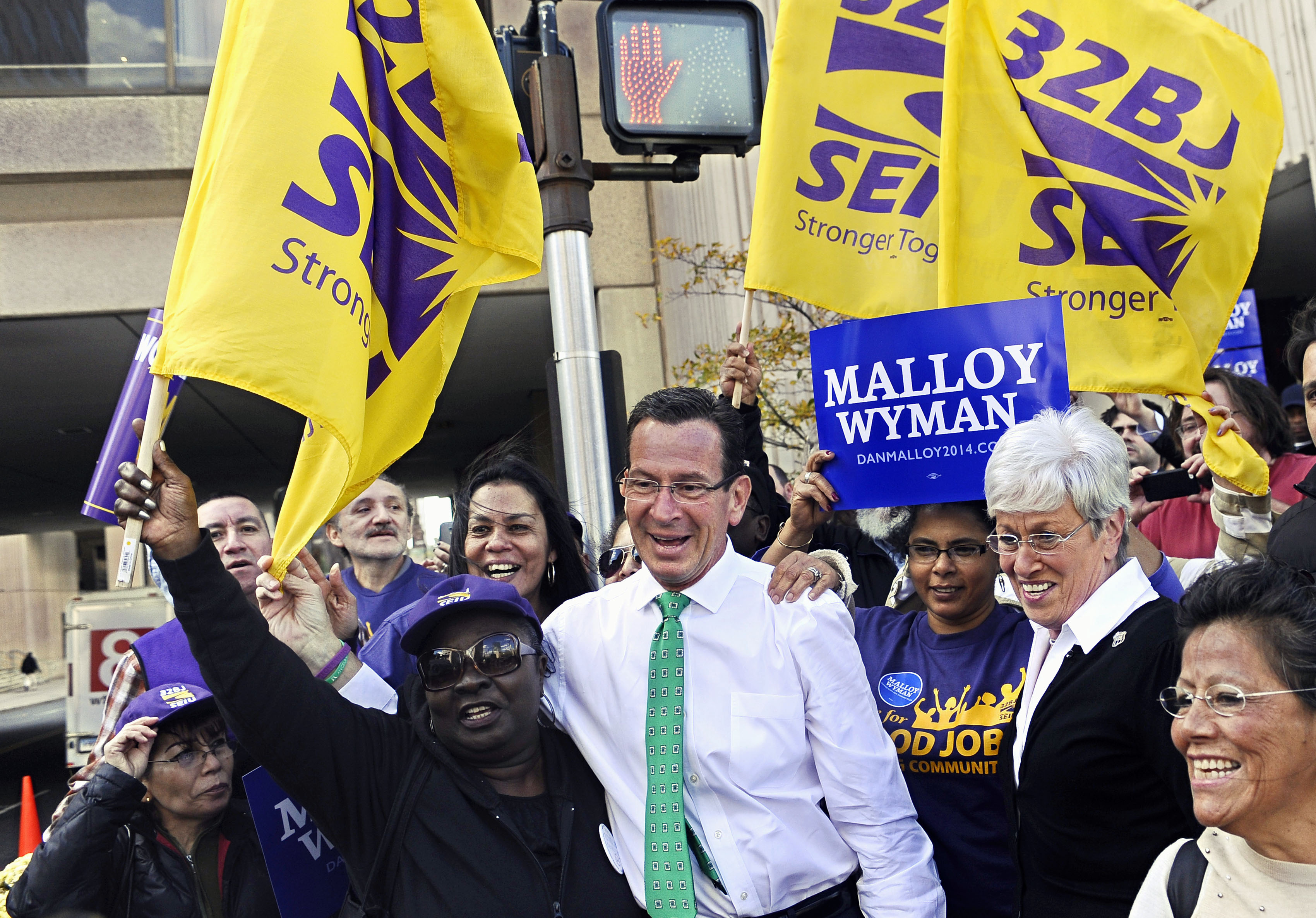 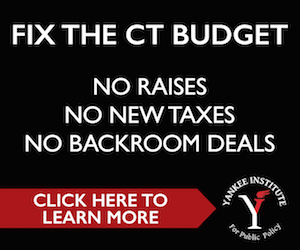 While you get a tax hike, state employees get a pay raise

Negotiated in secret, the current union contract for state employee benefits dates back to 1997.

A lot has changed since then. (Remember AOL?) But not union benefits.

That backroom deal would have expired THIS YEAR, but in 2011 Gov. Malloy agreed to EXTEND IT by five years. Now he’s talking about extending it AGAIN! That could tie the hands of the next two governors.

State law REQUIRES union contracts to be BACKROOM DEALS negotiated in secret until they are finalized. Then lawmakers can vote on the contract, but if they don’t, the DEAL IS AUTOMATICALLY APPROVED 30 days later. That’s why lawmakers have voted on only one union contract since 1990.

But it doesn’t have to be this way.

We need a budget with NO RAISES, NO NEW TAXES and NO BACKROOM DEALS.

1 out of every 7 state dollars goes to retirement benefits.

We owe too much to keep borrowing more. 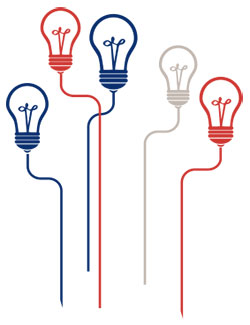 A Menu of Solutions to Connecticut’s Pension Crisis

Get The Report
Get The Long Version

Lawmakers can change the future of Connecticut by putting people before pensions. Right now, people in our state suffer because we put pensions first.

To address this vexing problem, the Yankee Institute commissioned Securing Our Future: A Menu of Solutions to Connecticut’s Pension Crisis. Backed by a full actuarial model of the State Employee Retirement System, this report outlines options for putting people before pensions and getting Connecticut out of a repeated cycle of deficits.

The report was written by Anthony Randazzo and Daniel Takash from the Reason Foundation’s Pension Integrity Project and Adam Rich, a Fellow of the Casualty Actuarial Society and resident of South Windsor.

Pension reform will have an immediate impact on the people of Connecticut. Over the next two years, Connecticut faces deficits of more than $3 billion. Pension reform could save hundreds of millions of dollars over the next two years. It could mean the difference between services continuing rather than being cut, and alleviate the need for yet more tax increases that will hurt homeowners across the state.

If even a few of the reforms in this paper were enacted, the state could save hundreds of millions of dollars a year in payments to our pension system, and almost $9 billion over the next 30 years. One reform alone – bringing employee contributions up to the national average level of 6 percent – would save $290 million over the next two years.

“For too long, Connecticut has put pensions before people. It is time we rethought our priorities so that people come first,” said Carol Platt Liebau, president of the Yankee Institute. “We can prevent a great deal of suffering across our state if we put people before pensions.”

“We have to decide whether retirement benefits for future state workers are more important than people who are actually suffering today,” Liebau said.

“Lawmakers recently refinanced Connecticut’s pension payments. It’s a bit like refinancing the mortgage on a house you can’t afford,” said Suzanne Bates, policy director for the Yankee Institute. “Not a bad first step, but you still need to sell the house.”

The potential solutions in the paper include changes to the governance of SERS; changes to existing benefits that would require approval from state employee unions; and changes to benefits for future workers which could be set in statute by lawmakers.

The proposed reforms will help Connecticut meet a range of goals.

Securing Our Future builds on past Yankee Institute projects including Born Broke (2014) on the enormity of Connecticut’s unfunded pension promises and Unequal Pay (2015), which showed Connecticut state employees earn at least 25 percent more than non-government workers with the same skills and experience. In the past six months, Yankee Institute videos on these topics were viewed more than 400,000 times.