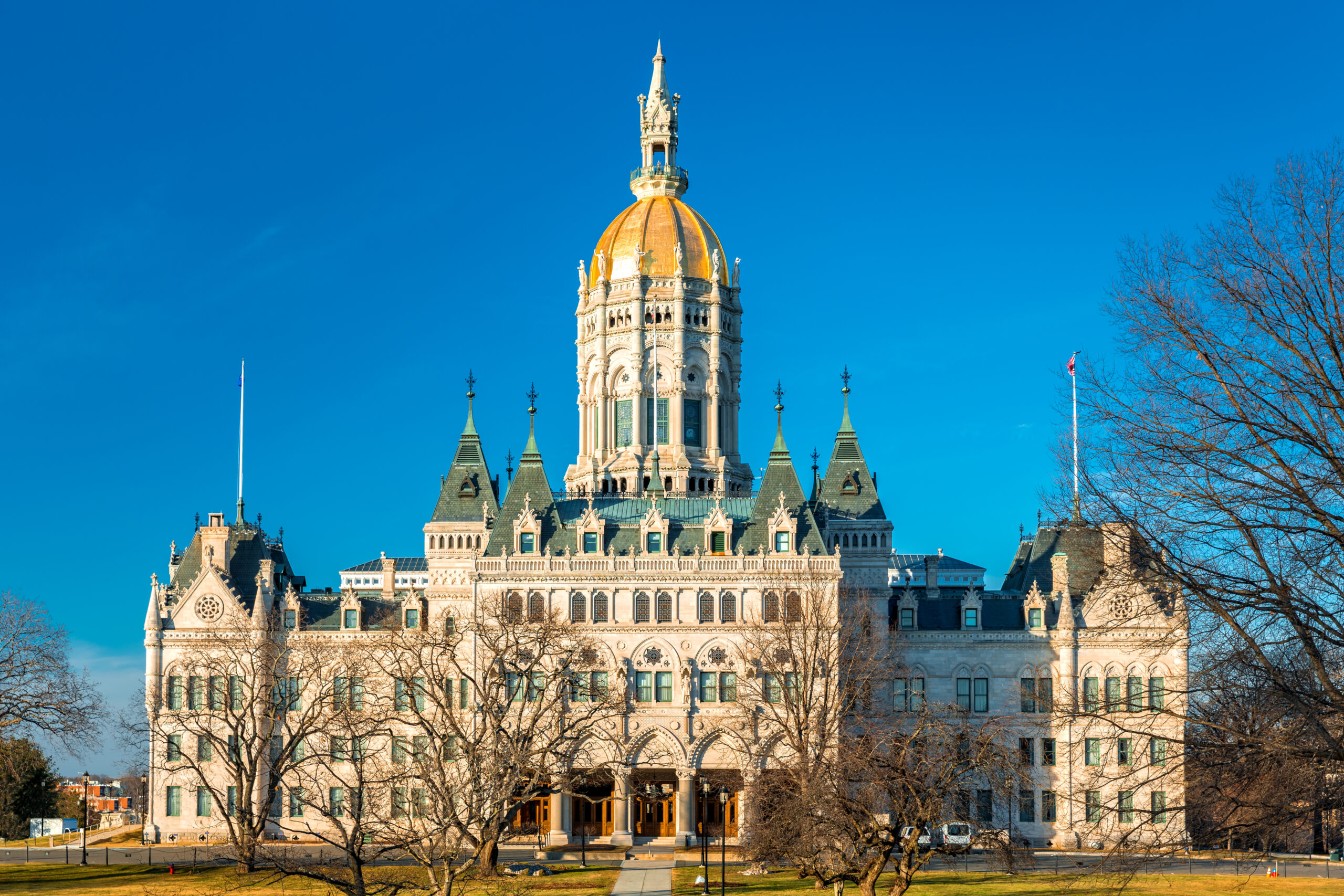 Connecticut saw a 1,600 decrease in “nonfarm industry” positions in December, while November private sector gains (3,300) were revised down to only 300, according to the latest report issued by the state Department of Labor (DOL), Jan. 23.

The loss was attributed entirely to temporary poll workers hired for election day (Nov. 8), but were no longer necessary in December, as well as a revision in jobs gained in Administrative & Support Services. However, the report noted that the unemployment rate remained steady at 4.2%.

Instead of a 93.2% recovery of private sector employment from a low in April 2020 as reported last month, the revision of November’s numbers now brings the rate to 92.1%. This means Connecticut is even further from fully recovering jobs lost due to the pandemic, despite the United States recovering and then surpassing its pre-pandemic totals last summer. Meanwhile, government sector employment has recovered only 57.6% since April 2020.

Despite the downward turn, Patrick Flaherty — director of the Office of Research at the DOL — painted a more optimistic picture, stating the state saw “strong job gains, an expanding labor force, and declines in unemployment” last year.

“The Federal Reserve is attempting to slow the national economy to lower inflation, and Connecticut is participating in that slowdown as job growth slowed toward the end of the year,” he said in the report. “However, the low level of unemployment claims and the high level of job openings indicate that if the nation is able to avoid recession, Connecticut will see continued job gains in 2023.”