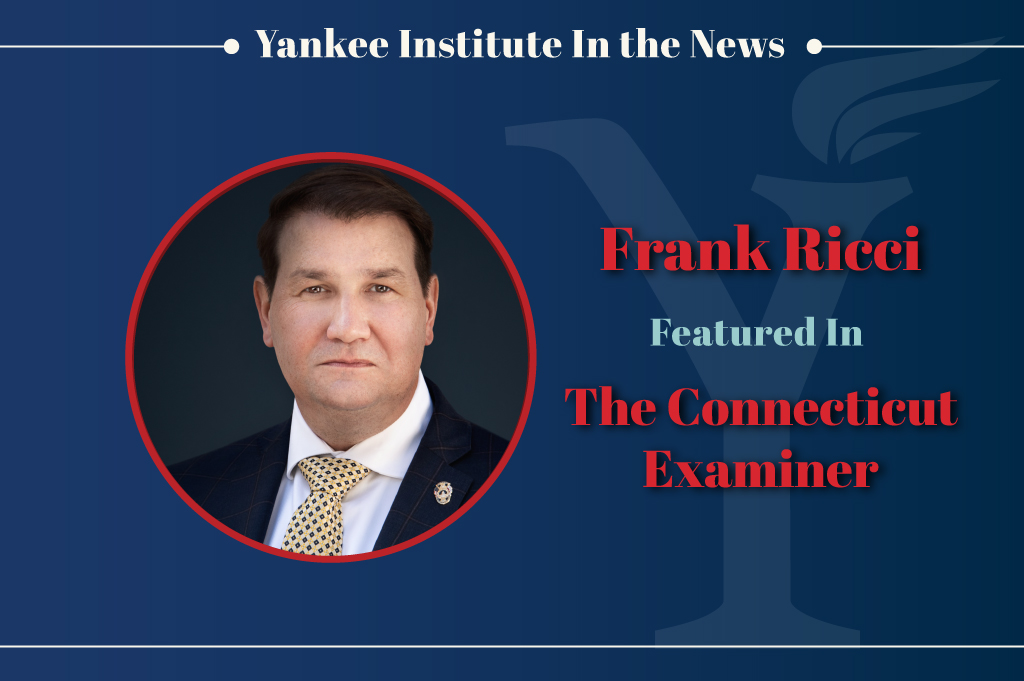 “Accountability” for rank-and-file police officers on the street is important – but so is accountability for their leaders. Public safety – and public trust – must always be the guiding principles of department procedures.

Recently, the Connecticut State Police has been embroiled in controversy. A police officer has been accused of theft, having been caught on video stealing from a business. As a penalty, however, this officer was recommended for nothing more than a 10-day suspension and a transfer. He remains on probation.

This slap on the wrist is a betrayal of the public trust by State Police Commissioner James Rovella. The lax penalty will set a new, low standard for similarly situated employees.