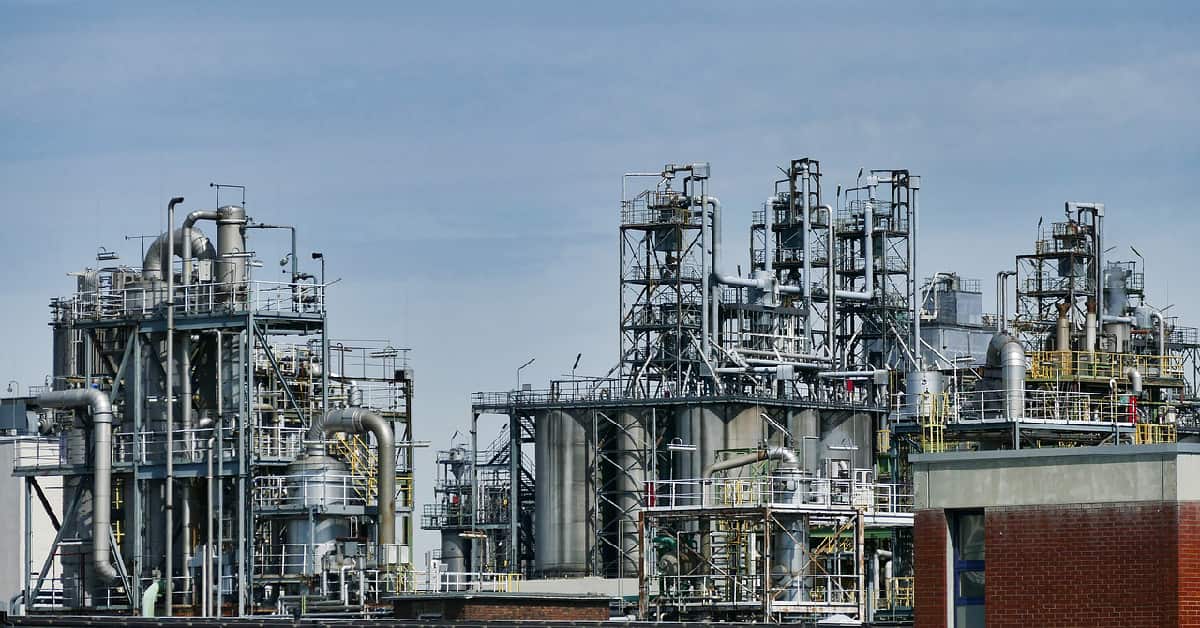 Low temperatures in New England this morning, and the resultant demand on natural gas supply, left the electric grid leaning heavily on two older fuels to keep the lights on: oil and coal.

As of 10 am, the New England grid was getting 20 percent of its electricity from oil and coal. By comparison, less than one-half of one percent of the electricity generated in New England in 2020 came from those sources over the course of the year.

Older oil and coal plants function mainly as a backup supply for New England’s electric grid, especially on hot summer days when demand is the highest. But needing oil and coal during the winter is remarkable because New England’s natural gas-fired power plants were together operating at only about 30 percent of available capacity, according to the grid operator.

The main problem is that New England can’t get enough natural gas from the rest of the country. Demand for gas has climbed in recent years because it produces less carbon dioxide for each megawatt it generates, and in many instances has been more economical than oil or coal. But resistance to natural gas infrastructure, specifically pipelines in New York, have left New England relying on oil for electricity and heat when the gas can’t flow fast enough.

New York Governor Andrew Cuomo in 2016 used administrative maneuvering to block the proposed Constitution Pipeline, which would have brought gas from Pennsylvania into existing pipelines that supply New England. Several other gas projects were subsequently nixed or withdrawn because of obstacles created by New York state agencies.

Cuomo ostensibly blocked the pipelines because of concerns about carbon dioxide emissions. But as today’s high use of oil and coal shows, constricting the flow of natural gas doesn’t entirely prevent emissions, and in fact can push them higher.

New England has periodically closed the gap between supply and demand by importing costly liquified natural gas (LNG), which produces substantially larger emissions than pipeline-delivered gas because of the compression and transportation processes. Three LNG tankers are anchored or nearing Boston, waiting to sell into the New England market when prices go higher. Meanwhile more Connecticut residents are burning oil than natural gas to heat their homes, despite being just a few hundred miles away from the Marcellus Shale, one of the world’s biggest gas producers. Many Northeast towns remain under natural gas hookup moratoriums, where customers who would otherwise switch to cleaner-burning gas are stuck using oil.

The Empire State blockade on new pipelines into New England helped Connecticut earn the distinction of having the highest electricity prices in the continental US in 2020, when the average price of electricity was more than double what customers paid in Pennsylvania—on the other side of New York.