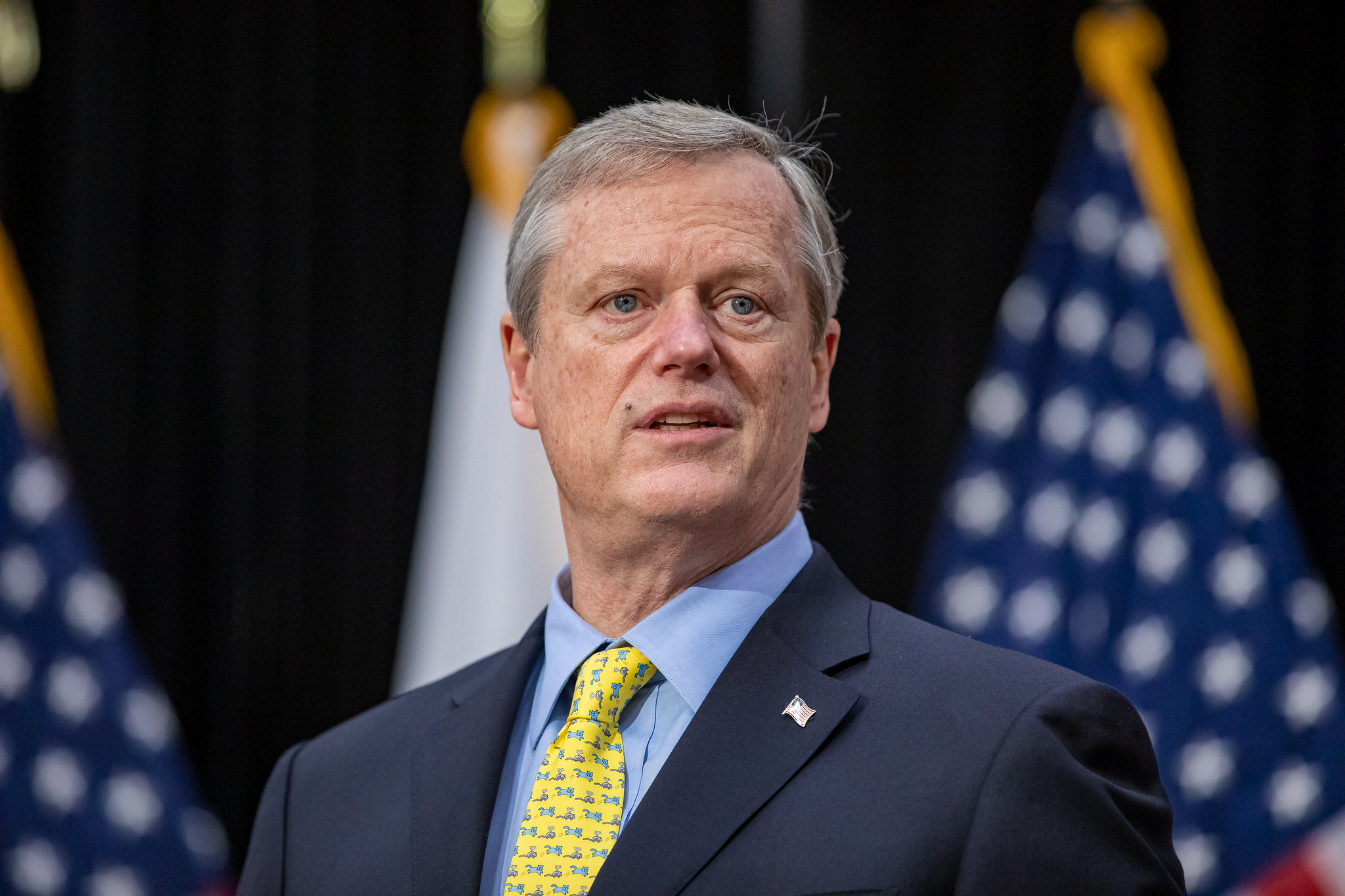 Massachusetts Gov. Charlie Baker has withdrawn his support for the Transportation and Climate Initiative, saying the cap-and-trade program for gasoline is “no longer the best solution for the Commonwealth’s transportation and environmental needs,” according to the Boston Herald.

Baker’s move comes nearly one day after Gov. Ned Lamont said he would no longer push for the TCI program due to high gasoline prices and the influx of federal infrastructure dollars, although Lamont later backpedaled after outcry from environmental groups.

“The Baker-Polito Administration always maintained the Commonwealth would only move forward with TCI if multiple states committed, and, as that does not exist, the transportation climate initiative is no longer the best solution for the Commonwealth’s transportation and environmental needs,” press secretary Terry McCormack said.

The TCI program was originally envisioned as a regional pact between 12 states in the Northeast and Washington D.C., but when the final memorandum of understanding was released in 2020, only Massachusetts, Rhode Island, Connecticut and Washington D.C. signed on.

While Gov. Baker was able to unilaterally enter into the agreement along with Washington D.C., the program required legislative approval in both Connecticut and Rhode Island. Neither state legislature passed the program during the 2021 session.

The TCI program would require fuel wholesalers and distributors to purchase emission credits at auction and send the revenue to participating states to be spent on electric vehicle infrastructure, public transportation and climate justice initiatives.

However, a declining cap on those emission credits meant increases to the price of gasoline, ranging between 5 and 10 cents in the first year of the ten-year program with possible price increases in the following years.

Lamont put the full force of his administration behind the program throughout 2021, but the legislature didn’t take up the bill. Republicans labeled it another gasoline tax and some Democratic leaders worried about increasing the price of gasoline on low-income residents during a time when the price of nearly everything is trending upward.

Environmental groups, however, saw it differently.

“Climate change won’t wait for when it’s politically convenient. If our state’s leaders take climate change seriously—and especially after this past summer’s storms, they should—they need to step up to the plate and show the same urgency in their action that they’ve shown in their speeches,” Save the Sound wrote in a press statement. “The cost of inaction on climate is too steep.”

Baker’s administration also cited the incoming federal infrastructure dollars as a reason not to move forward with the TCI program.

According to the TCI program, at least three jurisdictions need to participate in the program, leaving Washington D.C. on its own and the program on hold, for now.