Connecticut Lottery managers to get raises 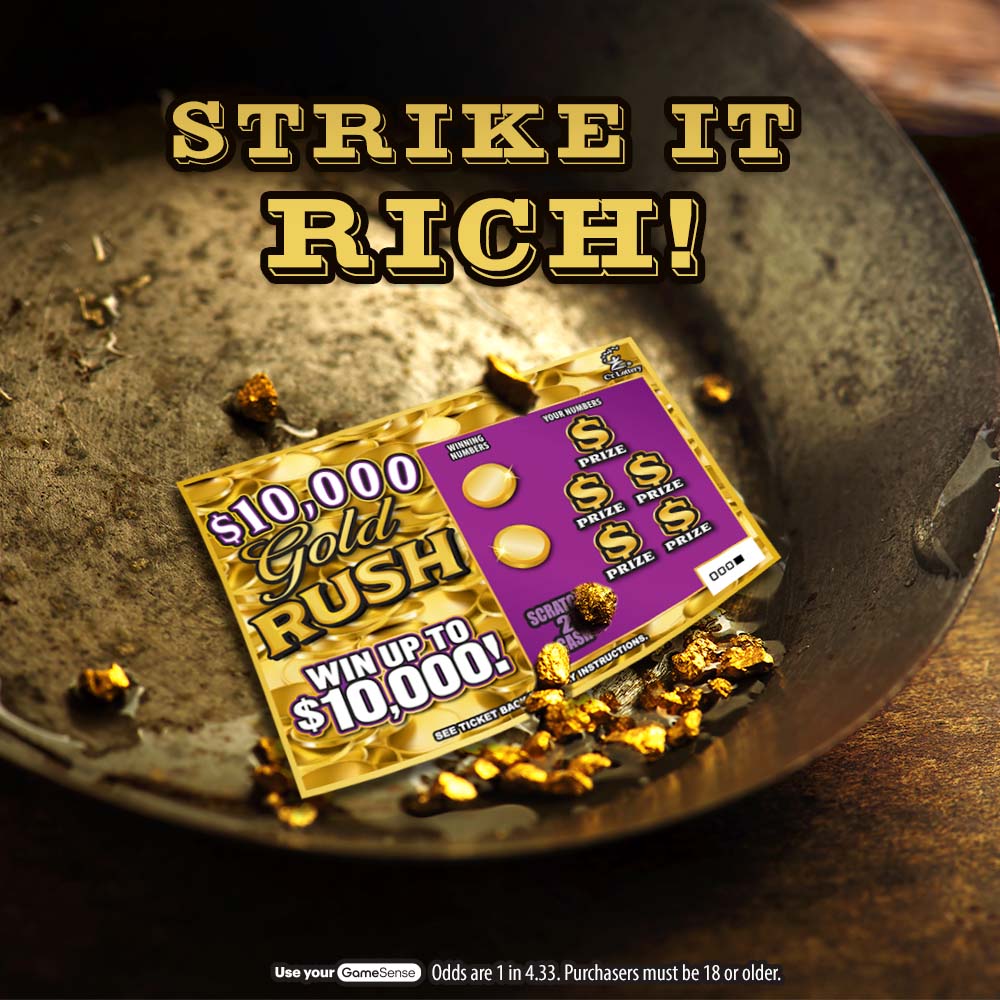 The Connecticut Lottery Corporation’s Board of Directors indicated they will be giving raises to the quasi-public agency’s managers in an effort to match pay increases for state employee managers from 2011 to 2021, according to the draft minutes of CT Lottery’s Personnel Committee.

“Resolved, that the Personnel Committee recommend to the Board of Directors to direct the president of the corporation to adjust the salaries of the management staff to achieve relative parity with state employee managers,” the September 7, 2021 meeting minutes states. “Such adjustments shall respect the CLC’s commitment to a merit-based approach to salary increases but shall not exceed the adjustments given to state employee managers during the period 2011 to 2021.”

As a quasi-public agency that generates its own revenue, salaries for CT Lottery managers are controlled by the Board of Directors, even though the managers are considered state employees.

The subject was broached briefly at the end of CT Lottery’s Board of Directors meeting on October 14, which included Office of Policy and Management Secretary Melissa McCaw.

Board member Wilfred Blanchette said the raises will not be “percentage by percentage,” but will rather be “based more on our own unique evaluation program so the end result will be parity, but not necessarily individual parity but group parity.”

The Board indicated that CT Lottery President Gregory Smith would be submitting a schedule of raises at their December 2021 meeting. The management team of CT Lottery receive salaries ranging from $75,000 to $155,000, depending on which department they oversee.

Managerial pay has become a focal point in on-going issues for Connecticut’s state government, with a number of employees classified as managers challenging the administration on whether or not they indeed qualify as management under Connecticut’s statutes and then joining unions so they can receive the raises granted to unionized state employees.

Gov. Ned Lamont then authorized a 7.5 percent pay increase for management in 2021 to match raises given to unionized employees as a result of the 2017 SEBAC Agreement. The 2021 raises cost $13.3 million with an additional $2 million for bonuses.

The governor’s CREATES report, written by Boston Consulting Group, found that managers have been passed over for pay increases as the state had to content with contractually guaranteed raises for unionized employees, resulting in some managers earning less than the employees they supervise.

According to the report, “In general, managers endure longer hours and more stress, have less job security, are required to pay more into their health and retirement benefits, and unlike union staff, do not have built in guarantees for annual salary increases, regardless of performance.”

The extra work and pay compression, combined with a possible retirement surge coming before July of 2022, has created concern of a “brain drain” from Connecticut state government. It is estimated that 45 percent of managers will be eligible for retirement by next summer.

The 2020 budget implementer bill included a provision to requiring management to receive the same raises and benefits as unionized workers going forward.

The CT Lottery registered $1.3 billion in sales for 2020, generating $347.7 million for Connecticut’s General Fund, according to the agency’s latest annual report.