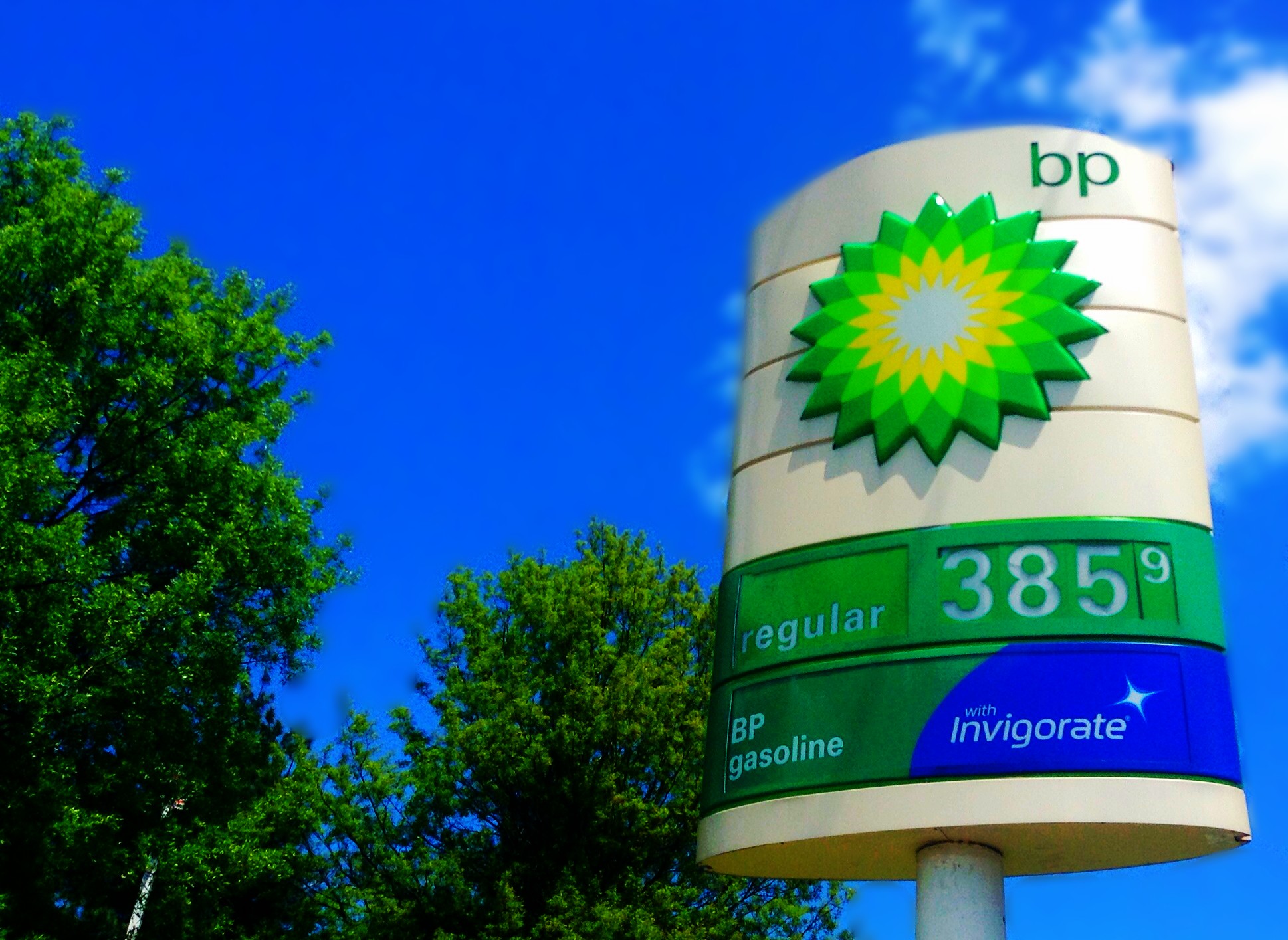 The ads point to the Coalition for a Better Business Environment, which counts BP, Ford, Shell, Exelon, National Grid and the Alliance for Automotive Innovation as members encouraging states to join the TCI partnership and encouraging Connecticut residents to contact their lawmaker to support the program.

Both the radio advertisements and the Coalition for a Better Business Environment website say they are paid for by BP America. According to the Office of State Ethics, BP America spent $83,203.37 during the first quarter of 2021 on paid media communication, although it is unknown if all of that spending was related the pending TCI bill.

TCI places a cap on the emissions generated by gasoline and oil wholesalers and distributors and requires them to purchase emission credits at auction, sending the proceeds to participating states like Connecticut, Massachusetts and Rhode Island to be invested in electric vehicles, public transportation and climate justice initiatives.

Auction proceeds are projected to bring roughly $100 million per year to Connecticut over the next ten years, but the costs of the auction would also be passed onto consumers in the form of higher gasoline, diesel and home heating oil.

Although estimates vary, Gov. Ned Lamont’s office projects a maximum 9 cent increase in the cost of gasoline during the first year of the program, subsequent years could see further price increases as the emission caps are lowered.

Though it might seem counter-intuitive for some of the biggest oil companies in the world to push for capping emissions and purchasing credits, the coalition webpage says it believes TCI will “stimulate innovation and deployment of low-carbon transportation technologies” and “investments in equitable clean mobility solutions.”

“State revenue, regional GDP and disposable incomes are all projected to grow under TCI,” the coalition’s webpage says. “So even if prices as the pump increase slightly, they’re more than made up for with significant benefits.”

BP’s advocacy for TCI is part of a broader goal by the company to reach net-zero carbon emissions by 2050.

Part of BP’s strategy is based on advocacy and lobbying, including carbon pricing, according to the company’s net zero plan which lists TCI as one of its primary advocacy initiatives.

Others, however, see the marketing push for TCI by major oil companies in a different light.

David T. Stevenson, policy director for the Ceasar Rodney Institute’s Center for Energy and Environmental Policy in Delaware, which opposes TCI, said European companies like BP and Shell have committed to net zero emission goals “in large part because of government pressure.”

“It is not clear how they can actually do this and still sell oil but spending money on advertising gives them cover they are actually doing something,” Stevenson said in an email. “They also see themselves at a competitive disadvantage to Exxon and Chevron if they don’t make similar plans or are forced to act because of gasoline/diesel sales reductions from things like TCI or a federal carbon tax (which looks unlikely).”

“Big Oil’s support of TCI is a clear signal that they have found a way to make a buck on the backs of Connecticut motorists,” said Chris Herb, president of the Connecticut Energy Marketers Association. “This is a sad PR scheme that will result in low and middle-income families paying more at the pump. Oil refiners who support SB 884 will simply pass the cost of TCI on to the public without regard for its impact on the working class.”

CEMA is just one of several in-state organizations that are opposing the TCI bill, which passed out of the Environment Committee and is awaiting a vote in the General Assembly.

Republican Leaders were joined last week by the Motor Transport Association of Connecticut and the Connecticut Food Association to announce they were partnering with the grass-roots organization No Tolls CT to oppose both TCI and Gov. Lamont’s highway use tax on trucks.

The Transportation and Climate Initiative enjoys strong support from Lamont, Connecticut’s Department of Energy and Environmental Protection and a large swath of Democrat lawmakers who have a strong majority in the General Assembly.

Max Reiss, Lamont’s Director of Communications, tweeted out that opposition to TCI was a matter of climate change denial, as the governor touted TCI as a way to lower asthma cases through reduced air pollution during a World Asthma Day event at Hartford Hospital.

“Be clear: Climate change deniers are the ones against this,” Reiss wrote in his tweet. “Let me know when the gas stations have a plan to address the rising seas and poor air quality.”

Republican lawmakers disputed what effect, if any, TCI would have on the climate. Although the initiative originally included twelve states and Washington D.C. only Connecticut, Massachusetts, Rhode Island and Washington D.C. have signed onto the final memorandum of understanding.

“Common sense dictates that three states – some of the smallest states in the union – could somehow come together and have an impact on our overall emissions in the state of Connecticut doesn’t make much sense when you think about it,” said Republican House Leader Vincent Candelora, R-North Branford, during an April 28 press conference.

“What this is really all about is another attempt by Democrats to pick-pocket the state of Connecticut,” Candelora said.

But as Connecticut’s legislature moves into its final month, pressure from both sides is mounting on the governor and lawmakers over the 10-year Transportation and Climate Initiative and, according to Stevenson, all eyes are on Connecticut and Rhode Island.

“Everybody on both sides of the TCI question is focused on legislative action occurring in Connecticut and Rhode Island right now,” Stevenson wrote.