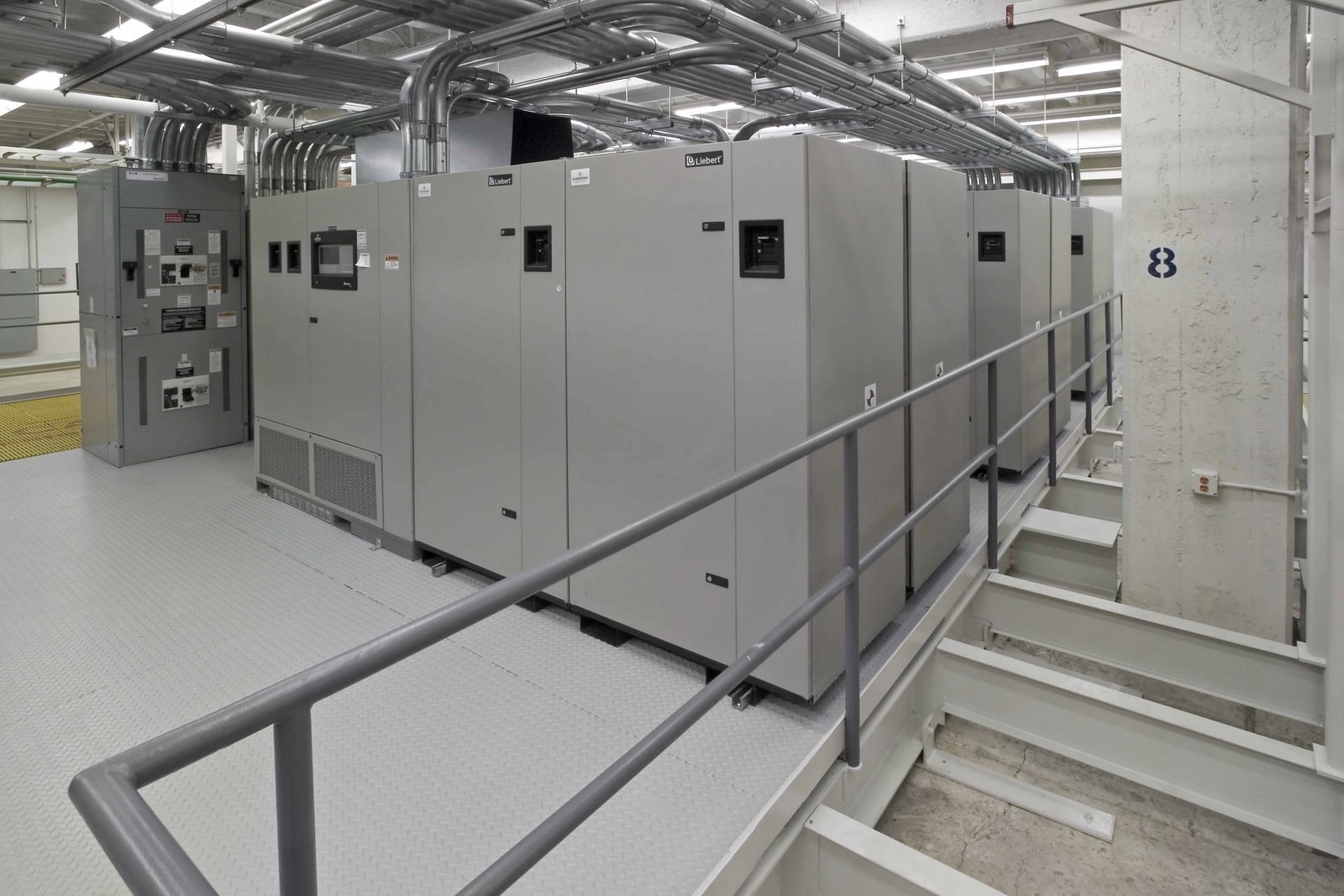 A bill that would award a massive tax break to data centers is being fast-tracked through the Finance, Revenue and Bonding Committee and will receive emergency certification for a vote in the House of Representatives on Wednesday, according to sources.

An Act Concerning Incentives for Qualified Data Centers was the lone bill considered at a public hearing today before the Finance Committee and would offer up a data center up to 30 years of paying no property tax or sales tax, depending on the size of the company’s investment.

In order to receive the tax breaks the data center must be located in an enterprise zone or a federally recognized opportunity zone. Opportunity zones were created under the Federal Tax Cut and Jobs Act of 2017 and allows preferential tax treatment in economically distressed areas.

Under the terms of the legislation, the company would provide a set payment to the municipality, which would be negotiated between the company and the town or city.

But the rush to pass this bill, which sources indicate is coming from the Governor’s Office and Department of Economic and Community Development, hints that state officials have a specific project in mind the bill would apply to.

Sen. Heather Somers, R-Groton, has been pushing for data centers for years and offered testimony in support of the bill, saying it would help create jobs and pull Connecticut out of economic trouble brought on by the pandemic.

“Qualified data center are an explosive job growth industry and this industry needs people to fill the jobs it is creating,” Somers said in her written testimony. “As we emerge from this pandemic, we must pass policies which help get the people of Connecticut working in good-paying jobs.”

“Incentivizing qualified data centers to locate or expand in our state is just one piece to a much larger economic development strategy,” Osten wrote in her written testimony. “In addition, I believe any agreements by and with municipalities must be sanctioned by them prior to said agreements becoming effective.”

Commissioner of the Department of Economic and Community Development David Lehman said that data centers represent a growing industry with economic benefits. “We feel Connecticut should be taking part in the opportunity,” Lehman told committee members and said that data centers could create thousands of direct and indirect jobs.

Lehman said there are upwards of “thirty states” that enable tax breaks for data centers.

“This is truly a market where if you don’t have legislation that makes it very clear as it relates to sales and use tax abatement, how property taxes work, you’re not going to have the investment,” Lehman said. “We’re trying to enable an industry here.”

Lehman said the legislation represents potential for “significant grand list growth” and significant job growth through hundreds of millions worth of construction.

Lehman floated the idea that stock exchanges could potentially see Connecticut as a new home with the addition of data centers because states like New York and New Jersey are considering a financial transactions tax, which taxes stock and bond sales.

“When you have a moveable, transferable business I don’t think its a good idea to tax them,” Lehman said. “In layman’s terms, if you tax someone who can leave, they leave.”

New York has a tax on stock transfers and New Jersey is currently considering a financial transactions tax.

Anders Franzon, General Counsel for the Members Exchange based in New Jersey and Director of the Coalition to Prevent Taxing Retirement Savings, says his coalition was impressed by Gov. Ned Lamont’s pitch for Connecticut and are considering relocating to Connecticut because the legislation would prevent a financial transactions tax.

“Given the massive investment we expect to make to relocate, I believe the number one criteria for us is to be comfortable we will not face the same issue in the future,” Franzon said. “While I cannot speak on behalf of the coalition as a whole, or deliver a decisive response now as to whether, when or where we will move, I am confident in saying that if Connecticut passes this legislation, the number one criteria for our decision making process will have been addressed.”

The bill is also supported by the Norwich Building Trades union, the Insurance Association of Connecticut, the International Union of Operating Engineers, President of the Chamber of Commerce of Eastern Connecticut Tony Sheridan.

Joseph Toner, president of the Hartford-New Britain Building Trades Council, advocated for project labor agreements for data centers being built in Connecticut under this legislation.

Randy Collins of the Connecticut Conference of Municipalities supported the bill but expressed concern that the property tax exemption should be modified in the contract if the company begins to buy up more property in the municipality.

CCM also said that if the municipality should be allowed to start taxing the property if the company does not live up to its end of the bargain by making its payment to the town or city.

The large-scale tax breaks for upwards of 30 years could prove daunting for some municipalities, however, Collins warned.

Lehman said the legislation would be quickly updated to offer protection for municipalities.

Getting a major data center investment in Connecticut was listed by UConn’s Connecticut Center for Economic Analysis in their report on Connecticut’s long-term pandemic recovery outlook.

“The sectoral and occupational data argue strongly that Connecticut essentially disengaging from the data-drive, digitally dependent modern economy after 2008, becoming the Florida of the northeast, focused on low-skill, low-wage tourism, hospitality, and logistics,” the CCEA report said.

UConn Finance Professor and head of CCEA Fred Carstensen said this is a “very important bill” due to Connecticut’s poor economic performance over the past ten years.

“We disconnected from the data driven digitally dependent modern economy,” Carstensen said. “And that is very much what this bill looks to correct.”

Carstensen added that since this would be a policy rather than a focused tax abatement for one business, it could benefit numerous data companies who may move into Connecticut.

The location of the data center would not only depend on opportunity zones but also on the electric grid. Data centers use a tremendous amount of energy and therefore sources indicate the data center would likely be located in a municipality that controls its own electric utility rather than tapping into Eversource of United Illuminating.

“The state is not known for low cost power,” Lehman said. “I think it will be up to whether its the municipal utilities or up to Eversoure or UI to make calculations as to what is the cost of generation, think about their fixed costs, overall infrastructure and grid maintenance and I think that’s going to be a negotiation.”

However, Connecticut’s history of giving tax breaks, loans and grants to major businesses has been mixed.

Gov. Dannel Malloy’s First Five Program awarded hundreds of millions to businesses like Alexion Pharmaceuticals who subsequently left the state (and repaid their loan) and ESPN who subsequently laid off employees after receiving support to increase jobs.

Lehman said the DECD will create a special liaison to ensure the data center developer holds up its half of the agreement for the tax abatement.

Although there is not an agenda yet, it is expected the Finance Committee will vote on the bill during their meeting on Wednesday morning and then sent to the House for a vote later in the morning.