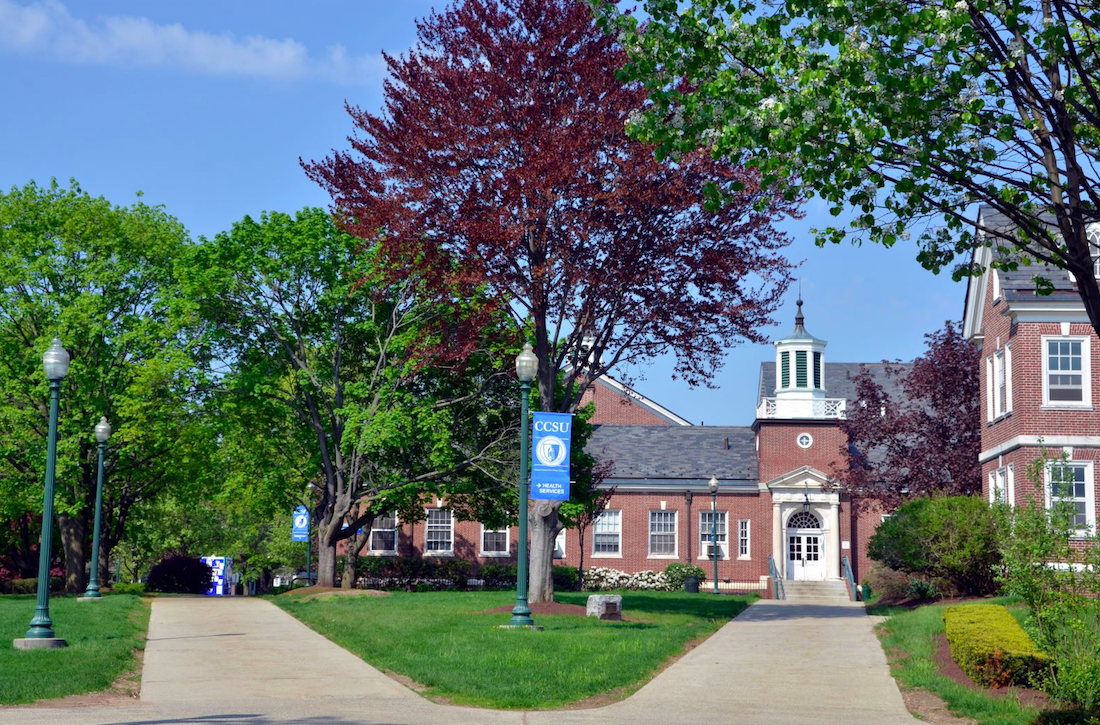 An Act Concerning Police Accountability, passed during special session in July, overruled a provision in the Connecticut State Police union contract that exempted certain personnel records from the state’s Freedom of Information laws, but state police are not the only state employees shielded from records disclosure.

Connecticut state university professors have a broader exemption than the one removed from state police, and that exemption has protected personnel files of professors accused of sexual harassment toward female college students from being released to the media in the past.

The issue came a head in 2018 when Central Connecticut State University Professor Joshua Perlstein was accused of years of sexual harassment incidents by multiple female students, but his personnel and disciplinary records remained sealed from the public under a provision in the collective bargaining contract for university professors.

According to the Connecticut State University American Association of University Professors contract, “The entire contents of personnel files shall be considered private and may not be opened to any outside scrutiny except when ordered by a court of law.”

The secrecy prompted the Hartford Courant editorial board in 2018 to write that the “odious language” should be removed from the contract.

The contract expires this year and will have to be negotiated by the Board of Regents and voted on by the legislature.

The police accountability bill was rushed through the legislature in response to public protests and the Black Lives Matter movement following the death of George Floyd. However, the media outcry over the CSU-AAUP contract provision and the #MeToo movement did not spur lawmakers to action.

The language of the police accountability act is specific to only Connecticut State Police and does not apply to collective bargaining contracts more broadly.

Sen. Gary Winfield, D-New Haven, who led the push for the police accountability bill and chairs the state’s Judiciary Committee is employed by the CSU-AAUP as an associate of member services.

Connecticut is one of – if not the only – state in the country in which collective bargaining agreements can override a broad swath of state law – known as “supersedence.” Other states like Massachusetts only allow supersedence as it relates to work hours, pay and benefits.

When FOIA exemptions are created through collective bargaining, the public has no way of protecting it’s right to information.

Michael Savino, President of the Connecticut Council on Freedom of Information

“Collective bargaining allows employees to have more of a say over workplace conditions and compensation. The Freedom of Information Act doesn’t fit into either of those categories,” Savino wrote in an email. “When FOIA exemptions are created through collective bargaining, the public has no way of protecting it’s right to information.”

Lawmakers were well aware of the FOI exemption in the state police contract when they voted to approve it in 2019, and members on both sides of the political aisle voiced opposition to the provision.

“FOI, to me, should not be subject to collective bargaining. That’s a public policy issue,” Fasano said on the Senate floor. “Those people who talk about transparency have to be concerned that the legislature is not weighing in on this issue.”

The state police union filed suit against the law on the grounds that it altered an existing contract, but the judge in the case dismissed their claim, citing the state’s right to govern in the public’s interest.

The university moved to terminate two professors, including Perlstein, following their investigation.