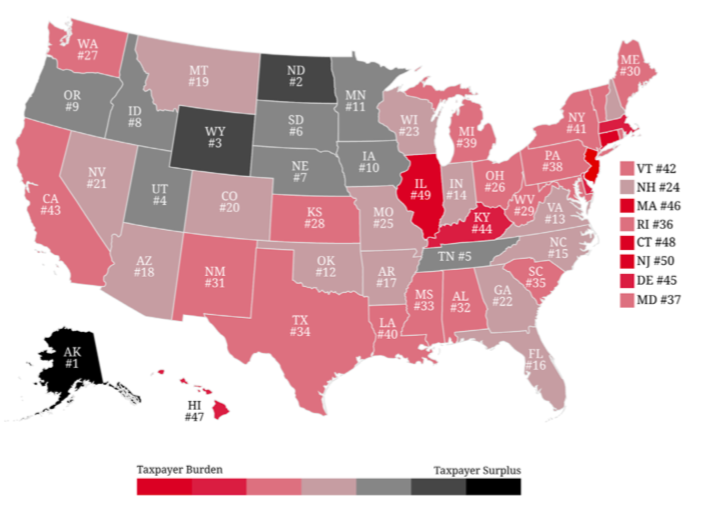 Marc E. Fitch is the author of several books and novels including Shmexperts: How Power Politics and Ideology are Disguised as Science and Paranormal Nation: Why America Needs Ghosts, UFOs and Bigfoot. Marc was a 2014 Robert Novak Journalism Fellow and his work has appeared in The Federalist, American Thinker, The Skeptical Inquirer, World Net Daily and Real Clear Policy. Marc has a Master of Fine Arts degree from Western Connecticut State University. Marc can be reached at [email protected]YankeeInstitute.org