Sen. Fasano to Democrats: Reopen the Capitol for hearings, votes 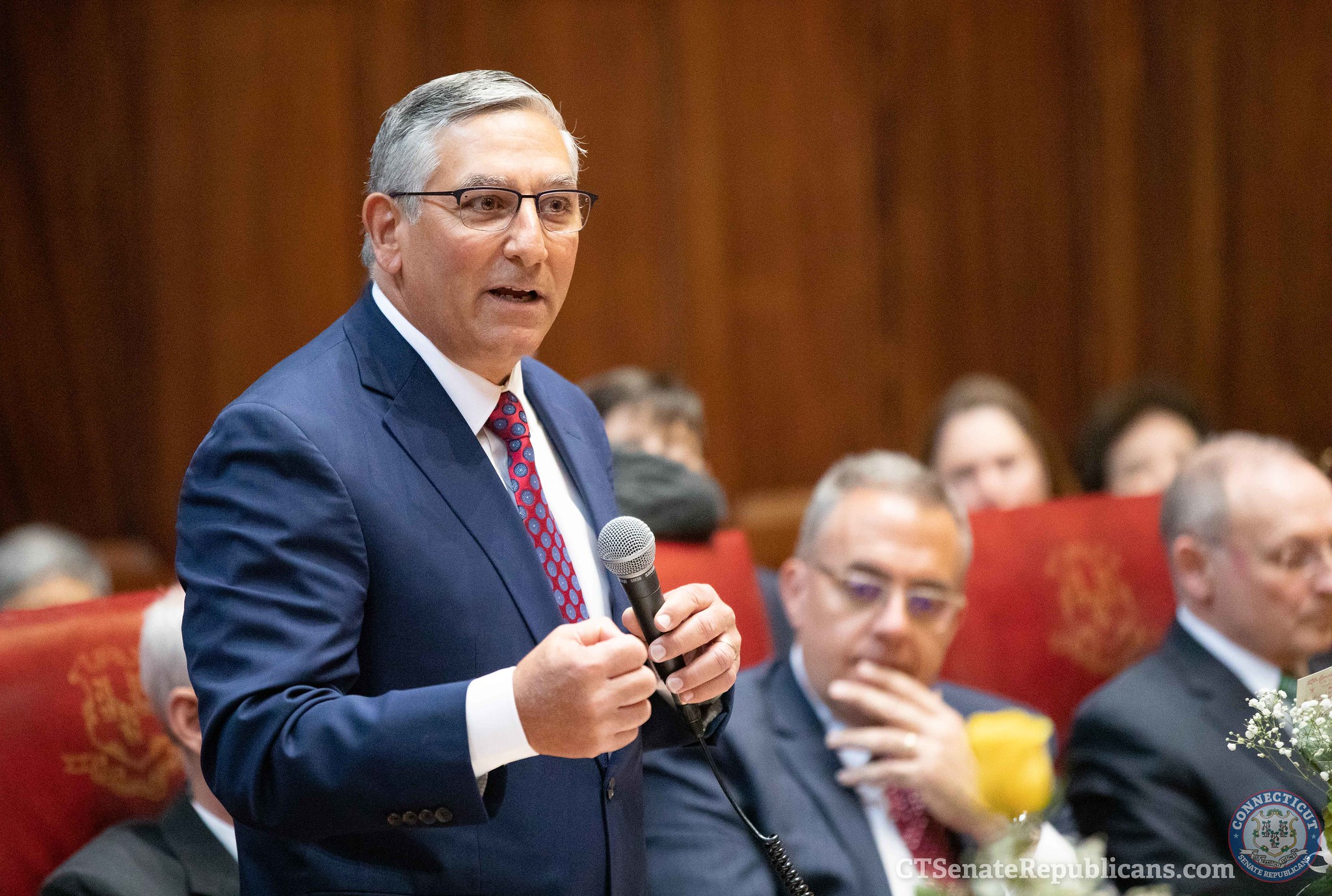 Gov. Ned Lamont may be running the state via executive order, but lawmakers have also been holding virtual informational hearings, listening sessions and committee votes.

However, Republican Senate Leader Len Fasano, R-North Haven, says that virtual informational hearings are not transparent enough and that it’s time for the Capitol to open up for committee hearings again.

Just a few days after Fasano joined House Speaker Joseph Aresimowicz, D-Berlin, and 1,200 students and parents for a rally at the Capitol in support of allowing high school football games, Fasano sent a letter to Democrat leaders urging the Capitol be reopened for legislative business.

“At a time when we are sending children back to schools and advocating for fall high school sports, when businesses have safely been reopened for many months, and when we have gathered the full legislature in the Capitol building for hours when it suited your desires, why are we not holding legislative meetings in the building and getting back to work in a fully transparent and accessible manner?” Fasano wrote.

Despite being closed since March, the Capitol has seen a number of rallies for causes ranging from Black Lives Matter to reopening the state, and the legislature held a special session in July to pass several bills including the Police Accountability Act.

Legislative leaders are also planning another special session for September, which may address electric utility oversight, as well as school construction and sexual misconduct on college campuses.

“While you have opened our doors when it’s politically convenient or favorable for you, you have kept those same doors shut when it comes to making politically difficult decisions,” Fasano wrote. “When it was time to vote on matters that the majority viewed as politically favorable, you opened the Capitol and took action.”

An in-person, Democrat-majority vote on September 4, extended the governor’s emergency powers to run the state via executive order until February.

But committees are still scheduled to hold online informational hearings and votes regarding upcoming votes to approve six block grant allocation plans by the Public Health and Human Services committees.

“I expressed my concerns over the block grant allocation plan votes that took place last month, but agreed to let the committees try the virtual voting process as long as it was clear it was not intended to set a precedent,” Fasano wrote.

Fasano says the virtual meetings are not transparent and “are not true committee hearings in any sense.”

“They are very limited in the ability to interact with the members of the committee, they are not noticed to the public under the same requirements as official hearings, and the chairperson has extreme if not total unilateral control over who speaks and for how long,” Fasano wrote.

Fasano cited technical issues with the virtual meetings, lawmakers being cutoff during their remarks and incorrect login information sent to legislators.

“We need to take government back and fulfill our responsibility to represent the people we serve,” Fasano wrote. “The public deserves far greater transparency and accessibility to the legislative process.”