Count them: Confusion over absentee ballot rules during primary election 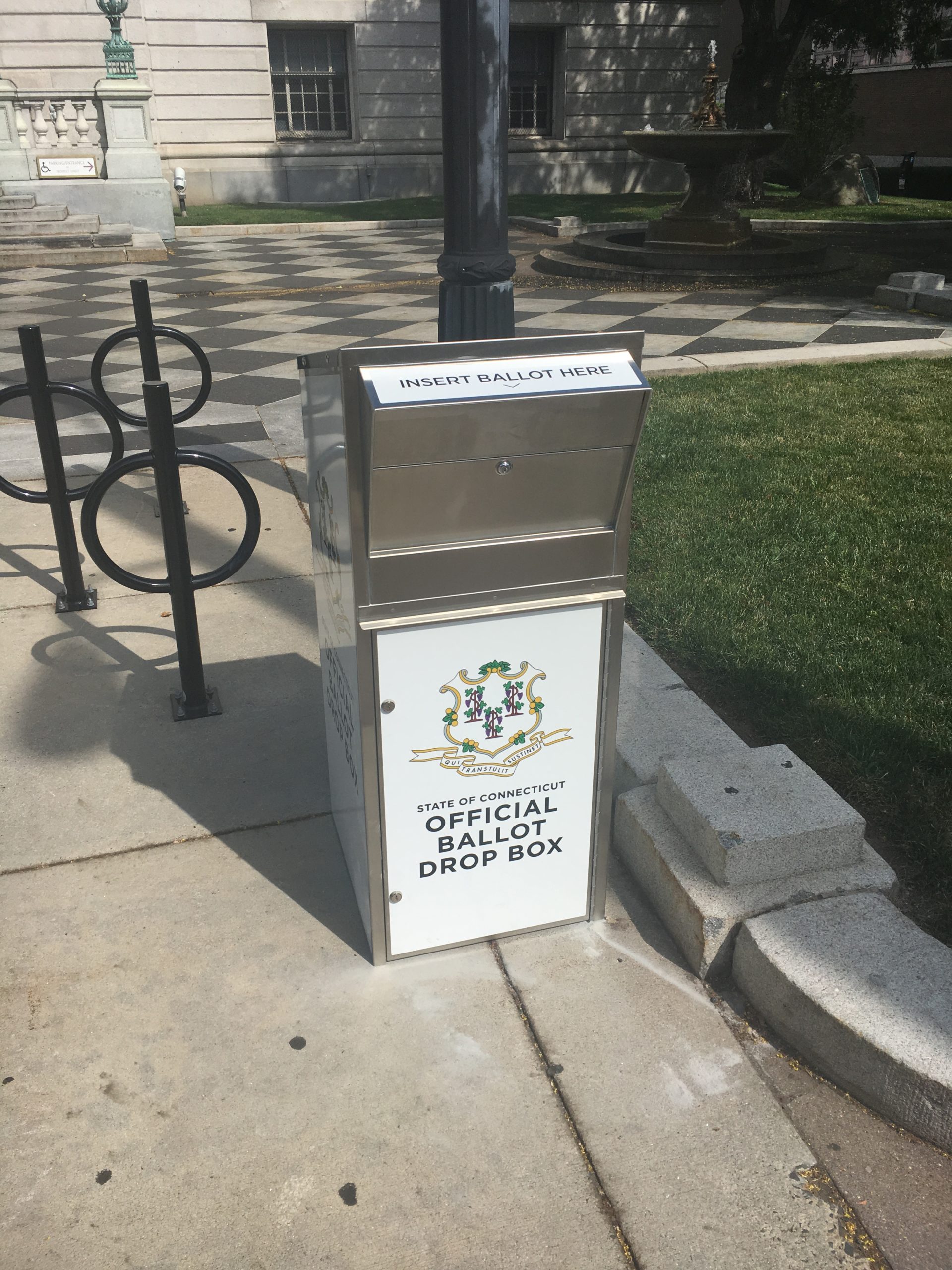 On the day of Connecticut’s primary elections, Old Lyme received roughly 900 absentee ballots as the state of Connecticut moved toward absentee voting as a way to protect voters during the COVID-19 pandemic.

The problem, however, was that 700 of them were either not signed or dated properly or were missing the outer envelope which ensures a chain of custody from the voter to the town clerk and then to the registrar as a means of protecting against voter fraud.

Under normal circumstances that would have meant that three-quarters of the absentee ballots would not be counted but, following an executive order from Gov. Ned Lamont that allowed every voter to vote by absentee ballot in the primary to avoid people gathering at voting stations, this election was not normal.

Lamont’s order empowered the Secretary of State to modify the absentee ballots regarding eligibility, including envelopes and how those ballots are returned.

A quick email from Old Lyme Town Clerk Vicki Urbowicz to Ted Bromley, Director of Elections for the Office of the Secretary of State, asked if ballots with no outer envelopes were to be counted and if the registrar could accept only her date stamp and initials on the inner envelope.

Bromley confirmed that they were to be counted anyway. “Don’t need times today. Initials are OK,” Bromley wrote back.

“I was blown away, as a registrar,” said Cathy Carter, registrar for Old Lyme. “We were told it doesn’t matter if it wasn’t signed or dated by the town clerk, we were told to count them anyway.”

Registrars go through training to ensure they handle absentee ballots the correct way. There is even a 14-step process for how the ballots are meant to be handled.

The outer envelopes which contain the postmark, voter’s name and address and the signature of the town clerk are brought through every step of the process, eventually being laid out beside the inner envelope and the ballot itself to be sure that no extra ballots are added to the final count.

“It has all been trial and error,” Carter said. “You go through all this training and then on election day it doesn’t matter.”

But in the rush to switch over to absentee ballots and process more than had ever been handled before, the change of rules meant town clerks and registrars had to adjust quickly and put aside the voting laws they were previously required to follow.

Gabe Rosenberg, Communications Director for the Office of the Secretary of State, said the guidance to town officials was that as long as the ballot was sealed in the inner envelope that was properly signed, it should be counted. The ballots did not require an outer envelope.

“Town clerks could immediately open the outer envelopes, because all the information they needed was included on the inner envelope,” Rosenberg wrote in an email. “The outer envelopes were intentionally left blank aside from the USPS markings in order to make it easier for the USPS to identify them as election mail.”

In an email dated August 6, Bromley provided short answers to questions from town clerks and registrars as to under what circumstances an absentee ballot was to be rejected.

Bromley said a ballot that is missing its outer envelope is to be rejected unless it came from one of the ballot drop-boxes mandated by the state of Connecticut. He also said to reject a ballot that is not properly endorsed by clerk or if there is no elector signature on the inner envelope.

However, a ballot wouldn’t be rejected if it had only one envelope that was endorsed by the clerk.

Town Clerk for the City of Norwich Betsy Barrett says the absentee ballots sent from the Secretary of State’s mail house did not have outer envelopes that said who was sending the ballot.

“It was a big difference because there was nothing to identify the person who sent it,” Barrett said.

Instead of the usual process, Barrett said the town clerk’s office was directed by the state to open the outer envelope to confirm the sender and then sign, date and time-stamp the inner envelope.

“We counted all our ballots on election day,” Barrett said. “You always give the benefit of the doubt to the voter.”

All of it made for some very confusing counting on election day as registrars and clerks tried to follow the law while adjusting to new guidance.

But with the upcoming general election in November, officials will face a new set of challenges.

The Secretary of State’s office will no longer use a mail service to send out over one million absentee ballots to every voter in the state, following a problem during the primary election in which the mail house contracted by the SOTS was late sending out 20,000 absentee ballots.

Instead, the towns and cities are charged with sending out, receiving and counting more absentee ballots than they ever have before and that could make for a very long and difficult election day in November.