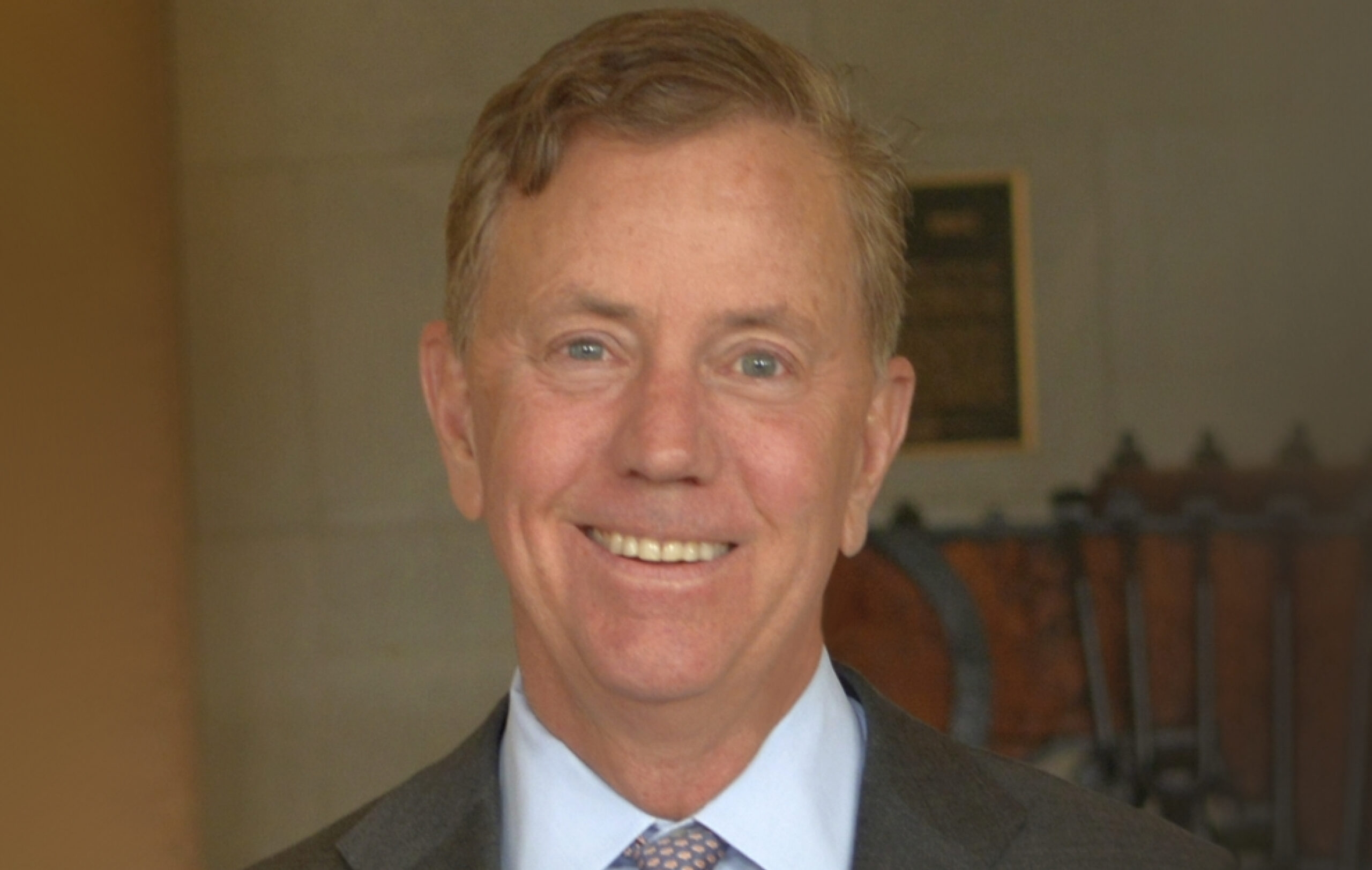 The state Department of Economic and Community Development released industry specific sector guidelines for businesses that will be permitted to reopen on May 20, the date of the first of four phases of the reopening. The guidelines cover restaurants (outdoor only); retail shops and malls; hair salons and barber shops (no nail salons); museums and zoos (outdoor only); and offices (work from home still recommended). Among other things, businesses that reopen will be subject to a 50% capacity limit; strict cleaning and disinfecting protocols; and face masks worn in public areas at all times. The state will monitor progress utilizing public health metrics.  If these efforts to control the spread of the coronavirus are successful, additional businesses will be permitted to open, and additional flexibility will be given to those already allowed to operate. Businesses subject to these guidelines are required to self-certify prior to May 20. Information on the process: https://business.ct.gov/recovery

While this guidance was posted last weekend, it changes frequently.  For example, original guidelines for hair salons did not allow for blow-drying.  That has changed, and will now be allowed. For further information and updates on the industry specific guidelines, see:

Late this week the Department of Economic and Community Development (DECD) Commissioner David Lehman said an announcement will be made next week regarding a second group of businesses that will allowed to open up. Stay tuned for details.

NEVER A DULL moment during this pandemic…Perhaps it shouldn’t have been a shock with her absence from various press conferences as the COVID -19 pandemic developed, but Governor Lamont surprised not only DPH staff, but Connecticut residents as well when he fired Commissioner Renee Coleman-Mitchell this week in the middle of the pandemic. Governor Lamont thanked the Commissioner for her service, and among the reasons cited for her departure include the reevaluation of leadership at the agency, and “better coordination with the Department of Social Services (DSS). Both agencies have a role in managing nursing homes, the hardest hit by the COVID-19 pandemic.

Reopen CT advisory group grows, and not without controversy and expense ……. It was announced this week the state of Connecticut will be spending up to $2 million on a consultant to assist with its reopening strategy.  The company, Boston Consulting Group, was hired to supplement the volunteer work currently being done by the Reopen Connecticut Advisory Committee, which is rumored to be parting ways by the end of the month. The chair of the Reopen Advisory Committee, Indra Nooyi worked for Boston Consulting Group for six years early on in her career.

Reopening Connecticut? Get Ready, Get Set, Not so fast………On Thursday, several Democratic senators sent a letter to Governor Lamont urging him to not begin the planned reopening of the state on Wednesday, May 20. Senators Mary Abrams, Saud Anwar, Christine Cohen,  Mae Flexer, Joan Hartley, Alex Kasser, Julie Kushner, Matt Lesser, and Gary Winfield wrote that they fear opening Connecticut while we are still in the first wave of the pandemic will delay Connecticut’s recovery. They stated that while they believe Connecticut is proceeding correctly, COVID-19 is still spreading across Connecticut, with some areas seeing an increase in positive cases. The lack of implementation of wide-scale testing of not only essential workers, but the overall population was also cited as reasons for delaying Connecticut’s reopening.

OOH those pensions… In an analysis of the 2015 and 2016 fiscal years, auditors John Gerogosian and Robert Kane estimated that Connecticut paid 95 retirees about $1.1 million annually in cumulative pension benefits. This number is above the annual cap of $210,000 that is set by the Internal Revenue Service. The audit also raised the issue of excessive pension benefit payments being paid to retirees who were disabled on the job. The auditors advised Comptroller Kevin Lembo, in charge of overseeing pension benefits for state retirees, to seek an advisory opinion from state Attorney General William Tong.
For more information: https://ctmirror.org/2020/05/13/auditors-ct-continues-to-pay-millions-of-in-pension-benefits-above-legal-limits/

How about those pay raises state employees are scheduled to receive on July 1, 2020?….

There is no word yet as to whether Governor Lamont will join the Democratic governors in New York, Pennsylvania and Virginia who are temporarily suspending raises for state employees or freezing pay until they can better understand the fiscal impact of the pandemic.  But this week Governor Gavin Newsom appears to be all in on a 10% pay cut for all state employees to help mitigate the massive budget deficit in California.

Thus far, Connecticut state employees are still scheduled to receive a second pay increase, projected to cost taxpayers $353 million. The second round of wage increases is set for July 1, the start of the 2021 fiscal year, and is comprised of a 3.5 percent general wage increase, combined with an annual step increase of 2 percent.

Will Governor Lamont suspend the raises?  Stay tuned…And have a safe, happy weekend!