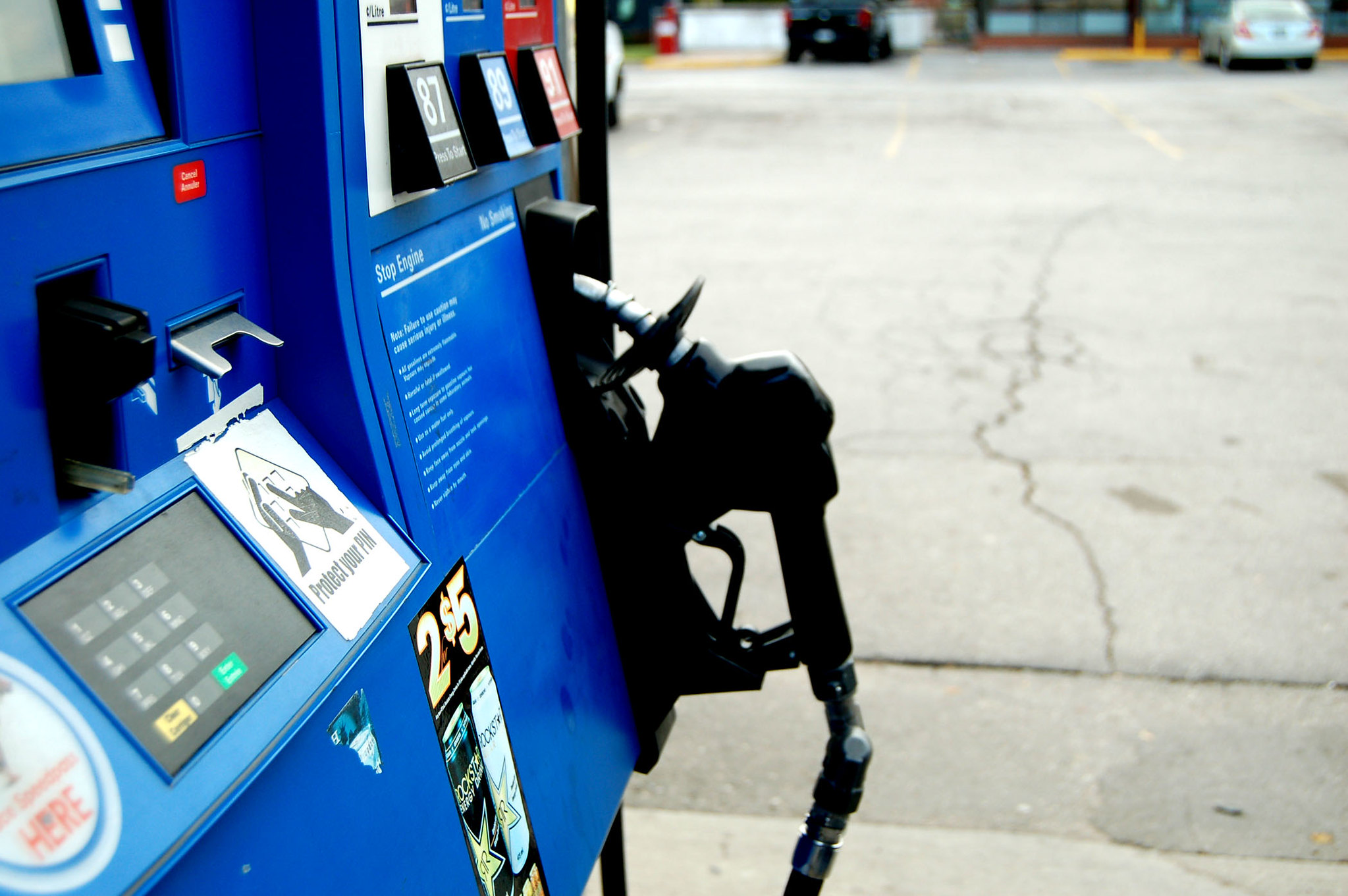 Former Vermont Commissioner of Environmental Conservation and consultant for the Center for Climate Strategies in Washington D.C. Jeffrey Wennberg penned an op-ed blasting a proposal to institute a regional gasoline tax, part of an inter-state compact known as the Transportation and Climate Initiative.

“TCI is nothing more than an inefficient, bureaucratic, hopelessly complicated way to increase revenue from transportation fuels,” Wennberg wrote for the Rutland Herald.

The Transportation and Climate Initiative would act as a cap and trade system for gasoline producers and distributors among 12 states and Washington D.C. Gasoline price increases are estimated by TCI to range from 5 cents per gallon to 17 cents per gallon in the first year.

After the initial cap on gasoline producers and distributors, the cap would be lowered year-over-year based on states’ emissions goals. The funds raised by the cap and trade system would be sent to states to help fund public transportation and climate justice goals.

Wenner says that while he supports the overall goal of reducing greenhouse gas emissions, TCI is the wrong way to do it. “Applying cap and trade to the transportation sector is like using a hammer to turn a screw,” Wenner wrote.

He argues that the regional gasoline tax would not be enough to actually curb usage because decisions that affect transportation emissions are made by consumers, not by the gasoline distributors and gas station owners.

“Studies have shown only a major increase in the cost of motor fuels will generate a noticeable change in consumer behavior,” Wenner wrote. “Is TCI planning to double the cost at the pump? If so, we can write TCI’s obituary right now. People will not tolerate such an increase and will, at their first opportunity, elect representatives who will repeal it as their first order of business.”

TCI notes that their estimated price increase – ranging from 5 to 17 cents per gallon, depending on emissions goals – is within the standard gasoline price fluctuation. Gasoline prices have remained fairly low in recent years due to international pressure on the price of oil.

Gov. Dannel Malloy originally signed on to the TCI agreement, but Gov. Ned Lamont, who has been supportive of other measures to increase the use of alternative electricity generation, has been reluctant to express support for the measure as he fought for a tolling plan on Connecticut’s highways.

Drivers who balked at the prospect of paying tolls on their commute, would likely not tolerate a mandated increase in the cost of gasoline either.

Connecticut drivers currently pay two state gasoline taxes totaling 40.13 cents per gallon: one tax at the pump and a second gross receipts tax on oil companies who then pass down the cost to customers.

Similarly, Wenner writes that fuel suppliers “will happily pass that cost along” to consumers, “and change nothing.”

Connecticut has the 11 highest gasoline taxes in the country, according to the American Petroleum Institute in their latest report on state gasoline taxes

Connecticut also has the second highest cost for electricity in the continental United States, according to the U.S. Energy Information Administration, but Connecticut’s Department of Energy and Environmental Protection released a presentation showing that since RGGI’s implementation, electricity rates in Connecticut have declined 12 percent since 2010.

TCI is hoping to have states sign onto its most recent memorandum of understanding by spring of 2020. New Hampshire has backed out of the deal, Vermont’s governor said he couldn’t support a price increase and Maine’s governor appears non-committal.

Massachusetts Governor Charlie Baker plans to forge ahead with the proposal, although he faces some opposition in the state legislature.

In 2008, Connecticut passed the 2008 Global Warming Solutions Act that set a goal to reduce Connecticut’s greenhouse gas emissions to 80 percent below 2001 levels.

TCI recognizes that emissions are projected to continue falling regardless of implementation of the gasoline tax.

According to TCI’s study, emissions will likely drop another 19 percent by 2032. Under its most stringent cap, the TCI program would lower emissions by another 5 percent, but would cost $6.9 billion per year across participating states.