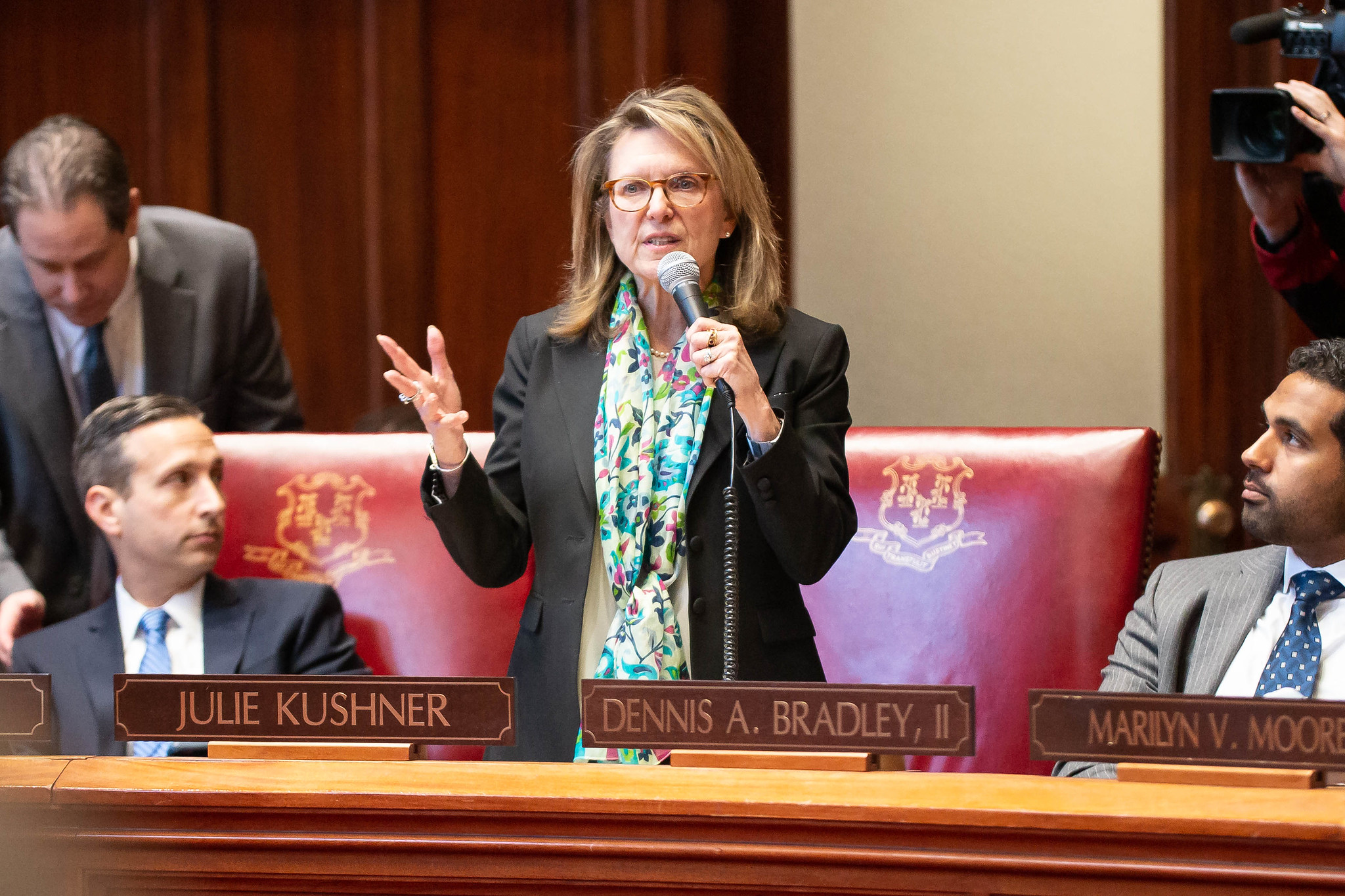 By Marc E. Fitch May 6 , 2021 Good Government, Local/Municipal
The story of Veeder Place -- which begins in 1996 -- almost sounds like the beginning of a joke: A
Read More