Capitol Update: What to expect in the 2020 legislative session 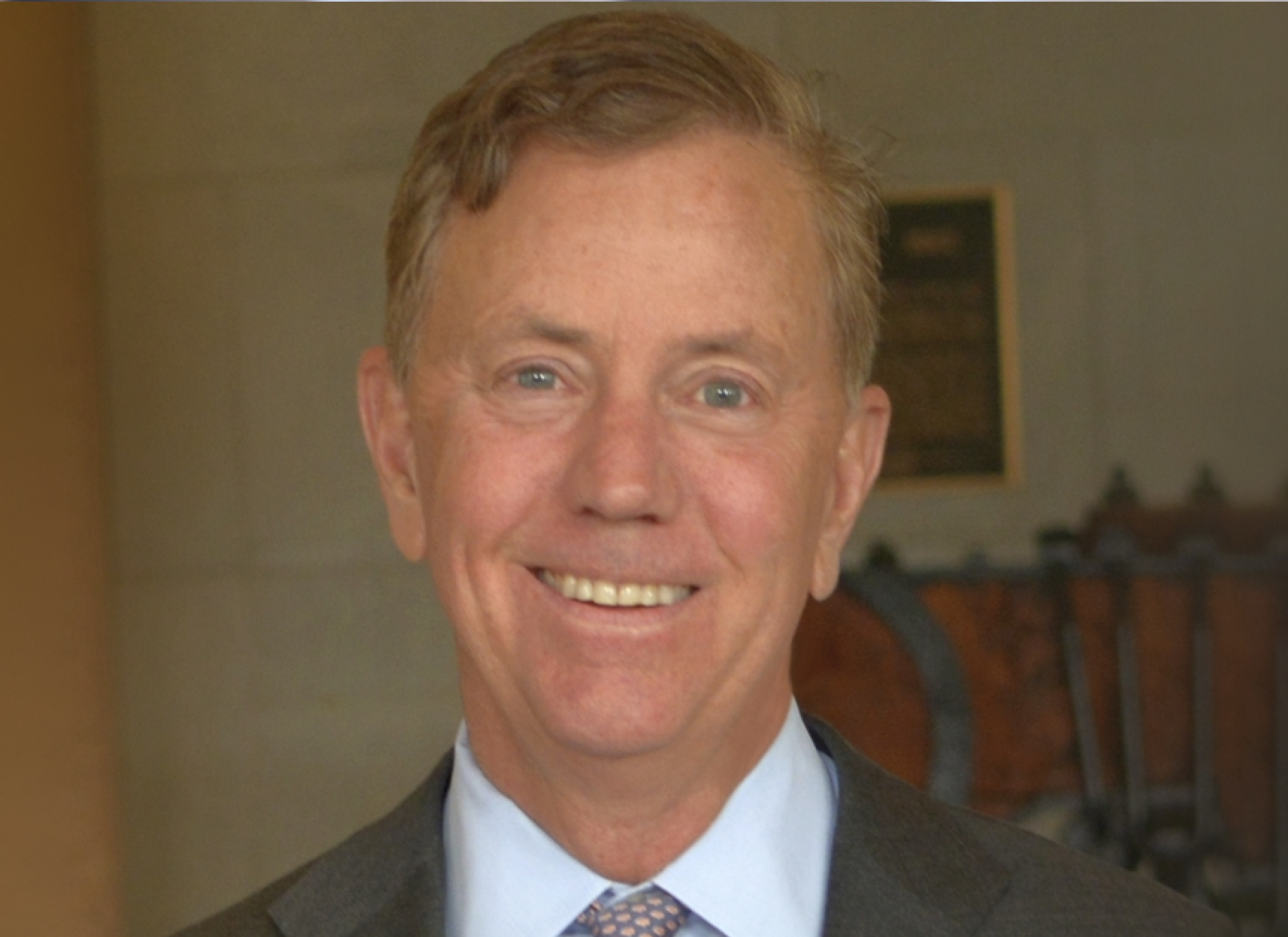 Revenue changes: In Lamont’s proposal, the 10% corporate tax surcharge that was set to expire in 2021 would become permanent. The Governor also proposed imposing a new surcharge on individuals and businesses that do business with the state when utilizing a credit card.

Business must create at least 25 new full-time jobs over 2 years and the salaries must be at least 85% of median household income in the municipality where the jobs are located. Jobs created would have to be in certain sectors, including financial services, aerospace, clean energy, and digital media.

Business would receive 25% of the new withholding taxes generated, and 50% if located in an opportunity zone.

Occupational Licensing changes: The Governor proposed expediting the process for recognizing licenses conferred by other states and would transition additional licenses to an online renewal system. Yankee will testify in support of this initiative, with some changes, at a public hearing next week.

Climate change: The Governor proposes codifying the goal of having 0% greenhouse gas emissions from electric generation by 2040 and having DEEP develop regulations that implement high performance green building standards.

Tolls: Yes, tolls continue to be on the forefront again this year and remains a top priority of the Governor. We’ve been successful is opposing them and will continue to fight them alongside our allies. Legislators held a public hearing on the “truck-only” plan 2 weeks ago then canceled the planned “special session” prior to the start of session. Next it was proposed the voted would occur the week of February 10.  Not shockingly, that was changed and now it is said the debate and toll vote will occur the week of February 18.

Captive Audience: We expect resurrection yet again of a bill that would restrict workplace communications between employers and employees, despite the fact legal opinions have stated the legislation is pre-empted by federal law and the National Labor Relations Act (NLRA). Former Connecticut Attorney General, George Jepsen, has issued formal opinions stating this bill restricting workplace communications between employers and employees would likely be struck down in court. The NLRA has exclusive authority over law governing the relations between unions and private sector employees, and this bill is an unconstitutional restriction on free speech and the exercise of free religion under the First Amendment. Simply put, states may not govern any area of law covered by the NLRA, including restricting employers from communicating with their employees. Yankee Institute will fight this proposal once again.

Attorney General bill: We expect to see a repeat of the bill that would grant the Attorney General broad new power to impose substantial civil penalties on individuals, businesses and organizations for any violation of a federal or state law.  Bill as originally drafted would have granted the AG the power to investigate virtually any conduct that can be linked to a right embodied in a federal or state law. In addition, it would have allowed the AG to intervene in areas already managed by regulatory agencies or disputes typically resolved through private litigation.

Donor Privacy bills:  We will continue to oppose any bills that arise that would allow donor lists to be turned over to the state, subjecting donors to possible harassment and intimidation. In previous years, legislation has been proposed that would force nonprofit organizations to disclose their donors to the government. Individuals should have the choice about who learns about their beliefs and affiliations. It is a violation of free speech and the First Amendment.

Anti-Janus legislation: We expect we may see a reprise of “anti-Janus” legislation similar to last year that would require the state to provide unions with personal contact information for new state employees and updated employee information every 120 days. It would also give union representatives access to new employee orientations. The bill would have allowed union leaders to use public facilities, phones and email systems to communicate with those workers, while restricting the state from providing employee contact information to any organization that may inform employees about their rights under the Janus v AFSCME US Supreme Court decision.

Heath Care Costs: Proposals may include benchmarking health care costs, a re-visit of the creation of a public health insurance option for individuals and small businesses to buy-in to a state public health care plan.

By Marc E. Fitch January 19, 2022 Labor 2 Comments
The union representing professors and faculty at the University of Connecticut say state lawmakers should reject tax cuts and instead
Read More