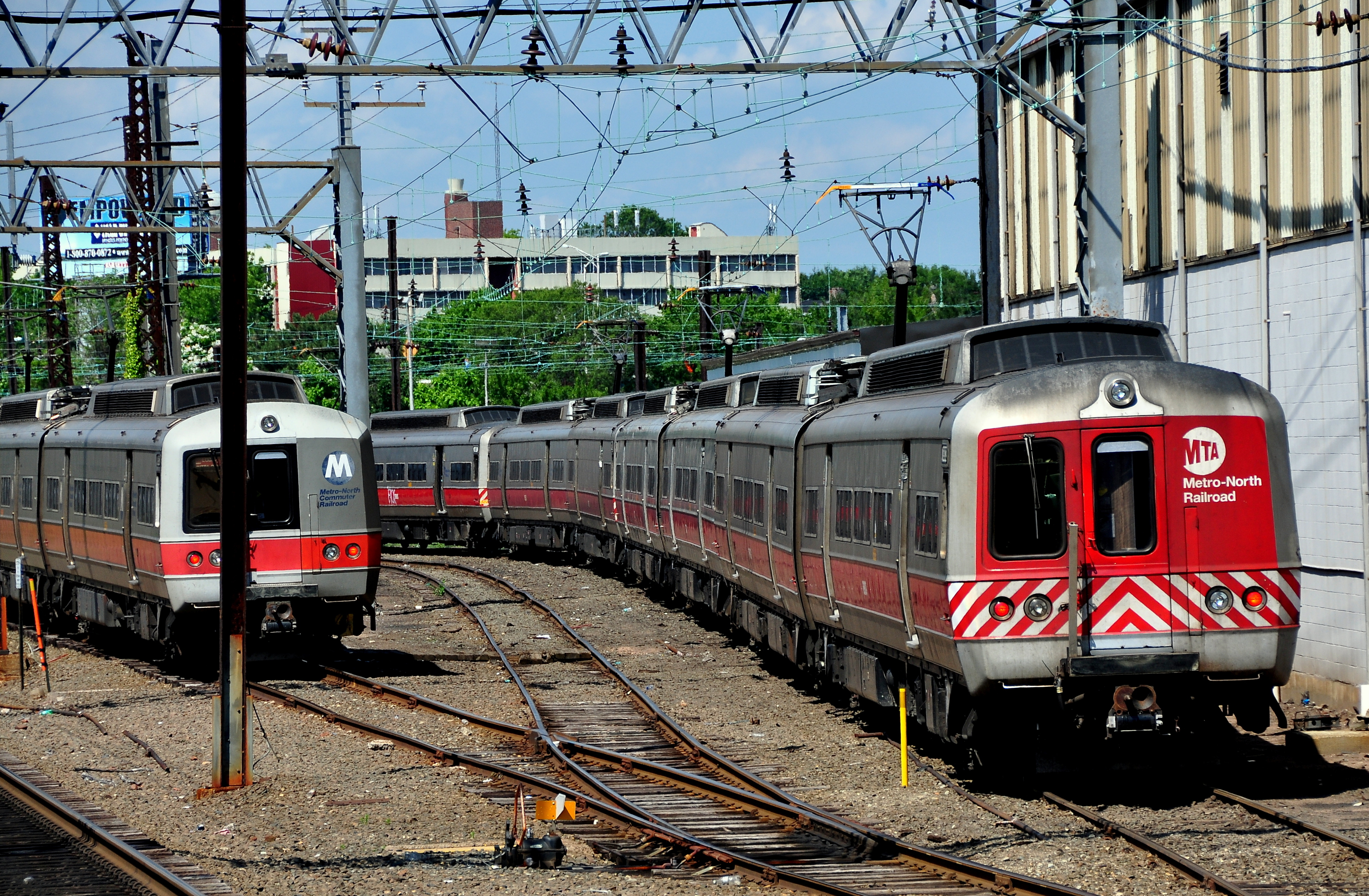 The day before an informational hearing on Gov. Ned Lamont’s new transportation plan, an audit of the Connecticut Department of Transportation showed a lack of documentation for the purchase price of hundreds of millions worth of new rail cars for the New Haven Line.

According to a 2005 DOT press release issued under the Gov. M. Jodie Rell administration, Connecticut was to pay 65 percent of the cost of the cars, with New York picking up the remaining 35 percent.

Initially, the department ordered 90 rail cars. The department had ordered another 80 cars at a higher price as of 2018, according to DOT’s response in the audit. Under the terms of the contract, the cost of the rail cars increased to cover the increasing cost of construction since the date of the contract.

In 2016, Gov. Dannel Malloy announced that Connecticut would bond $200 million to purchase 60 rail cars for $3.85 million each, which would be added to the line in 2019. The total purchase price for the rail cars amounted to $308 million. The Metropolitan Transportation Authority of New York picked up the tab for the remaining $108 million.

CT DOT, however, was unable to provide documentation for how the new prices were calculated.

“We were unable to verify the prices paid to the contract, because DOT did not document the calculation of the per car prices,” the report said. “The prices paid for the cars may not have been calculated in accordance with contract provisions.”

DOT responded to the audit saying they will provide the documentation.

The audit also found the department has been slow in documenting potential conflicts of interest for DOT personnel.

The DOT requires that employees to disclose situations in which “the employment of a family member could conflict with their responsibilities as a DOT employee” and submit forms that identify the potential conflict of interest.

Those forms were not documented until 2015 and, over the next two years, 131 conflict of interest forms were submitted to DOT’s legal department, but only 27 have actually been addressed.

“The failure to promptly address potential conflicts of interest could allow employees to derive personal benefit, financial or otherwise, from actions or decisions made in their official capacity,” the auditors wrote.

The audit found a lack of documentation for non-emergency employee overtime, noting that only 7 of 23 overtime instances reviewed received prior approval by managers.

“It is unclear why DOT is not enforcing its established policy requiring prior management approval of non-emergency overtime,” the auditors wrote.

Gov. Lamont has made improvements to the Metro-North line and the new New Haven to Springfield line a top priority in his transportation bill. Lamont’s CT 2030 plan would use revenue generated from tolling large trucks to leverage federal loans to pay for railroad upgrades, among other projects.