You Ask, We Answer: Why does the CT Dept. of Children and Families give debit cards to clients? 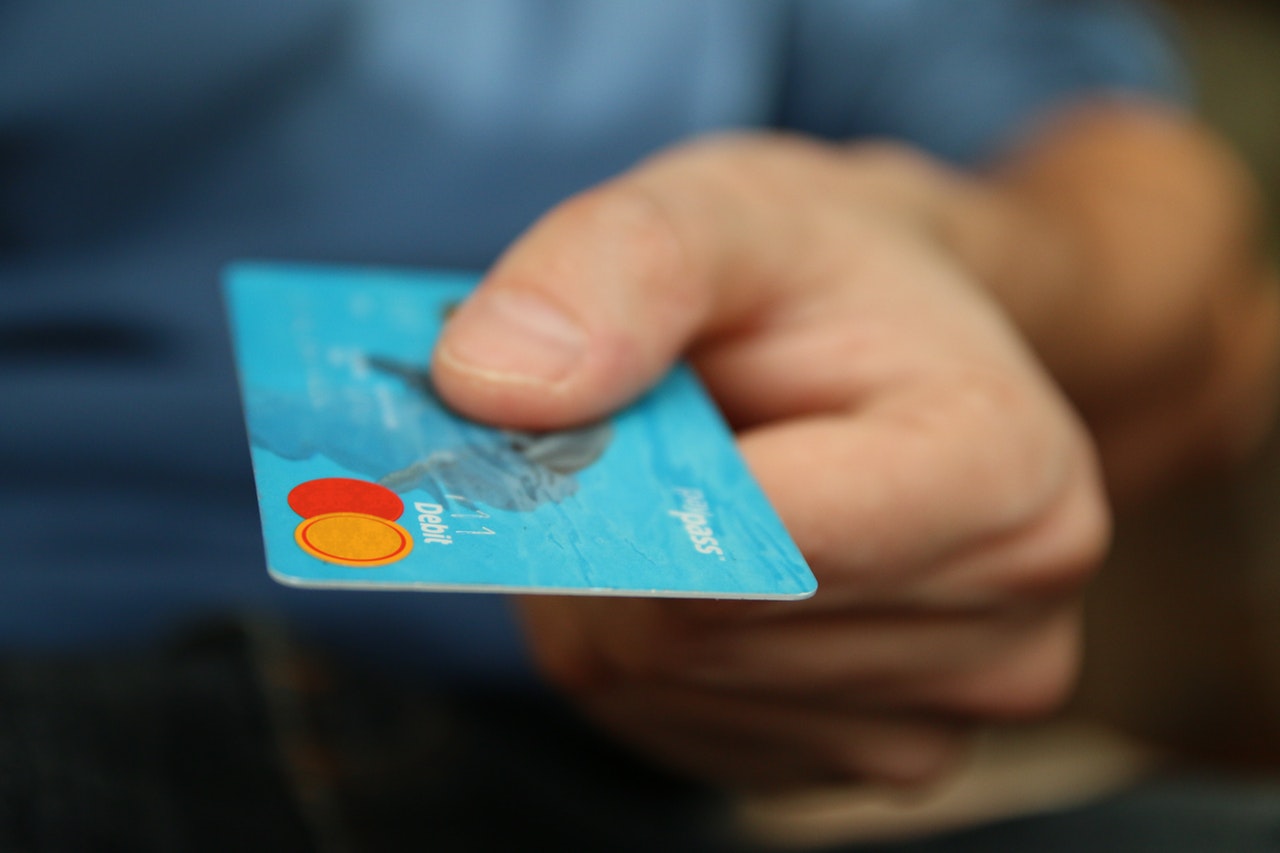 A recent report by Connecticut’s state auditors determined the Department of Children and Families may be foregoing federal reimbursement funding by not tracking purchases made with debit cards provided by the department to clients and families.

This was not the first time DCF has been faulted by the auditors for failure to document debit card usage. A 2015 audit leveled the same criticism and noted debit card purchases totaled $2.6 million over the course of three years and the department did not track receipts.

However, the DCF noted in its response to the audit, that it provides approximately 7,500 debit cards in a given year. The average debit card spending in 2014, for example, was $118.40.

In both audits, DCF said the tracking of receipts is too difficult and that DCF clients – those using the cards – would likely not comply with the order.

DCF workers operate in difficult social and family environments, oftentimes trying to find the best solutions for a family in crisis when there are few good options available. Gary Kleeblatt, communications director for DCF, says the debit cards are an important tool in helping families in crisis situations.

“The department has utilized them for years,” Kleeblatt said in an interview. “It is important for the state to have tools and resources available when families come to us in crisis.”

Kleeblatt says the debit cards allow social workers to help keep families together. If a parent is arrested or if their children have to be removed from their care, those children may have to be placed in a state institution or in foster care with non-relatives — something DCF tries to avoid by trying to place the children with extended family members.

Placing the children with a relative is less expensive and leads to better outcomes than placing them with non-relative foster parents or in institutional state care, Kleeblatt said.

“It is vital to our efforts to reduce placements and have these tools available to keep families together,” Kleeblatt said.

The debit cards are not used solely for child placement purposes, but also to ensure that a parent or caretaker can meet the child’s basic needs during difficult times.

The cards are “commodity coded” meaning they can’t be used to buy tobacco or alcohol. While the department does not monitor receipts from purchases, Kleeblatt says the social worker will go to the home to check on the child and confirm the necessary items were purchased.

Social workers will occasionally accompany the recipient of the debit card to the store to help with purchases, but overall that practice would involve too many employee hours and cost too much, according to DCF’s response to the 2015 audit.

The funds available on the debit cards must be used within 35 to 40 days after issuance. If there are remaining funds, the department recovers them.

Connecticut has been attempting to keep more services based in the home — or in the case of DCF, in the family — rather than in state care or placing them in the foster care system.

The transition to relative foster care was spear-headed by former DCF Commissioner Joette Katz. Since 2010, Connecticut has seen a 19 percent decrease in the number of children placed in foster homes by keeping children with extended family members.

But the policy shift has not been without controversy. Several high-profile cases involving the death children placed with family members, combined with critical reports by the Office of Child Advocate, raised serious concern among lawmakers for how DCF places and monitors children — in particular, placing them with relatives who have criminal histories.

The practice of keeping children with family members has resulted in a 16 percent decrease in the number of children in state custody.

Kleeblatt says the debit cards are one way of trying to keep children out of the foster care system and state institutions.

“It leads to an overall lower risk for the family,” Kleeblatt said, “and leads to fewer families being broken up.”