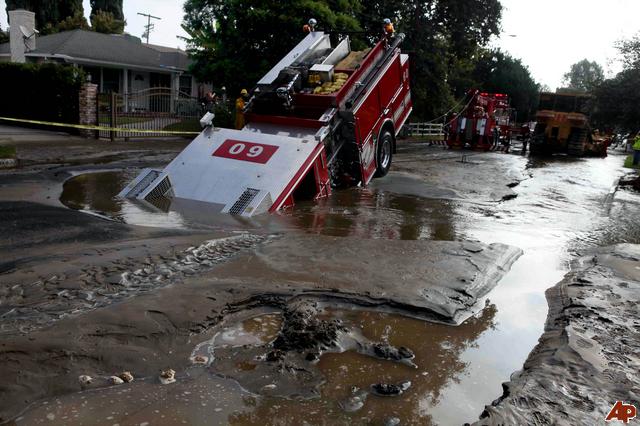 Connecticut remained a “sinkhole state” in this year’s state-by-state ranking and report from Truth in Accounting, a Chicago based think-tank that analyzes government accounting data.

Connecticut ranked 48th in the country because of its high debt, which translates to $51,800 per taxpayer, according to the report. However, Connecticut’s ranking was a slight improvement over last year when it ranked 49th.

The report was based on Connecticut’s 2018 Comprehensive Annual Financial Report, showing the state carried $82.1 billion in bonded debt and unfunded pension and retiree healthcare liabilities.

“Connecticut’s overall financial condition improved slightly from the previous fiscal year,” the report says. “While some focus on Connecticut’s strong economic indicators, such as personal income, the state is not setting enough money aside to pay for promised benefits, including unfunded pension and retiree health care promises.”

Connecticut’s pension liabilities continue to play a big role in the state’s fiscal problems – everything from driving budget deficits to increasing tuition at state colleges to make up for increased fringe benefit costs.

Both Gov. Dannel Malloy and Gov. Ned Lamont have reamoritized the pension debt, stretching out payments for the state’s unfunded liabilities into the 2040’s for both its state employee and teacher retirement systems.

Although the reamortization saves the state money in the short term by lowering yearly payments and hopefully preventing unsupportable payment increases, over the long-term the state will end up paying more – one of the catch-22’s of Connecticut’s long-term debt problems.

The report from Truth in Accounting, however, says the state’s fiscal position is “inflated.”

Sheila Weinberg, founder and CEO of Truth in Accounting, says the $8.2 billion inflation of Connecticut’s net position is because of new Generally Accepted Accounting Principles. The situation is not unique to Connecticut.

“Instead of recognizing pension changes all at once, they are spread out over a number of years,” Weinberg said. Those changes can include adjustments in the mortality schedule or discount rates for pension plans.

Connecticut carried $32.9 billion in bonded debt, according to the report. Connecticut’s credit-card spending has been a source of some political in-fighting as Lamont continues to push his “debt diet” onto the legislature by restricting the number of Bond Commission meetings and approved projects.

Lamont’s debt diet comes after the legislature passed a self-imposed a debt diet in the 2017 budget with a bond cap of about $1.9 billion per year. The cap came after nearly eight years of Gov. Dannel Malloy’s administration, which racked up the state’s credit card.

Connecticut was only one place behind neighboring Massachusetts, which has seen much faster economic growth. New York ranked 42nd and Rhode Island 35th.

Illinois and New Jersey took the bottom two spots behind Connecticut in Truth in Accounting’s report. Alaska and North Dakota took the top two spots in the country largely due to the energy industry in both states.