No Way to Do Business: When Government Picks Winners, Connecticut Loses 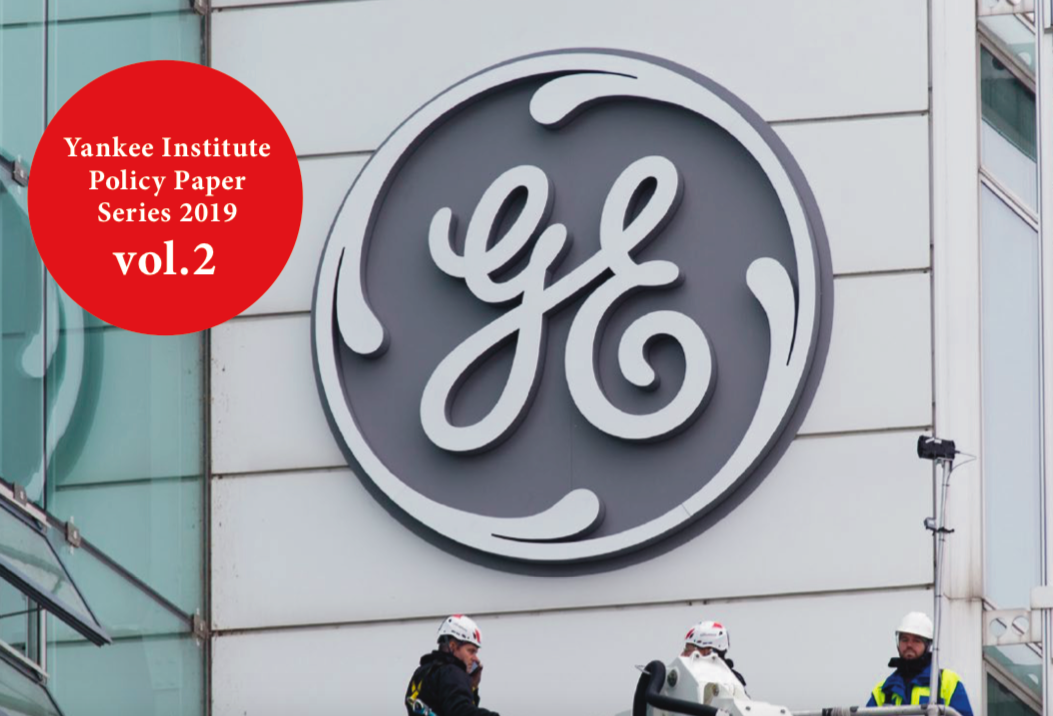 Connecticut spent the last decade in the economic doldrums, and the forecast for the next decade isn’t much sunnier. The state recovered less well from the Great Recession than just about any other state in the union. Its unfunded pension liabilities have soared, while budget deficits – which have plagued the state for years – stretch far into the foreseeable future.

The Malloy administration’s approach to the economy exacerbated years of fiscal mismanagement. A pair of tax increases that rank among the largest in Connecticut history played a significant role in dampening the state’s economy. So too, though, did the misguided uses of the state’s dwindling resources.

One of the most egregious of these uses was the state’s “economic development incentives” programs. These programs spend more of the state’s income every year than is raised by the administration’s 2015 corporate tax increases – the increases that drove away General Electric and other major Connecticut corporations. The results, meanwhile, appear ineffectual: even the corporation that received the most of such incentives has recently announced plans to leave the state.

A state does not prosper when its government assumes the responsibility – and the knowledge – to pick winners and losers, to increase taxes generally then to hand that tax money to privileged favorites. If we’re going to turn Connecticut around we need to adopt the best and cheapest incentive programs ever invented: low taxes administered fairly and equally for all, “paid for” by eliminating unaffordable and counterproductive programs like these “incentive” plans.

**To read the full report, please download the PDF**