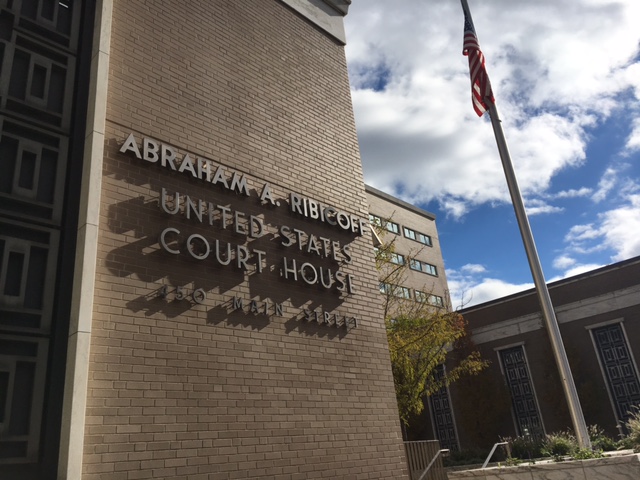 Cheryl Spano Lonis, a 19-year veteran nurse working with prisoners in Connecticut’s Department of Correction filed the lawsuit after SEIU 1199 ignored her request to have her dues donated to charity because of her religious beliefs. Lonis’ story was originally reported by Yankee Institute in July 2018.

“Union officials treated me like an ATM,” Lonis said. “They ignored their own rules, violated my rights and misused my money. I did everything I could to ensure my money wasn’t used by union officials for purposes that violate my moral and religious beliefs.”

Lonis attempted numerous times to have her dues, which totaled nearly $1,000 per year, converted to fees and donated to charity as outlined in the union contract, but union officials ignored her requests and the changes were never made.

Lonis made her request in 2015, but the union did not make the requested changes until after the 2018 Supreme Court decision in Janus v. AFSCME, which allows public-sector union members to resign from membership without paying fees.

At the time of Lonis’ request in 2015, both the P-1 collective bargaining agreement and the National Labor Relations Board said a union member had the right to object to union membership based on religious beliefs and the objector’s dues could be donated to a union-approved charity.

SEIU 1199 also never provided Lonis with the required list of charitable organizations. Lonis sent multiple emails to both her union representative and her payroll office requesting the change be made.

Yankee Institute confirmed through the State Comptroller’s Office than Lonis’ dues were never converted to fees and her dues continued to flow into union coffers, despite her religious objections.

“Ms. Spano Lonis’ choice to resign from the union should have been respected and her union fees directed to a charity, as she had intended and as was her right,” McGrath said.

The suit was filed federal court in the District of Connecticut on October 27 and seeks return of three years’ worth of union dues.

The Fairness Center is also representing the New Haven Fire Fighters Local 825 in their lawsuit against the Uniformed Professional Fire Fighters Association.

The UPFFA has continually blocked the New Haven Fire Fighters from leaving the state-wide union.