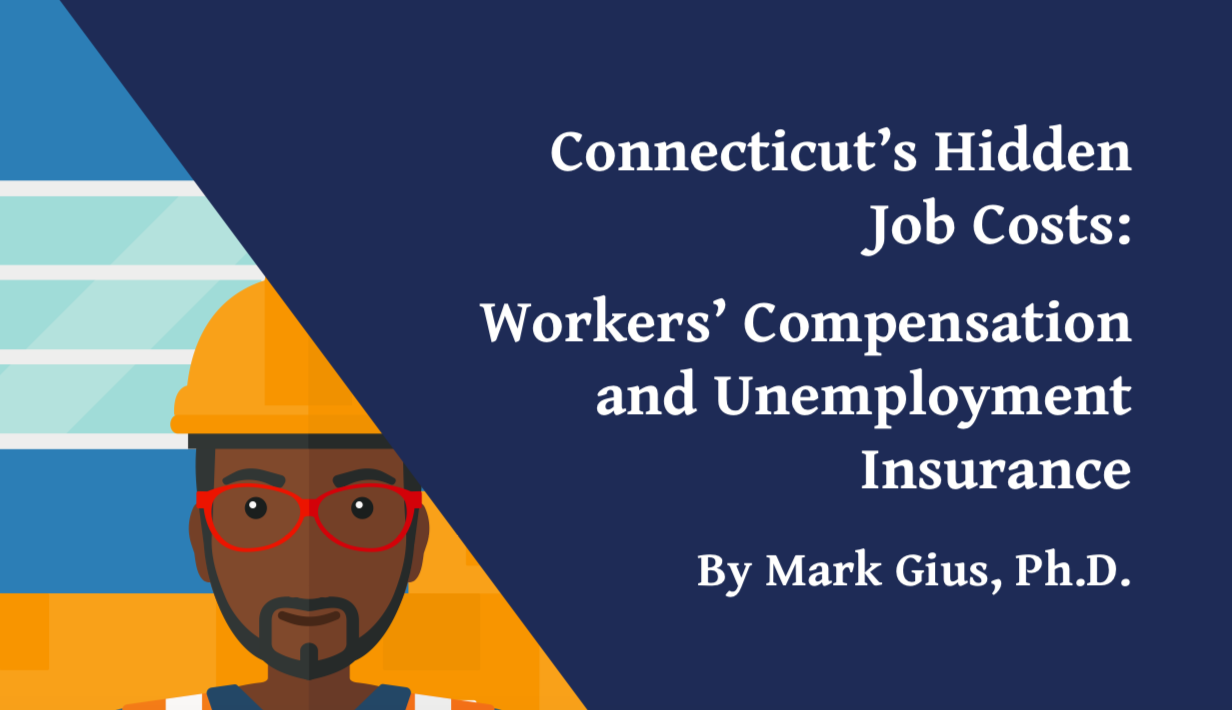 Letter from the Yankee Institute

Running a successful business in Connecticut is a challenge. The cost of doing business is high — not just because of taxes — but also because of factors like the price of energy, regulatory compliance costs, and labor laws.

This paper, written by Professor Mark Gius of Quinnipiac University, examines two other elements that make Connecticut a high- cost state: unemployment insurance and workers compensation insurance. Professor Gius offers historical context for why the programs exist, and compares Connecticut’s systems to those of other states.

Another cost of doing business in the state is unemployment insurance, which is collected via a (largely regressive) tax levied on employers and workers. A 50-state comparison of state unemployment insurance regimes found that Connecticut’s annual cost per covered employee was the 7th highest in the nation. What this paper makes clear — measured through variety of metrics — is that Connecticut’s regulatory and legislative system routinely imposes higher than average costs on businesses operating within the state’s borders.

Connecticut is struggling to add jobs. It has experienced the slowest job growth in the nation over the past 25 years. Examining the policy reasons for unwelcome fact should suggest solutions. The information and context provided by Professor Gius in this study serves as an important frame of reference for continuing discussions and necessary reform on the topic.

**For full charts, graphs and citations, please download the PDF**