An often over-looked part of Governor Dannel Malloy’s budget would transfer the full cost of resident state troopers onto the small towns that utilize them, an increasing the towns’ contribution by 30 percent since 2014.

Fifty-four towns in Connecticut utilize the resident state trooper program, which enables a state trooper to serve as the top law enforcement officer in a town.

It is essentially a cost-sharing program between towns that are too small to support their own police department and the state in which the state still retains full control over their troopers. Resident troopers remain under the command of their state trooper’s barracks and can be called away to other assignments without notice to town managers.

In 2014 Malloy raised the towns’ contribution from 70 percent to 85 percent. When town leaders balked at the increase he suggested the towns should fund the full cost of their residents troopers’ salary and fringe benefits.

Now his budget is doing just that, plus a $750 “supervisory fee.”

The increased town contribution plus the supervisory fee is expected to raise $1.7 million, according to the Office of Policy and Management.

But Harwinton First Selectman, Michael Criss, says the increased costs may cause towns to forego the program altogether, leaving the state covering the full cost of the troopers with zero cost-sharing from the towns.

“They’re pricing themselves out of a partnership,” Criss said. “I never understood why they would want to erode a system that they’re actually making money on.”

Connecticut’s pension problems play a role in the cost of the troopers. Criss says that because the state “has eroded the pension program and failed to fund pensions appropriately” the fringe benefit costs of the resident troopers are growing rapidly.

Harwinton, with a population of 5,642 people, has two resident state troopers, one trooper to cover each day and night shift. The increased contribution will cost the town $376,201 per year in salary and fringe benefits. The change is actually an increase of $76,519 or 25.5 percent because of the rising benefit costs. 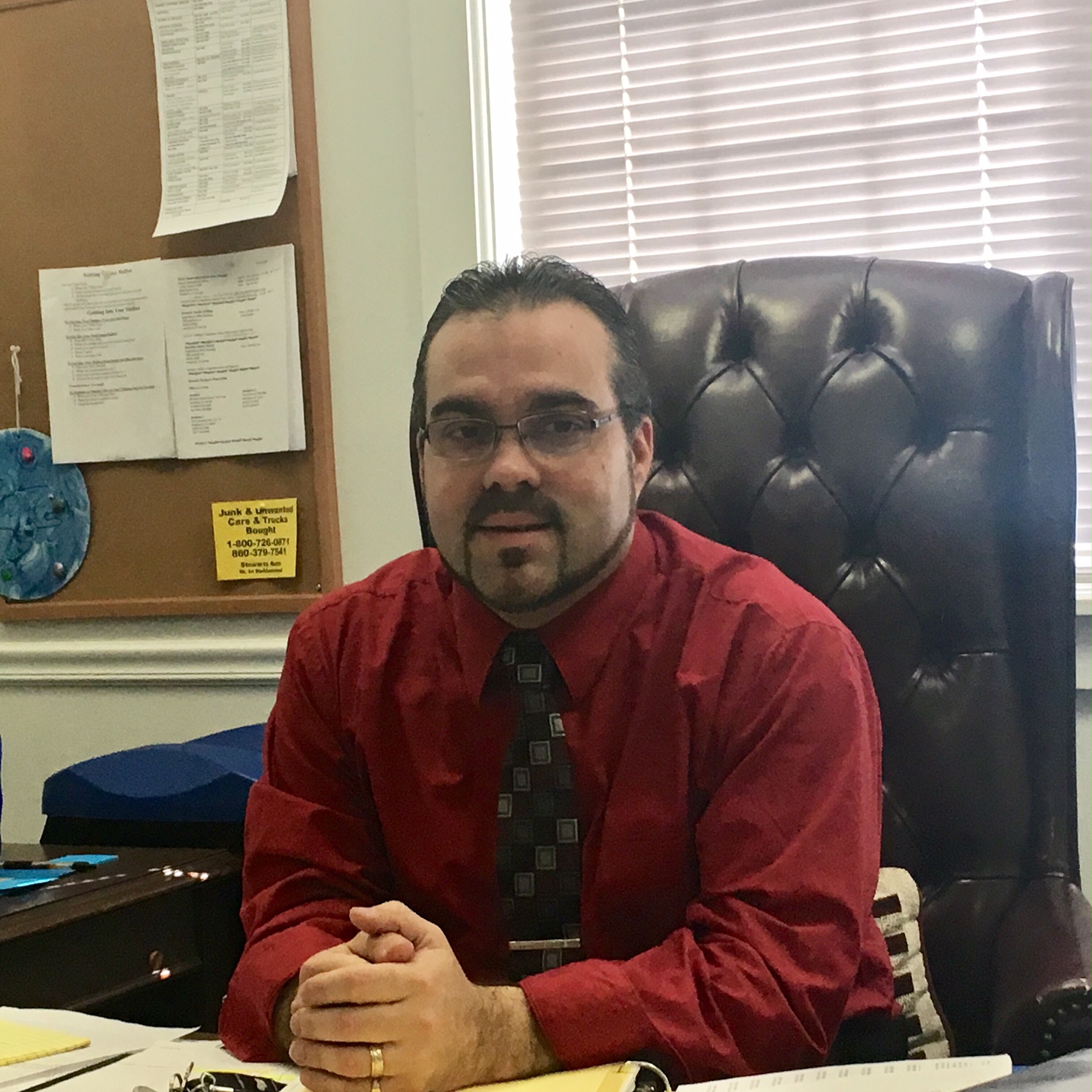 Criss is considering a number of options to lower the costs in Harwinton, including hiring a town constable to replace one of the troopers or opting out of the program altogether. Harwinton previously used a combination of constable and resident trooper but switched to resident troopers only under his predecessor.

If the town hired a constable they would not see savings the first year because of initial costs such as purchasing a vehicle, Criss says. But over the next several years the town would save money by not having to pay for larger salaries and benefits.

Plus, the constable would be accountable to the town rather than supervisors at the state police barracks and wouldn’t be called away for other assignments.

“The biggest argument we’ve had over this program is that its double taxation,” Criss said. He points out that residents of Connecticut already pay state taxes to cover the costs of state troopers. Participating towns then tax their residents in order to pay the costs for the RST program.

Towns that drop out of the program are still served by the state police troop responsible for that town, there just isn’t a specific trooper assigned as the top law enforcement officer to the town.

After the state raised the town contribution to 85 percent, several towns lowered the number of resident state troopers or dropped the program. Nine resident trooper positions were eliminated, meaning the state of Connecticut now had to fully cover the costs of those troopers.

Norfolk, a town with only 1,700 people, dropped the program completely, saying the $185,000 price tag was too much for their residents. Thus far, the town has reported no difference in services or crime rates.

Southbury is also considering dropping the program, according to reports.

As more and more towns lower the number of resident state troopers or drop the program altogether, the state is stuck paying for the full costs of those troopers during a time of increased budget deficits.

Until 2013, Connecticut was required to keep a minimum state police staff of 1,248 sworn officers. Prior to that change in law, Connecticut rarely met the minimum staffing requirements.

Criss says that he is considering a number of options and may ultimately put the question to the taxpayers of Harwinton. “We’re not going to sacrifice public safety – everyone is going to remain safe. But at the end of the game we have to find a more equitable way to do it.”