Alex Ruskewich: The Unsung Hero keeping an eye on Wilton

Alex Ruskewich isn’t afraid to dive right into a problem. “I have thick skin. I used to be in sales before I retired,” he said.

One of nominees for the Yankee Institute’s 2016 Unsung Hero Award, Alex worked with a fellow Wilton resident to form “Sensible Wilton” in the summer of 2014. Sensible Wilton’s goal was to stop a renovation of the Miller-Driscoll school that started as a $3 million facelift but ballooned into a $50 million teardown and reconstruction project. Town officials had been moving forward without providing proper details to taxpayers, and the project was headed to a referendum vote – soon.

That didn’t sit well with Alex. “Fifty million is a lot of money,” he said. Although Sensible Wilton didn’t argue the need for a renovation, the cost and scope of the project came into question. The project was during a time when schools throughout Connecticut were starting to lose a significant percentage of their population, and Sensible Wilton knew the proposed renovation would result in empty classrooms and excess office space.

The town of Wilton ended up pushing the referendum through and it won by a narrow margin.

Claiming a violation of election law, Sensible Wilton presented evidence to support allegations that town officials used taxpayer money to conduct a marketing campaign to “sell” voters on the project. They requested a special town meeting so that citizens would have the option to appeal the bonding authorization. Around 1,300 residents signed a petition in support of such a meeting, but selectmen refused to call it. 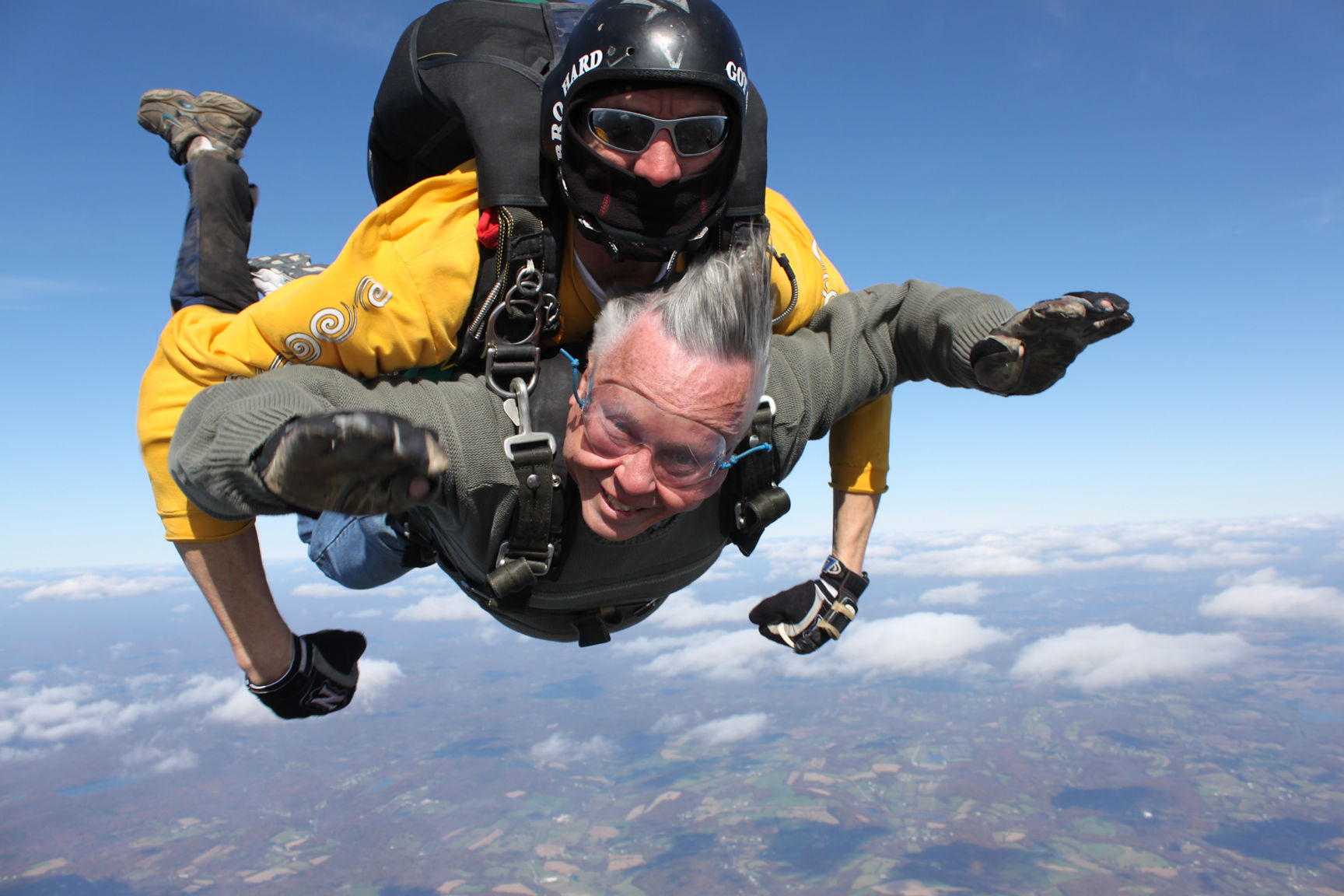 Alex said the real result of Sensible Wilton’s work is that “we were able to get more people motivated to stand up and say, ‘This is not right for our town.’”

Since Sensible Wilton took on the Miller-Driscoll project there have been personnel changes within the board of education and in town government. Alex views them as positive and sees the school project as being more transparent these days.

The person who nominated Alex for Yankee’s Unsung Hero Award wrote, “Alex, Curt and other supporters were severely rebuked for speaking out at the time, and their sincerity is just now being recognized.”

He encourages citizens to walk their talk. “It’s important that you get involved in the politics of your town. You can’t just stand up and shout.”

Sensible Wilton continues to maintain vigilance over Wilton, and the website, www.sensiblewilton.org, continues to keep residents informed. If there’s a problem brewing somewhere in town government, chances are Alex Ruskewich is already diving in, with the hope of creating a soft landing for the taxpaying citizens of Wilton.