E-Government to Save Money II 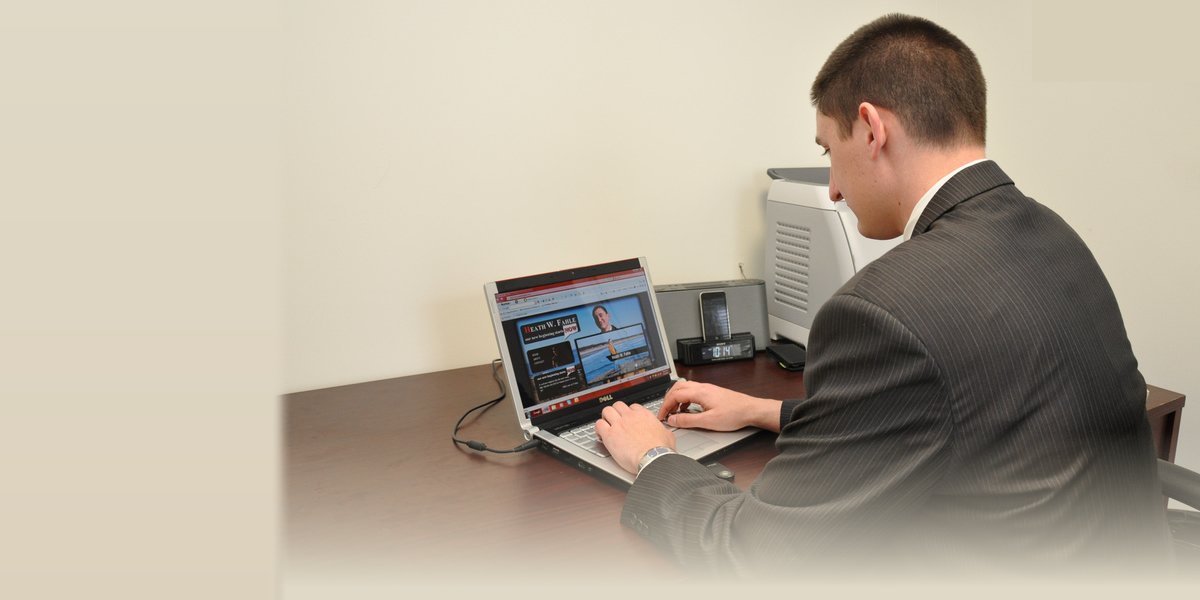 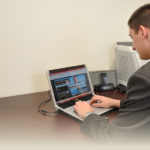 Since the Hartford Courant published YI Policy Director Heath W. Fahle’s piece on e-governance on Sunday, January 9, the buzz about e-gov has been, well, buzzing.

One reader passed along a copy of a report by the Legislative Program Review and Investigations Committee Staff from December 16, 2010 that delved into the issue of e-government and concluded that Connecticut has a lot of catching up to do. It noted, among other things, that Connecticut should do more to focus on the users of the websites instead of on state government.

The PRI report also made 18 recommendations for improving the state’s e-government profile. Hopefully someone in the Legislature is listening.

The loquacious Gregory Hladky wrote in the Fairfield Weekly about the comically inept efforts of state government to deliver on improvements to e-government:

The site, which provides access to scores of state websites in the executive, legislative and judicial branches, was set up in 2001, Forde Whelton says, and is now “an antiquated system” light-years behind the technological curve.

In 2005, state officials began a project to overhaul ct.gov and by last year had spent about $600,000 on the upgrade to a system that hosts more than 90 percent of all executive branch websites. Last fall, the decision was made to pull the plug on the project.

These stories buttress the case for e-governance in Connecticut and highlight how difficult it is to make the state bureaucracy sensitive to the needs of Connecticut’s citizens.