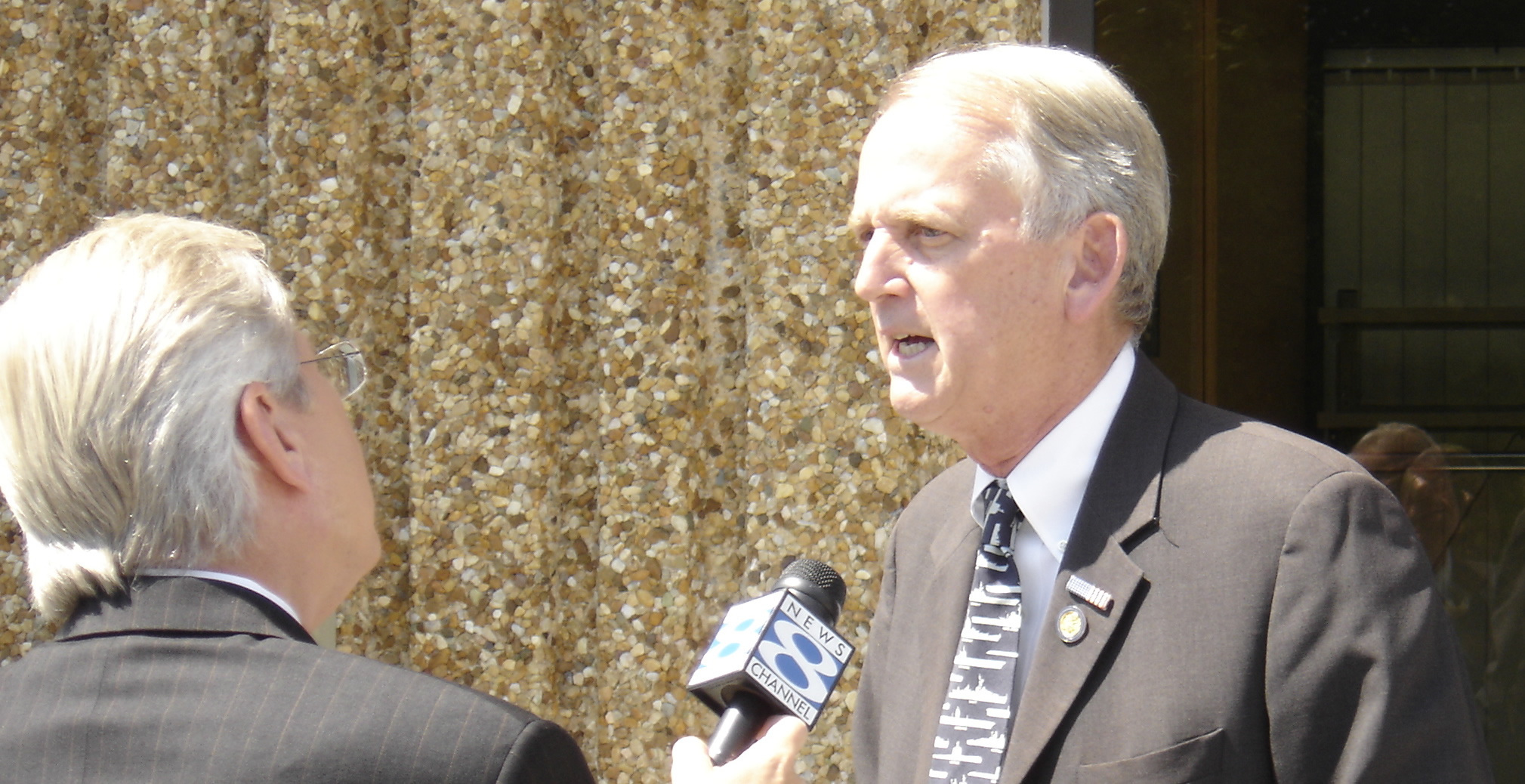 HARTFORD – Newly-elected Yankee Institute Board Member Robert R. “Rob” Simmons is serving as a special guest columnist with the Hartford Courant each Sunday until Election Day 2010. The Vietnam veteran, former member of the Connecticut House of Representatives, and three-term Congressman will be joined with former gubernatorial candidate Ned Lamont to opine on the state of Connecticut’s big races as November 2, 2010 approaches.

Mr. Simmons has also been using Twitter to report live from events as they happen. During the debates for Governor and U.S. Senate, Simmons tweeted his views in real time.

Rep. Simmons, of Stonington, joined the Yankee Institute’s Board of Directors in September 2010.